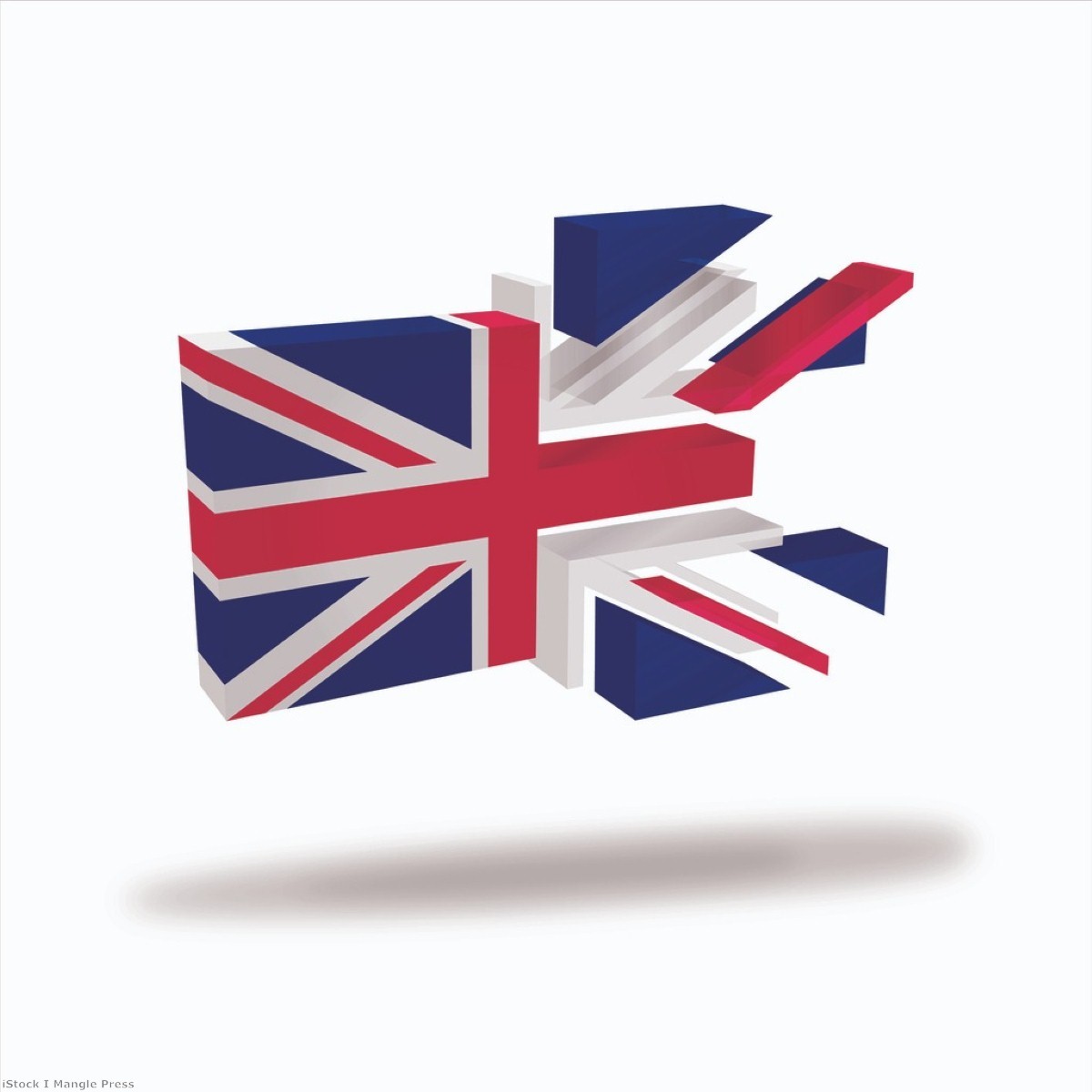 Polling ‘People vs Parliament’: What a new survey says about our constitutional mess

The British constitution is in trouble. For three years our uncodified constitution has struggled under the weight of having two separate mandates – the traditional one from electing representatives to parliament and the other the instruction to leave the EU in the 2016 referendum.

Last week the tension between them exploded as prime minister Boris Johnson effectively decided that he embodied the "will of the people" expressed in the referendum and had the right to suspend parliament for most of the crucial period leading up to the October 31st deadline for leaving the EU.

We carried out research over the first weekend of September, with fieldwork by YouGov, to explore the views of the public. We asked 3,000 representative voters whether it was acceptable for the prime minister to suspend parliament to ensure we leave with no-deal.

In line with other polls, we found that people's views as to what would be constitutionally acceptable seem very influenced by the different outcomes they wanted. Overall, the country is evenly split between those who think it is acceptable for the prime minister to take measures such as suspending parliament to deliver no-deal (40%) and those who do not (41% – the remainder didn't know).

Unsurprisingly, there were large differences between those who voted Leave in the 2016 referendum and those who voted Remain. Sixty-eight per cent of Leavers thought this was acceptable compared to only 16% of Remainers.

This is potentially bad news for fans of traditional constitutional procedures  – the constitution should be a set of rules that applies to everyone, regardless of the outcome it leads to. We wanted to find out whether Remainers are also influenced by outcome, so we also asked people what they thought about a reverse scenario. This described a situation where a Remain-supporting prime minister wanted to revoke Article 50 and keep the UK in the EU, but was opposed by MPs who wanted to carry out Brexit in accordance with the 2016 referendum.

On the face of it, Remain voters seem more constitutionally-minded than Leavers. But there could be another reason. Their views on the importance of constitutional rules have already been shaped by months of facing a prime minister who has repeatedly stated he will take any measures necessary including, apparently, breaking the law to make sure the UK leaves the EU on October 31st.

We wanted to test whether people changed their views if the constitutional rules were broken to create outcomes they didn't like. We therefore designed the survey so that the order in which people saw the scenarios was randomised: half were asked the question about the acceptability of suspending parliament for no-deal first and the other half were asked about the Revoke scenario first.

It turned out that the order of the questions did make a significant difference to Leave voter responses, but not to Remain voters. Overall, 72% of Leavers who were presented with the no-deal scenario first thought that it would be acceptable, but that figure dropped to 63% if they saw the Revoke scenario first.

In other words, when Leave voters were reminded that the suspension of parliament could be used to engineer an outcome they didn’t want, more people had second thoughts about whether it would be a good idea.

Digging further into the numbers, we found that the impact of seeing the Revoke scenario was much stronger for female voters and those under 45-years-old. The percentage of female Leave voters who thought that no-deal was acceptable dropped 12 percentage points from 68% for those that saw the no-deal scenario first, to 56% for those that saw the Revoke scenario first. The percentage of younger Leave voters who thought it was acceptable dropped a whopping 19 percentage points from 59% to 40%.

Statistically for Leave voters, even after taking factors such as general election voting intention and education into account, both women and anyone under 45-years-old were 15% less likely to say that suspending parliament was acceptable, compared to only seven per cent for over 45s and with no significant difference at all for men. In both groups the largest change was an increase in the percentage of people answering Don't Know, suggesting that putting the Revoke scenario first had caused significant numbers of people to at least question their initial instinctive reactions.

These results are consistent with the idea that at least part of the reason the order of questions did not impact Remainers is that they have been facing the real-life possibility that a suspended parliament could lead to a no-deal Brexit. Life had already presented them with the situation which our randomised question sought to recreate.

The survey shows a country united in its worries about democracy but apparently divided over which aspects of democracy are in danger. Johnson is now openly trying to force an early general election in which the government will try to capitalise on this feeling among its core voters by campaigning on a 'People vs Parliament' message.

Our new research suggests that this dichotomy is not quite so clear cut. We provided only a brief reminder that conventional constitutional practices do not just stop your own side from doing whatever they want, but also prevent your opponents from imposing outcomes that you object to. And yet this was enough to make a significant number of Leavers think again.

In other words there is hope that voters’ disenchantment with traditional constitutional rules is not inevitable and can be significantly influenced simply by pointing out that they cut both ways.

The YouGov survey was funded by UCL Grand Challenges. Christina Pagel is professor of Operational Research at UCL Mathematics and Christabel Cooper is director of Sensible Analytics.