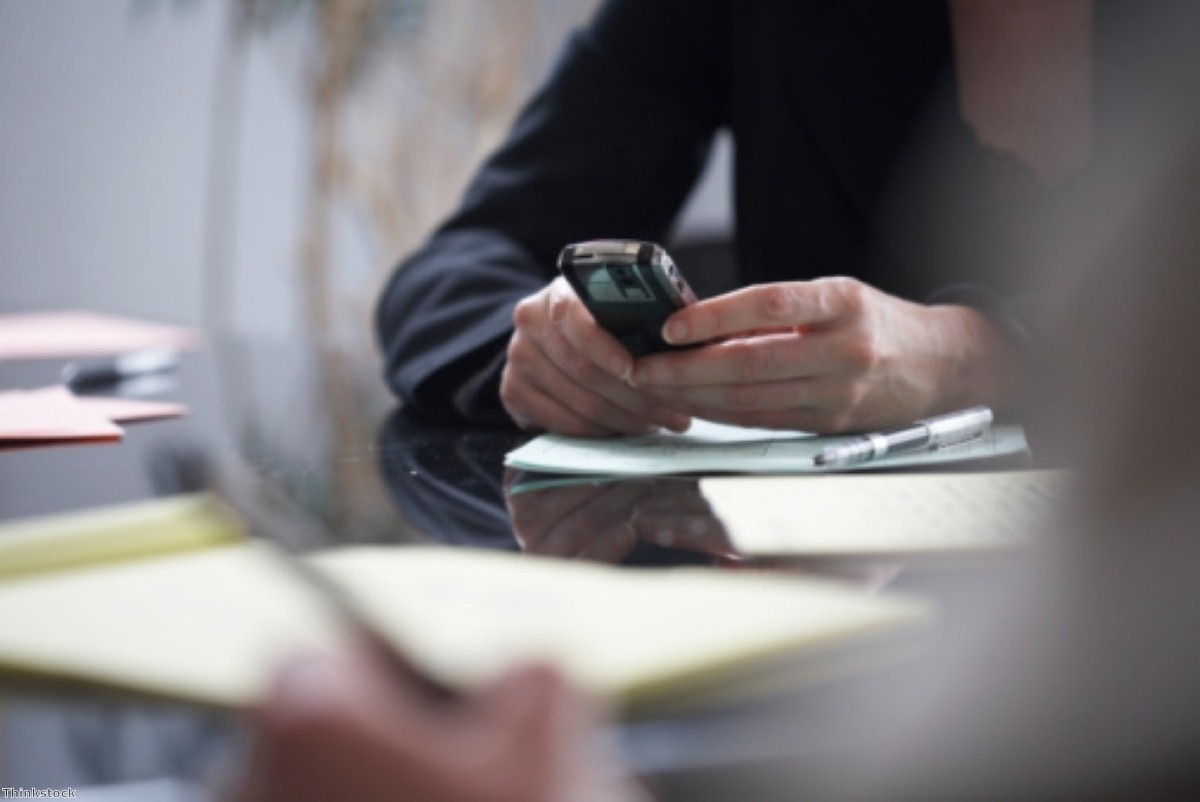 Yesterday's feature, Ten bizarre Budget winners and losers, noted that the chancellor is pressing ahead with plans to give lazy councillors an effective pay bump. It's a story that Politics.co.uk first reported on after the policy was initially unveiled in December's autumn statement. But our reporting has not gone down well in local government circles. Here's a full reply from Nikki Bond, a Sheffield councillor, received yesterday evening.

I got home just gone 7pm tonight, which is a bit of a novelty to be honest.

I had a meeting at the Town Hall after work that finished earlier than expected. So I've come home and set up my laptop to catch up on a few emails before my dinner.

I crossed paths with a number of other councillors on my way home tonight, all on their way to different meetings.

The councillors that I know are very hard-working. For those that work, we regularly put in 60-70 hours per week. And the majority that are retired often work the equivalent of a full-time job. We are passionate and committed to what we do, and that's why I object when people call us 'lazy'.

‘Lazy councillors' were listed as one of the 'winners' of the Budget in Alex Stevenson's article yesterday and I couldn't contain my opposition to this turn of phrase.

At 32 years old, I'm one of the youngest councillors at Sheffield city council. I work four days a week at an architect firm and I regularly put in 30+ hours on top of that for my council role where I'm a Cabinet assistant.

The Budget decision to make travel expenses for councillors exempt from tax is unlikely to make a huge difference to the income that councillors receive. Many councillors don't get round to claiming travel expenses because they simply don't have the time, and travel is usually the extent of the expense claim made because we are limited to claiming much else. But it's a welcome acknowledgement of the fact that councillors aren't on a salary for the work they do. The allowances councillors receive vary between local authorities, but for most, do not adequately reflect the number of hours they work.

It's unfair to imply that councillors get loads of money and getting 'an effective pay bump' when in fact, the amount is likely to be miniscule.

The terms 'lazy councillors' is reminiscent of Grant Shapps likening us to Scout Leaders. He suggested that councillors should all be volunteers. The majority of councillors work long hours, many on top of a full working week. The removal of tax from travel expenses will likely go unnoticed by most as they focus more on the devastating impact of cuts on their constituents.

Nikki Bond is the Labour councillor for Nether Edge in Sheffield