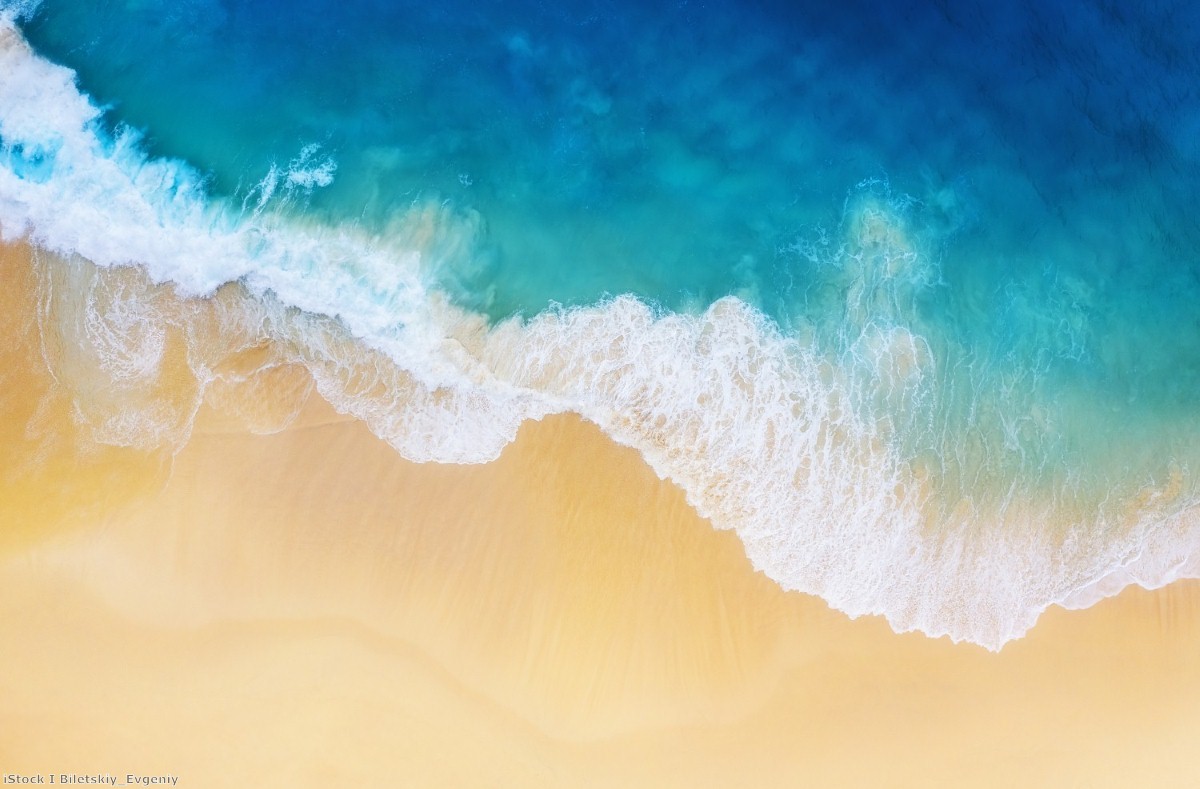 This is usually the nice bit of the year. Parliament is in recess, so there's very little politics to bother you. Most people are away on holiday somewhere pretty. Those of us that remain don't have so many crowds to get through. The weather's decent. Everything seems kind of alright.

But this is covid's summer. It's a fraught, tense, uncertain period, where the sunshine outside belies the things that lurk under it. Those on holiday in Europe wonder whether they'll get stuck out there, or have to quarantine when they get back. Those with holidays booked wonder whether they'll be cancelled. Spain was put on the quarantine list this week, then Luxembourg last night. Belgium and Croatia may follow.

At home, there was a sudden spasm of mini-lockdowns, except it really wasn't so mini at all. Last night – in a catastrophically handled announcement, because of course what other kind do they do – the government imposed controls on nine areas containing around 4 million people, including Greater Manchester, Blackburn, Burnley and Bradford. Household mixing is effectively banned, although the exact rules were confusing and hard to decipher.

For the rest of us, the background hum of covid brings a simmering tension to what should be the best part of the year. Discussing second waves and spikes has become a kind of football chat, the thing you talk about when you meet.

We are all developing a different set of personal rules about how we go back into the world. Some are carrying on largely like normal. Some are seeing friends, but only in small groups, and even then only outside. Some are still locked away at home.

You look at pubs and restaurants not as somewhere pleasant, but with a kind of Terminator vision, evaluating potential threats, establishing how the waiters conduct themselves, assessing how distant the tables are.

When it rains, as of course it does often because this is Britain, we effectively enter lock-down again. Socialising outside the home becomes near impossible in a safe way. You're trapped back indoors with the telly. We've become completely dependent on the weather, which is a disastrous state of affairs for this country.

Our personal relations haven't gotten back to normal yet either. We are still unable to properly greet people outside our household, to shake an acquaintance's hand, to kiss a friend on the cheek, to hug a parent. That currency of small, day-to-day intimacy, the fleeting moments of connection, are gone, replaced by awkward introductions. It makes us all more distant and alone – not by much, but in a small, meaningful, dispiriting way.

The worst part of it all is the sense of coming winter. It seems likely that the drop in temperature will help the virus spread. And once the weather gets worse, all the outdoor activities we engage in now will become unattainable. It's possible that it will result in another wave of infections, a grim extended period of dark and gloom, in which we're trapped at home again, horrified by what's happening to people outside but unable to do much about it except stay inside and hope it improves.

Not a very pleasant prospectus. We're starting to acknowledge the hard truth of our predicament – that this thing isn't going away anytime soon, no matter how many times the prime minister tries to pretend otherwise. It's going to be with us for a long time. We are going to have to get used to the various pains and inconveniences it entails. We are accustoming ourselves to a new way of living, one which is appreciably worse than the one we had before.

All we can do is make the most of the liberties the summer does offer, while trying to be sensible about how we do so. It's a weird period, where our streets look like they're partly back to normal, but exist under the shadow of something dreadful.

Today is a lovely day, blistering sunshine outside, warm enough to stay pleasant right into the night. Make the most of it.