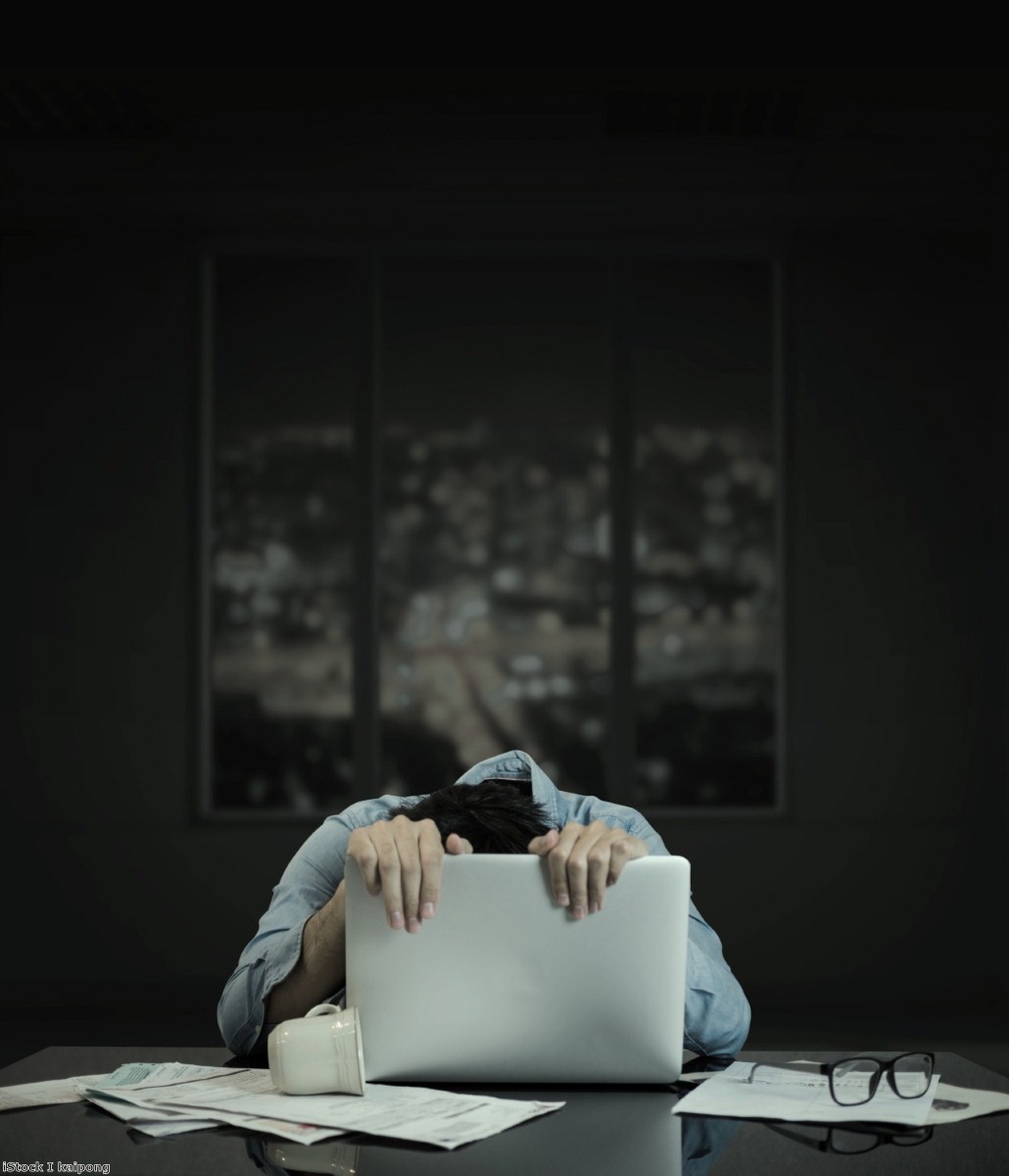 Week in Review: The frazzlfication ends now. For a little bit.

OK, so breathe. And relax. There is, for the first time in a very long time, a lull in proceedings.

That was pretty brutal. That was three straight months of mainlined news, from first thing in the morning to last thing at night. News injected directly into the blood supply, to the point where it simply took over the circulatory system and we all became walking news creatures, cross and fatigued and well-informed to the point of mania.

We have somehow managed to pack two decade's worth of political stories into three months.

On January 15th, Theresa May's Brexit deal was defeated by a historic margin. Immediately afterwards, Jeremy Corbyn called a no-confidence vote, which he lost. Then the Malthouse Compromise was born, as a kind of release valve for MPs' desperate stupidity. The government responded by whipping in support of its evil twin, the Brady amendment, and won, thereby sabotaging its own negotiating strategy. Labour published a new Brexit strategy, which looked suspiciously like Norway Plus but was different to it in ways they were unable or unwilling to describe. The government then proceeded to lose a vote on the policy which MPs had forced on it the week before, driving British politics into a kind of post-modern chasm in which David Lynch became the creative director of parliament. Then a group of Labour and Tory MPs split from the party to form the Independent Group. May announced she would request a dual extension of Article 50 – short in the case of a deal and long if not. She later went back on this and requested only the short extension. She also secured an update to her deal with the Europeans which didn't really change anything. MPs promptly and unsurprisingly rejected it again. In response, the government put forward a convoluted motion on no-deal, whipped MPs to oppose an amendment which simplified it, lost, and had to therefore whip against its own motion even though it amounted to the exact policy it said it was pursuing anyway. Then anyone who still believed in parliamentary democracy decided maybe it wasn't such a great idea after all. Soon enough John Bercow popped up and refused to allow May to bring her deal back to the Commons a third time unless it was changed. May secured her first extension of Article 50, but then MPs passed an amendment taking control of the Brexit process, triggering a new bout of constitutional chaos. The Brexit process became a kind of executive dual carriageway, with the government pursing one strategy and parliament another. In a bid to get MPs to back her deal, May offered her own resignation as an incentive, seemingly oblivious to how logically and morally broken that was as a strategy. MPs, for their part, held a series of indicative votes and found no majority. May stripped her deal in two to get it past Bercow, put it before the Commons again, and lost again. MPs held more indicative votes and still could not find a majority. Pitiful broken toys scattered everywhere. May announced she would seek another Article 50 extension. Parliament passed a bill, independently of government, forcing her to do the thing she said she would do, given that her reputation for reliability at this stage was frankly not what it was. And then, finally, the EU offered an extension to October 31st. And now here we are. Three months later and about twelve hundred years older.

It is a quite extraordinary level of time and money and emotional stress to go through for no reason whatsoever. We are where we have always been, except that the whole world now thinks Britain is a laughing stock. Most Brexiters want to blame the government. Most Remainers want to blame Brexit. In reality both things are true. You can do stupid things well or you can do them badly. Brexit is stupid and the government has done it badly.

Journalists, politicians and close followers of the news are all knackered by this. It's not really the hours, although they are long, or the incessant nature of events. It's not even that weird thing Brexit does where you feel out the loop if you don't read the news one morning and yet somehow nothing ever actually changes.

It is the combination of constant developments plus emotional investment. Nearly everyone following this thing is properly involved in it. Some want no-deal, or May's deal, or Norway Plus, or a customs union, or Malthouse, whatever the hell that is, or a People's Vote, or straight revocation. They have a dog in the fight. Some of them – a great many in fact – are scheming egomaniacs. But for others, on both sides, there is a genuine concern about the country, a fear for its future, and a sense that their understanding of themselves as Brits is going through an upheaval. It is political and personal. And then there is the background thrum of abuse, like a distant drumbeat, forming an awful soundtrack to a horrible process.

There are so many actors in Brexit, and so many variables and processes, that it's hard for any one side to stay on top for long. The deepest despair can quickly shift to a moment of startling hope, and visa-versa. This constant chopping-and-changing of the fates is also profoundly exhausting.

Also, we're all sick of hating one another. People yearn to go back to a country that wasn't severed in half in this way. But they can't get back there. The map is lost.

There's no point doing sob-stories for politicians and journalists. That's not a tale anyone wants to read. But the lull in proceedings is important on a functional level. You do not want people making decisions when they are exhausted, emotional, and feeling under siege. That's just bad people management.

So the brief, blissful recess, from today until after Easter, should be genuinely embraced by those who make news, write news, or read it. They all need to make the most of it. There are precisely no reasons to feel optimistic that anyone will come back smarter, kinder or more principled from the break. But spring is here, you can feel the sun on your face, there'll be lots of chocolate soon and you'll see the family. Might as well be pointlessly optimistic for a bit.