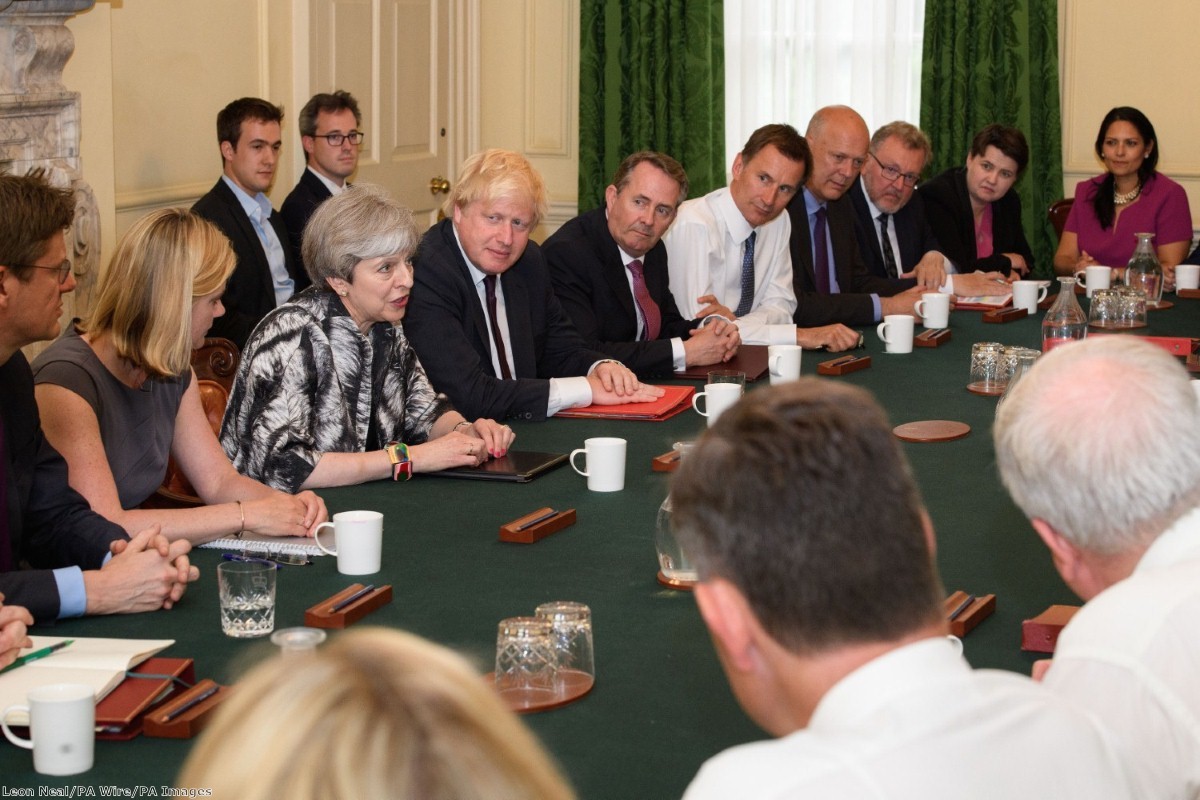 An end to austerity? I’ll believe it when I see it

According to the Times this morning, Theresa May is set to end austerity. Will that mean a reversal of devastating welfare reforms? Not a chance. Are councils about to see their local budgets returned to pre-2010 levels? Of course not. In reality an end to austerity is likely to simply mean no further cuts.

That's welcome news. After all, what is left to slash? Our public services are already stretched to breaking point, there is a housing crisis which has seen rough sleeping rocket and thousands of families stranded in B&Bs and temporary accommodation, and food banks are now a regular sight on our high streets.

But let's not kid ourselves that the hard times are over. For millions of people the cuts that have already been introduced have had – and continue to have – a devastating impact on their lives. The sick and disabled are still subjected to humiliating and stressful assessments to prove they are entitled to their benefits, families across London and other cities are being forced to move away from support networks because of a lack of affordable and social housing, and people are still working on zero-hours contracts. The prime minister saying that austerity is over will not change any of that.

– Austerity is over, May tells Tories
– RSPCA in turmoil as troubleshooting chief executive resigns #TomorrowsPapersToday pic.twitter.com/qPLcNvLjev

Then there's the benefits freeze. According to the Child Poverty Action Group (CPAG) the failure to increase benefits in line with inflation is the single biggest driver behind child poverty rising to 4 million and the reason it's likely to increase to over 5 million by the end of the new parliament. In light of the news that inflation has jumped to 2.9%, the chief executive of CPAG said today:

"Unless there's an urgent re-think of the current freeze on benefits, the living standards of ordinary families will slip and slide downwards with serious consequences, particularly for children.  Families are saying they can't manage. They need some leeway.  Now is the time to ensure that benefits for working and non-working families once again reflect their needs and so rise with inflation."

If there's one thing we know about May, she's good at empty rhetoric. It took just one speech from her at the start of her time as prime minister for the press to be peddling the message that she was all about helping the working class. The Conservatives had parked their tanks firmly on Labour's lawn, we were told. There was little evidence of that other than a few meaningless statements about reaching out to the people who felt left behind and helping those who are just about managing. As is now clear from her much-ridiculed 'strong and stable' message, just repeating something over and over doesn't make it true.

No doubt in the coming weeks and months we'll hear the Conservatives pushing this new message that austerity is over. The press is likely to also run with it. But for the people who are already struggling, it will mean nothing. Their lives will continue being just as difficult as they were before the election. And once the full impact of Brexit hits there's every chance things could get worse still.

An end to austerity should be welcomed but it shouldn't mean that we ignore the pain it has already caused. And it most definitely shouldn't mean that May and the Conservative party are congratulated for putting an end to something that they were the orchestrators of.