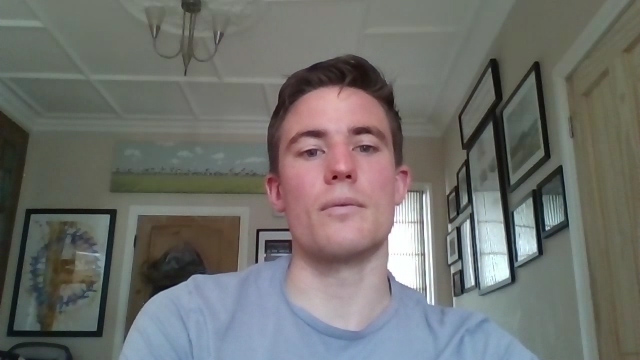 A championship footballer is campaigning for proportional representation to replace the current first-past-the-post system.

David Wheeler argues that the current system forces people to vote tactically in elections rather than vote for what they believe in.

The Wycombe Wanderers’ winger and Make Votes Matter ambassador says he finds it irritating when people tell him to ‘stick to football’.