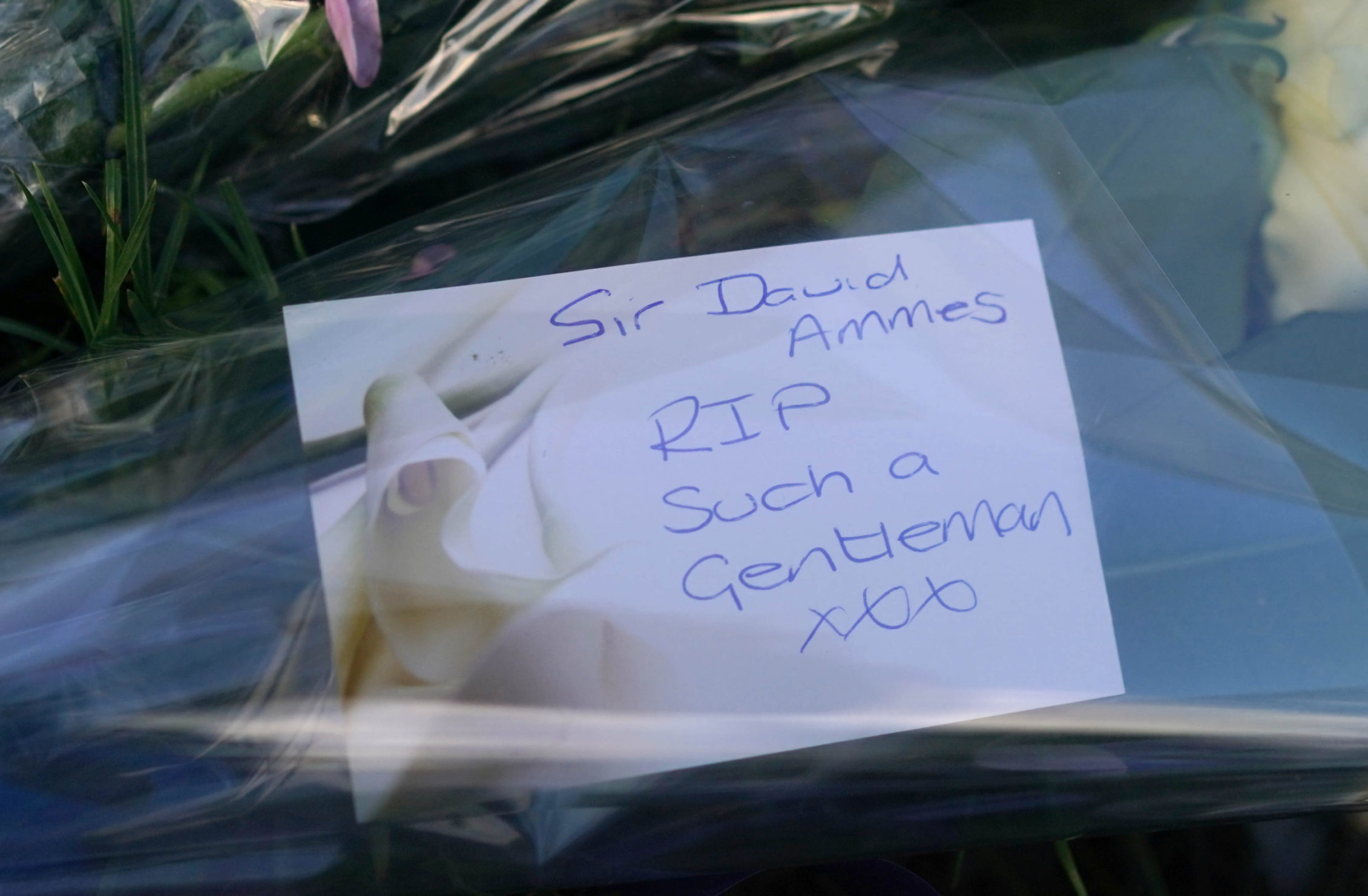 Tributes from across the political spectrum have been pouring in for Sir David Amess, after he was stabbed to death during a constituency meeting in Leigh-on-Sea.

The 69 year old Conservative MP for Southend West had been an MP since 1983. MPs and political figures across the political divide have been paying tribute to Sir David.

Here is some of the reaction below: