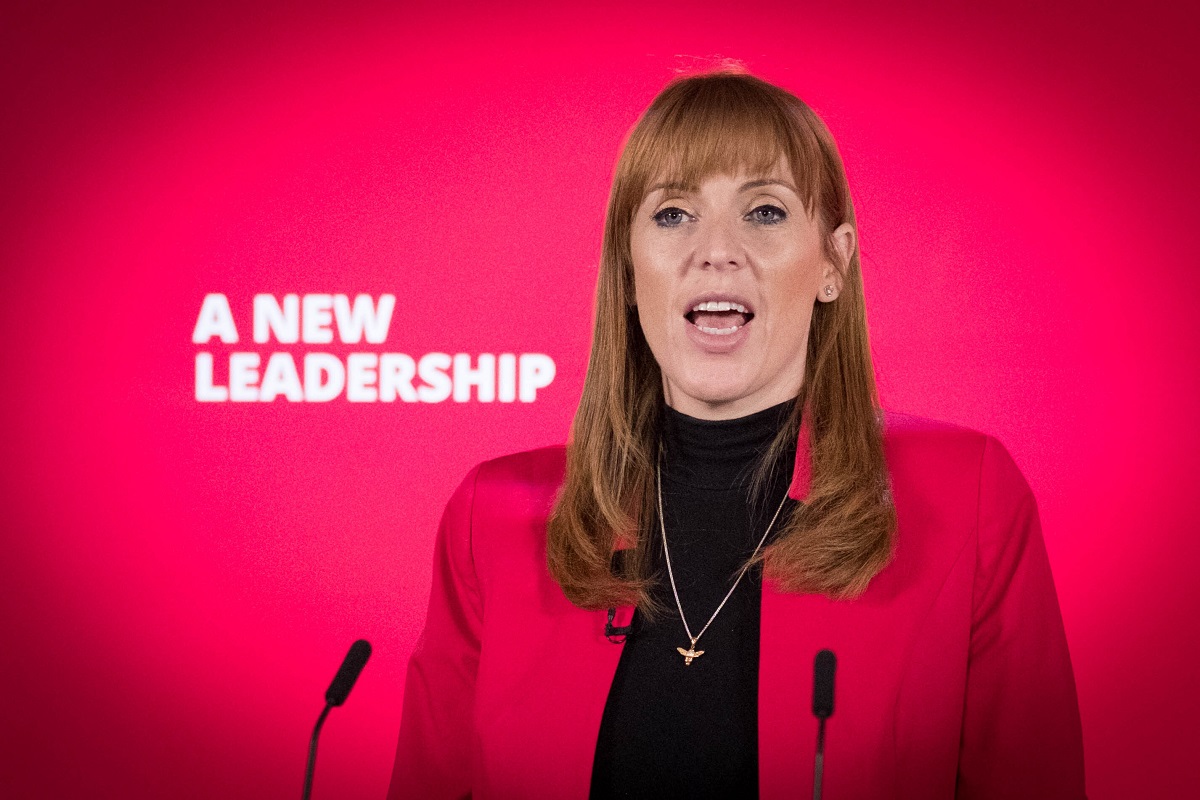 It has been reported that Keir Starmer will abandon proposed reforms to Labour’s electoral college.

Deputy Labour leader Angela Rayner brushed off the perceived U-turn in an interview with BBC Radio 5 Live this morning, stating such debates are part of the “normal hum and buzz” of conference, adding: “We [Labour] like a good argy bargy about a rule amendment” and that “This is what we [Labour] do”.

She suggested that there was “no deviation” as the plans were always open to debate.

A spokesperson for the Labour leadership has said this morning that: “Keir Starmer will be putting a package of party reforms to the NEC that better connect us with working people and re-orient us toward the voters who can take us to power.”

He said that concentrating on “internal factional disputes” is not what people expected at Starmer’s inaugural conference, the first in-person conference since the pandemic.

Labour MP John Spellar expressed support for the proposals earlier this week, responding to a tweet by highlighting that “Tony Benn and CLPD backed the electoral College”.

The plans were set to propose abolishing the one-person-one-vote system for leadership elections used by the party since Ed Miliband’s 2015 reforms, and would have restored the Parliamentary Labour Party’s (PLP) right to one-third of the votes, with the party membership and unions receiving the other two-thirds of the votes.

There were also plans to increase the barriers to local parties deselecting MPs.