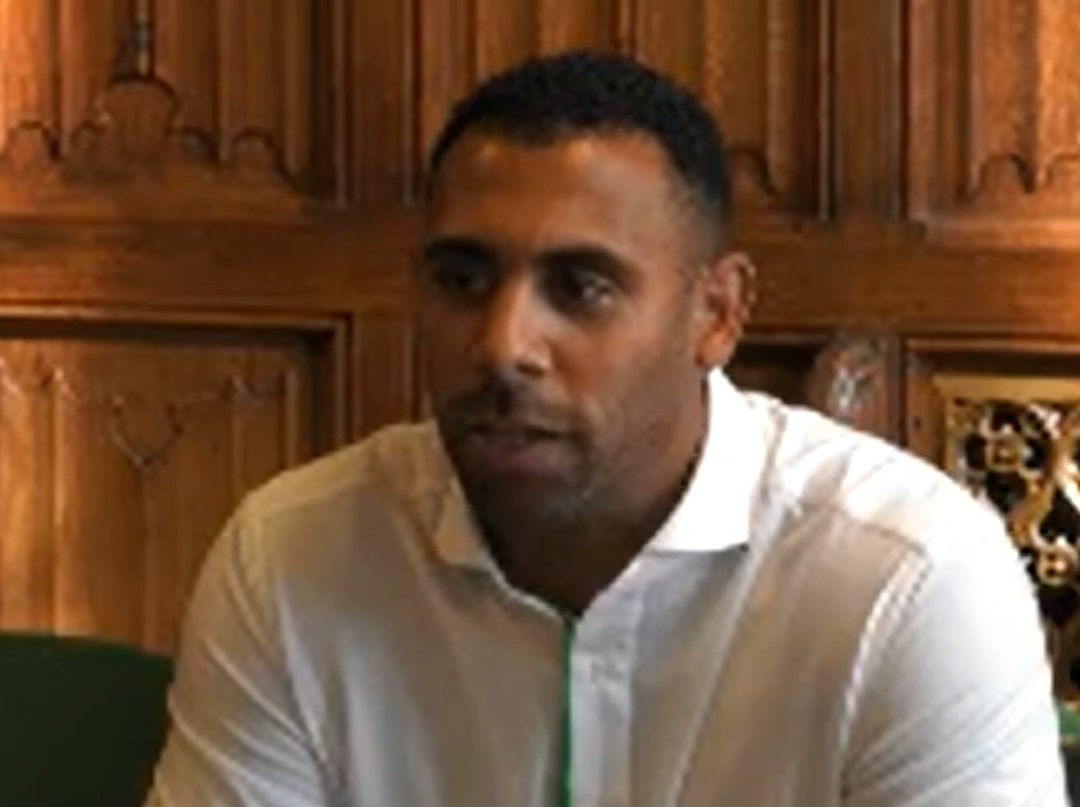 Sordell said that “it is clear to see” that racist abuse had increased over the past few years, blaming the “ease of which people can do so and get away with it”.