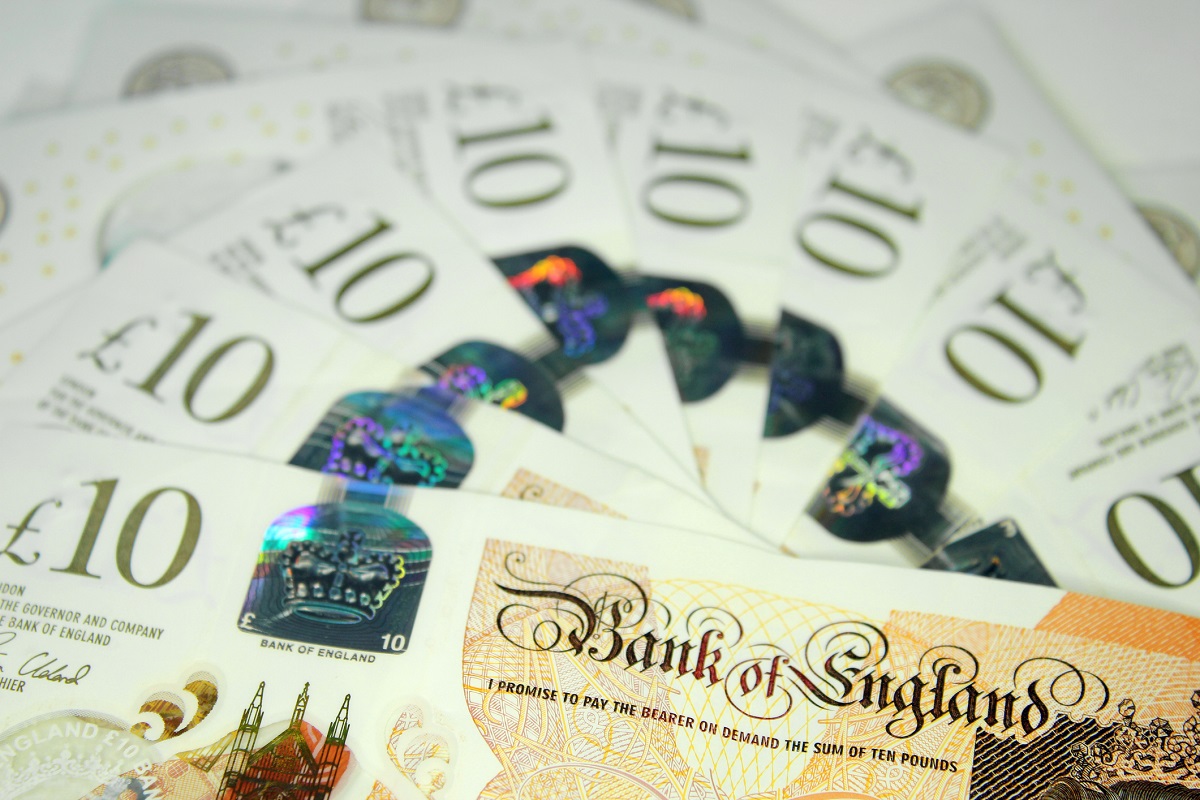 Bullsh*t and the Budget

What’s the best way to drive an economist crazy? Tell them the government needs to “pay back” it’s “debts”. As Jonathan Portes put it, the idea is “complete nonsense”.

Yet this is exactly what Andrew Marr, a supposedly reputable broadcaster with a national platform, did on Sunday ahead of this week’s  Budget, insisting “at some point we’re going to have to pay that [pandemic spending] money back.” Marr’s economic illiteracy, however, is symptomatic of a much deeper malaise: the widening gap between our national debate and reality.

Frankfurt attributes the rise of bullshit to increased opportunities to broadcast our opinions: With so many chances to share our thoughts, we feel under pressure to do so. We have, therefore, both more opportunity and more social pressure to promote “takes” that can be entirely specious.

On the flip side, our social media driven communications culture offers no real disincentive for dishonesty. It was almost inevitable that bullshit culture would be weaponised by politicians. Donald Trump epitomised this, achieving huge political success by ignoring reality and persuading his supporters to do the same.

Yet one of the most influential and established bullshit tropes is just as well established in the UK as it is in the US: That the economy is analogous to a household budget. We still believe that, like a household, any money borrowed by the government must be paid back in the short to medium term or else lenders might stop advancing credit to the UK or “call in” their loans.

The consensus amongst economists is that this is entirely wrong. Indeed, some of the country’s most eminent economists have written to the BBC pleading with it to stop promoting the trope.

One does not need to be an economist to see the problem: the state isn’t a household. It has far greater powers and an entirely different purpose. Unlike a household or business, it is almost impossible for the UK to go bankrupt because the UK controls its own currency. It can increase the amount of money in circulation to fund its own debt repayments.

It can even borrow money from itself (a substantial percentage of UK government “debt” is held by the Bank of England). In theory, the UK’s money supply is not unlimited because “printing money” can ultimately lead to inflation. Governments, however, can and do create huge amounts of money without triggering an inflationary reaction.

In 2020, for example, the Bank of England created £100 billion of new money, yet inflation remained at 0.8%. For this reason, investors are keen to buy government bonds even when state borrowing is high. In 2009, for example, the UK “deficit” (the difference between state debt and tax revenue) rocketed form 3% of GDP to around 10%. Investors, however, were so keen to “lend” the government more money that the interest rate on bonds dropped from 5% to 3.6%.

The modern version of the “household” trope came from a 2010 paper by Harvard’s Carmen Reinhart and Kenneth Rogoff. They argued that state debt above a certain level creates a drag on economic growth. This was seized on by politicians at the time. The Cameron government based its “austerity” policies substantially on Reinhart and Rogoff’s conclusions.

UK governments and media, however, have singularly ignored the fact that the “household” model has been debunked and abandoned. There are, of course, rational political reasons for wanting to limit government borrowing. But these are based on ideological preference, not financial necessity.

In the UK, however, we continue to conduct our public debate on the assumption that the government could run out of money (or ,at least, credit) at any moment. In May 2020 it emerged that Treasury officials (who one might expect to be relatively up to date on the consensus amongst economists) were already identifying spending cuts and tax increases to “pay for” the pandemic borrowing.

In November the BBC’s political editor, Laura Kuenssberg, warned that the “national credit card” had been “maxed out”. In his autumn statement, the chancellor cut overseas aid in the name of “fiscal prudence”. Even opposition politicians accept the trope.

The result is that our national economic debate increasingly takes place in a sort of parallel reality. Bullshit like this is dangerous for our democracy. Truth is an inherently democratic concept. If our debate is based on truth, then anyone can use facts and rational analysis to convince others.

Bullshit, however, is inherently undemocratic. When truth is sidelined, the influence of those with the most dominant platforms (like newspaper owners, those most able to fund big PR campaigns, or the state itself) is increased.

Unconstrained by the need to justify their arguments by reference to reality, those with the biggest platforms can convince us of anything. The Capitol riots, based on bullshit allegations of voter fraud spread from the presidential “bully pulpit”, show just how dangerous bullshit can become. While the UK is not there yet, our own form of economic bullshit sets us on a dangerous road.