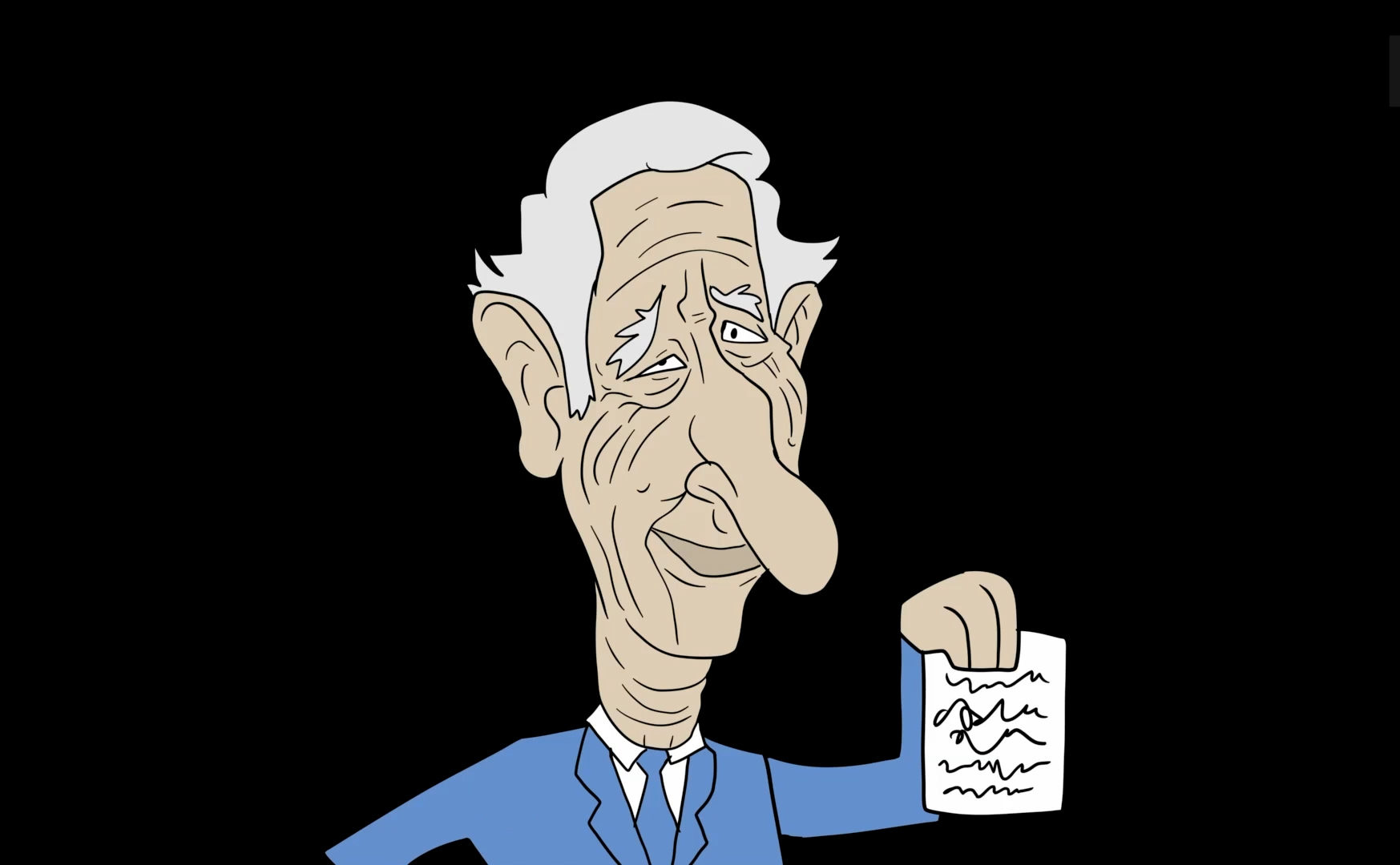 One day, Prince Charles will be king, and will have a weekly audience with the prime minister.

Putting together these policies and interests, Politics.co.uk has put together a sort-of ‘Prince Charles’ Manifesto’.