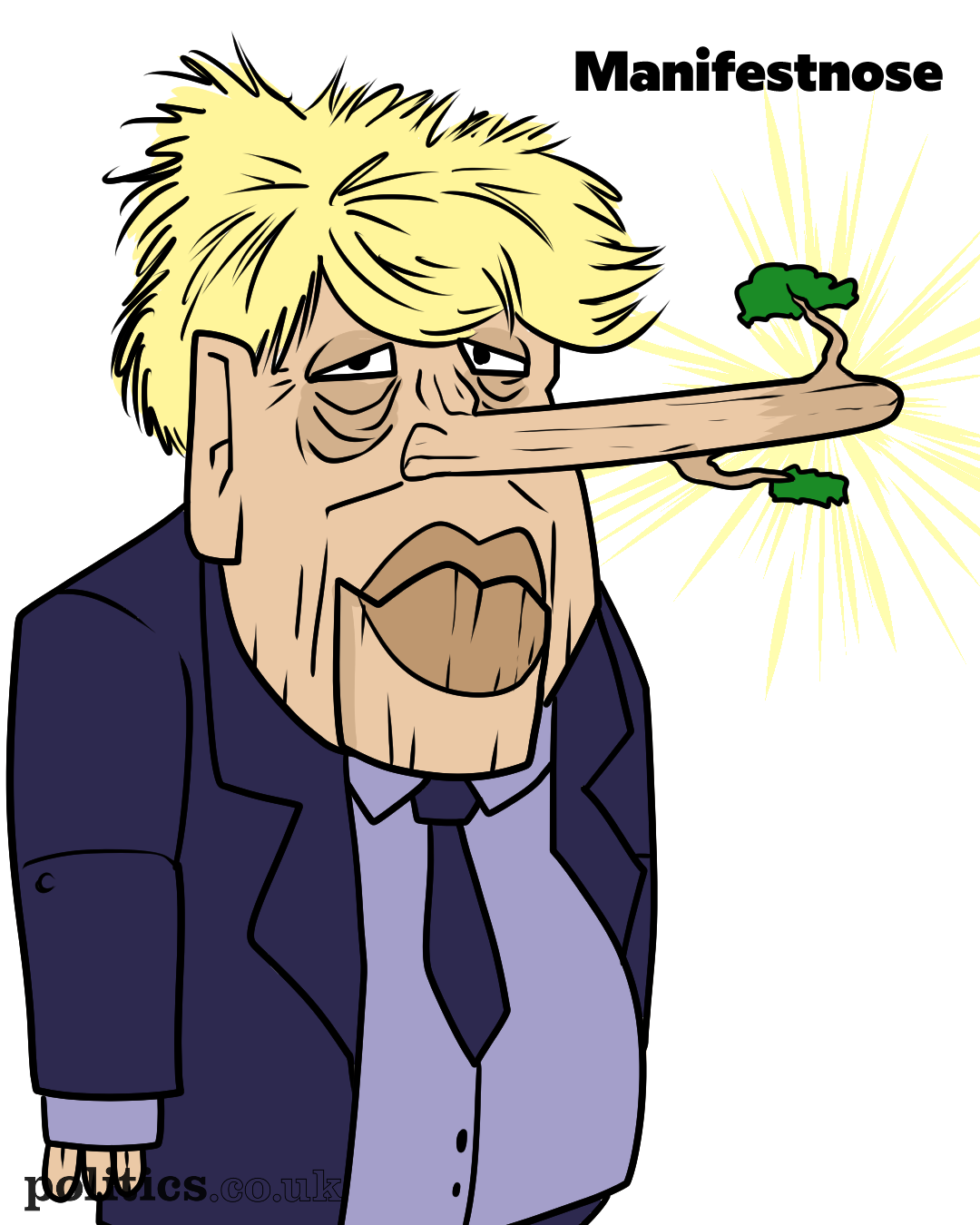 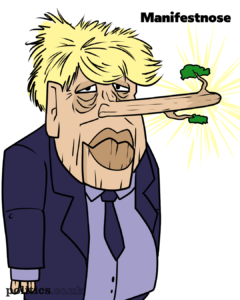 Pinocchio is the story of a little puppet whose nose grows every time he lies.

We at Politics.co.uk wonder how large Boris Johnson’s nose would be by now if he was afflicted by a similar condition.

His latest u-turn has been to increase National Insurance contributions, despite the Conservatives pledging in their 2019 manifesto that they would not increase it.

Maybe Keir Starmer should repeat the Blue Fairy’s warning to Pinocchio: “A lie keeps growing and growing until it’s as clear as the nose on your face.”