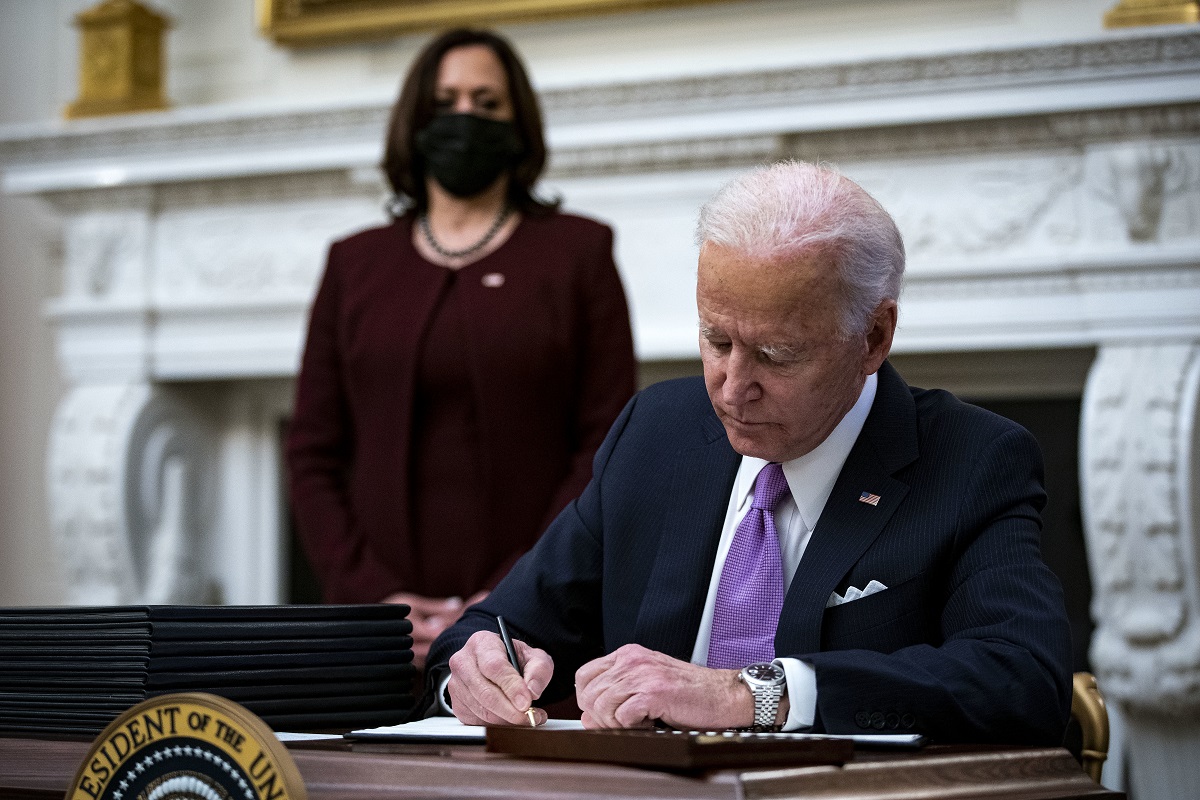 Week in Review: After Biden’s inauguration, the world feels a little lighter

‘My whole soul is in this.’ It wasn’t the writing or even the politics which were notable here, although they were both good. It was the motivation. You got the sense of a man who was pursuing leadership as an act of public service.

Perhaps that sounds naive. No-one is truly selfless and most lives are composed of a mixture of social conscientiousness and personal advantage. But there is a fundamental distinction between those who go into politics because of their own need for power or social status and those who go into it out of a desire to improve their country.

The latter instinct does not mean they are politically compassionate. Plenty of hardline right-wingers believe that what’s best for their country involves limiting immigration or scraping benefits. But where those views are truly held, they still distinguish them from those who go into it for their own fame or advancement. This is the difference, for instance, between Theresa May and Boris Johnson.

Biden’s speech followed Donald Trump’s exit from the White House. He gave his own address, to a small collection of family and supporters, at Joint Base Andrews, a military facility in Maryland. He went out as he came in, lavishing praise on himself, condemning his opponents, and centering the entirety of his thoughts on his own perceived virtue.

He is apparently, as he has reminded us so many times, the best at whatever is being discussed, from virology to engineering. Anything which ever goes wrong is the result of a conspiracy against him, whether it’s liberals, immigrants, Nancy Pelosi, Joe Biden, or even, in the final days, his own vice-president. You don’t need a psychology degree to conclude that he is motivated entirely for himself. It was the only reasonable conclusion you could possibly reach given his own statements. 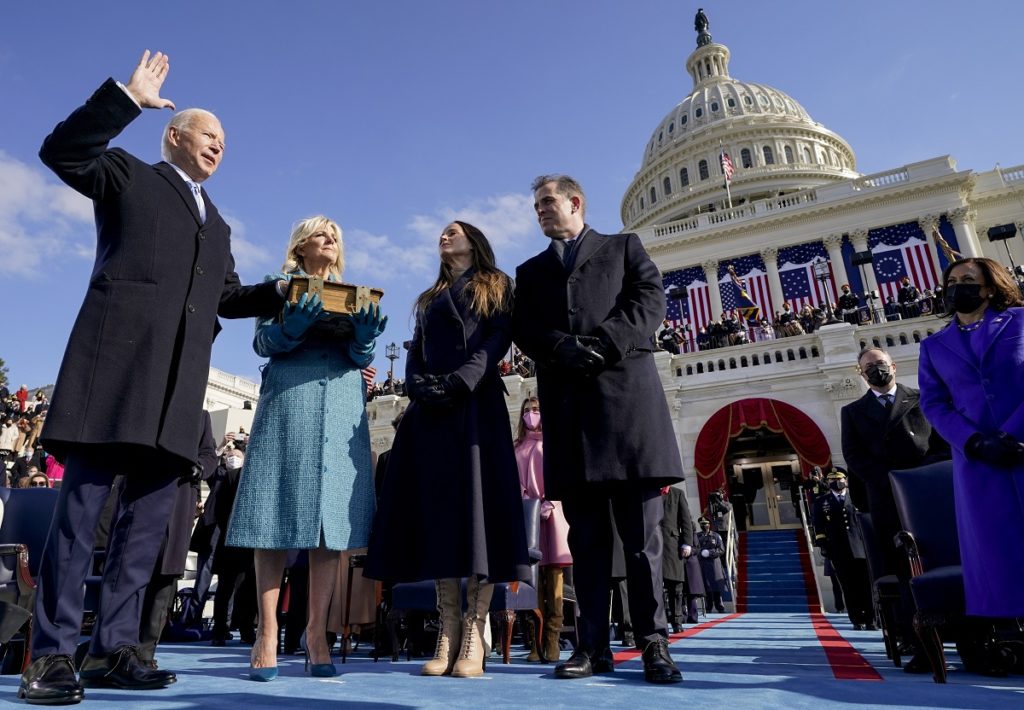 Joe Biden is sworn in as the 46th president of the United States by Chief Justice John Roberts, as Jill Biden holds the Bible, during the 59th Presidential Inauguration. Credit: AP Photo/Andrew Harnik, Pool

Biden seems motivated by something else. This isn’t to turn him into an angel, or to substantiate his political agenda. But the rhetoric he is deploying on unity has not been dredged up as a response to Trumpism. It is in line with the rhetoric he has used his entire life. This is a man with a sense of public service. Who knows how deep? It doesn’t matter. He at least knows what it is. It at least forms part of why he is there.

That has a crucial political dimension. It means that when we come to evaluate his administration, we can do so more easily on the basis of his record instead of whether we happen to like him as a character. It prevents the political debate centering on the personality.

It also works as an influence on the way people treat each other in the country at large. Trump showed once and for all that the character and behaviour of the person at the top helps frame the way politics is conducted. After all, George Bush Jr had many flaws, but his advocates did not storm the Capitol building with plastic handcuffs. They did not demand Al Gore was arrested. They didn’t threaten to beat up journalists.

And yet even if neither of those things held, it would still be welcome. It has been so very tiring having to hear out Trump every day, having to watch this ghastly unleashed ball of id lash out at anything which might raise doubts about its stature. It has an oppressive psychological effect, like a dark cloud smeared over the sky, a spiritual weight bearing down on us. And that feeling was partly because we all had an anxiety, a sneaking suspicion, that if someone with those characteristics could succeed, then perhaps, deep down, that was what everyone was like.

Biden’s victory helped refute that suspicion. And that really was behind the euphoria that many felt watching the ceremony this week. It wasn’t politics, although of course that followed from it. It was that decent-minded people who believed in things outside of themselves were back in charge. There’s a lot to do – in the US, the UK, and across the world – to stop people like Trump coming to power again. But even so, you were entitled, while watching it, to feel that tremendous wave of relief. The world felt a little lighter.