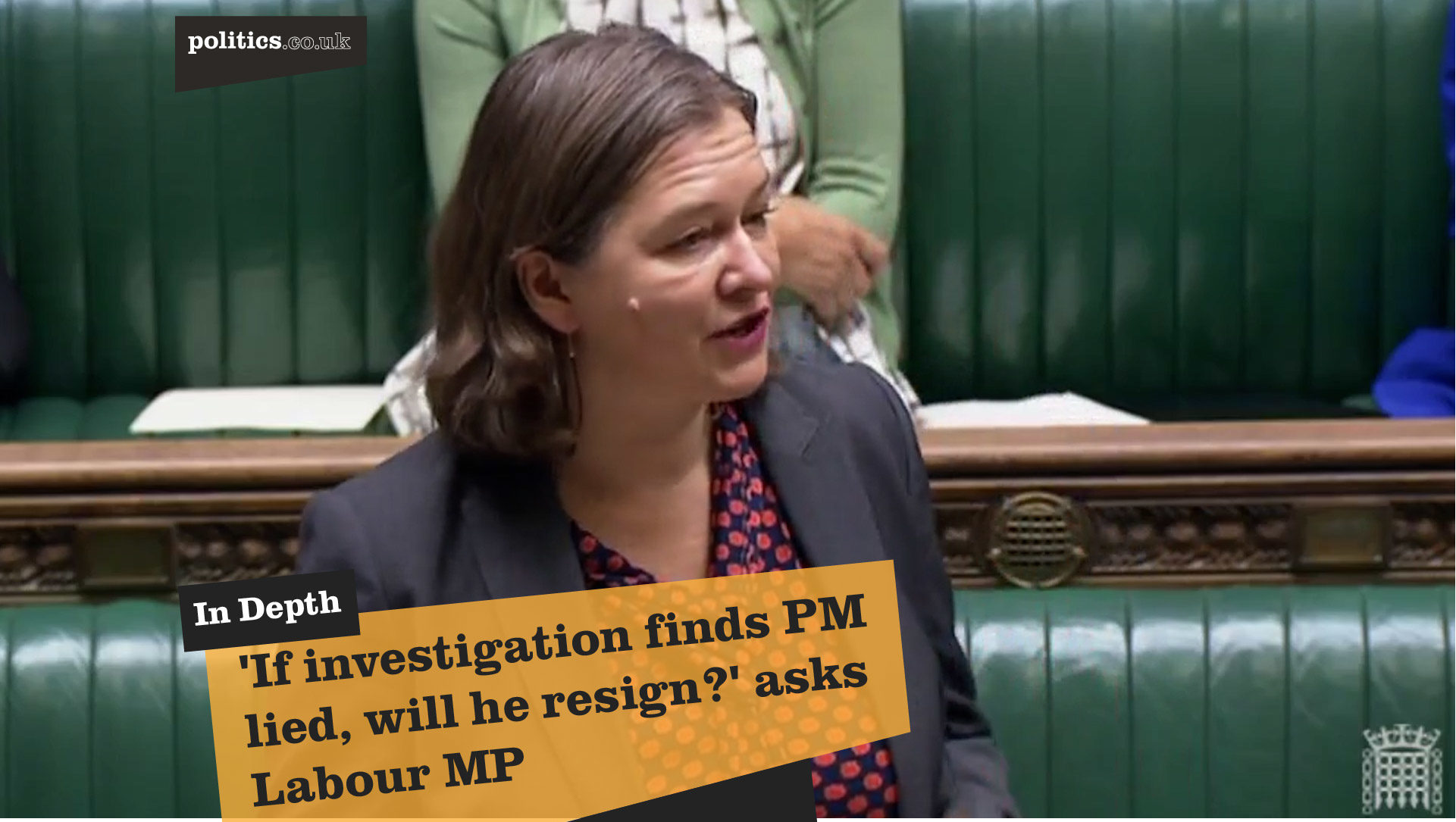 Fleur Anderson, the Labour MP for Putney, asked the paymaster general today whether Boris Johnson would resign if the Downing Street party investigation found that he had misled the House.

Speaking in the Commons, Anderson said: “If there was no party, why did Allegra Stratton feel the need to resign? Is she taking the fall instead of government ministers?

“If this government investigation finds out that the prime minister has misled the House, Mr Speaker, will he resign?”

Paymaster general Michael Ellis avoided the question, replying: “The matter will, if it discloses criminality, be reported to the Metropolitan Police for further investigation.”

Dame Angela Eagle hit out over the scope of the investigation, saying: “He did not actually confirm that the gatherings/parties, which now we know have happened in Number 10 on November 30, on November 27, on December 10, on December 14 and December 18, will be within scope of this so-called inquiry, which many people on this side of the House are already seeing as a cover up.”