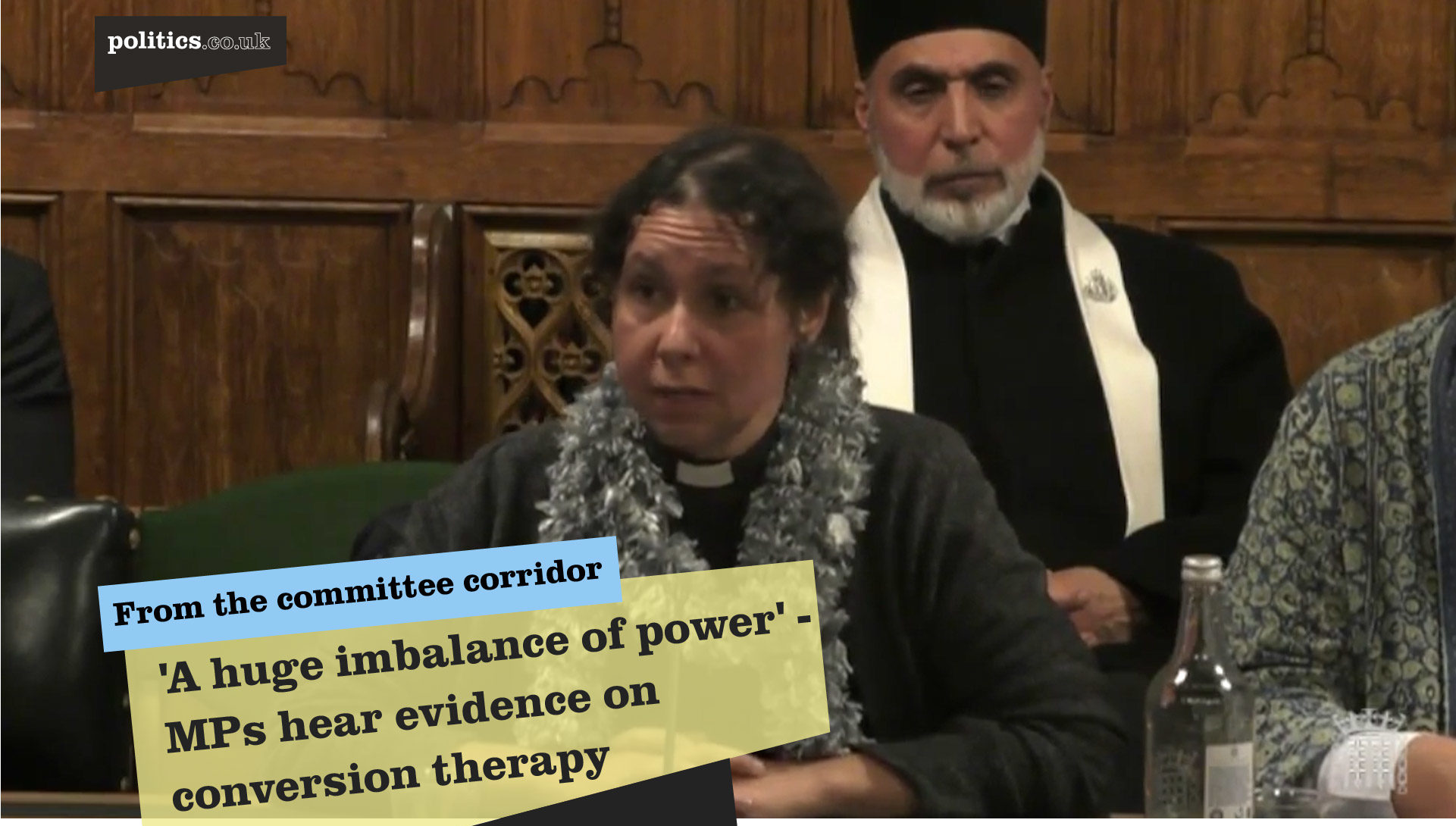 Arguments for and against LGBT conversion therapy were heard by the women and equalities parliamentary committee today.

“He finished and he got married and he’s got one daughter.”

But Dr Ilias Trispiotis, an associate professor in human rights law from Leeds University, said that therapy legally requires informed consent, which in the context of conversion therapy would require that a therapist “should tell the recipient of the ‘therapy’ that there is scientific evidence that conversion therapy can cause grave and lifelong psychological or physical harm, and also that there is incontrovertible evidence that it doesn’t work.

“It would be difficult to imagine a situation where a therapist would offer the victims such information.”