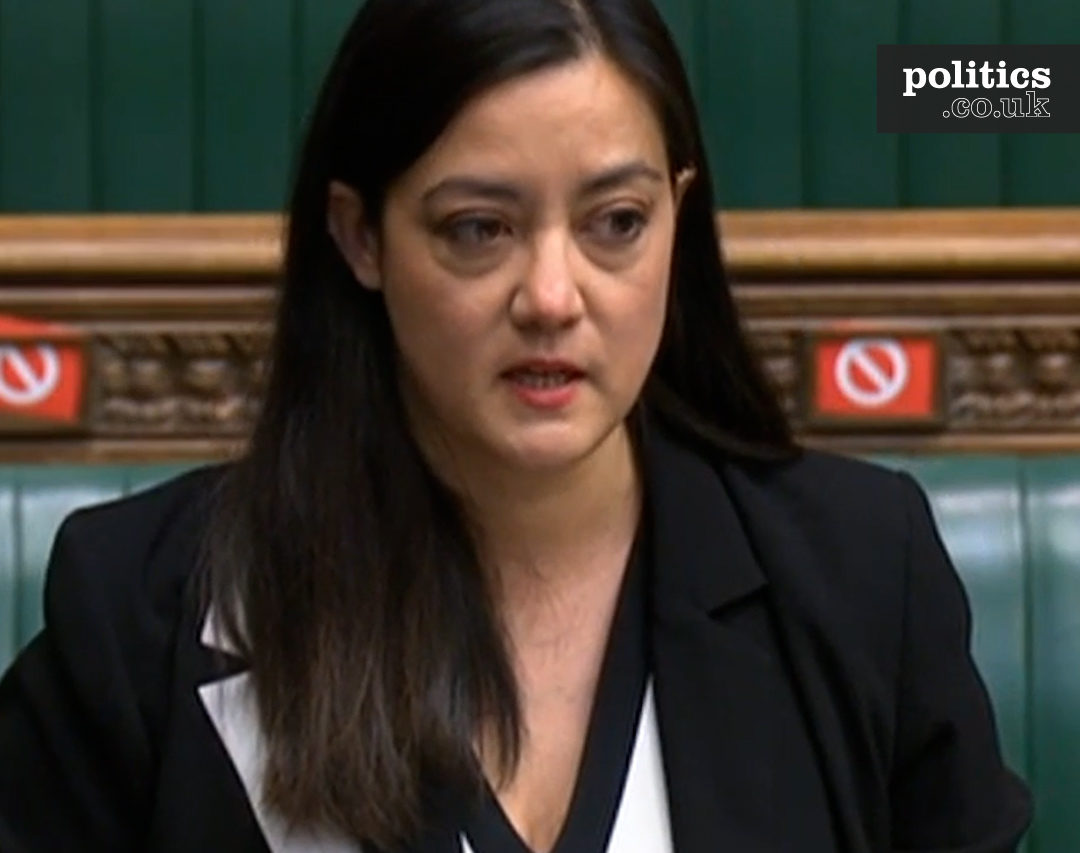 MPs from both sides of the chamber criticised the government’s plans to cut foreign aid spending today in the House of Commons.

However Tory MP Dr Andrew Murrison defended the cuts, saying it was the only way that he could justify the costs to his constituents, and that: “We have to take the public with us.”