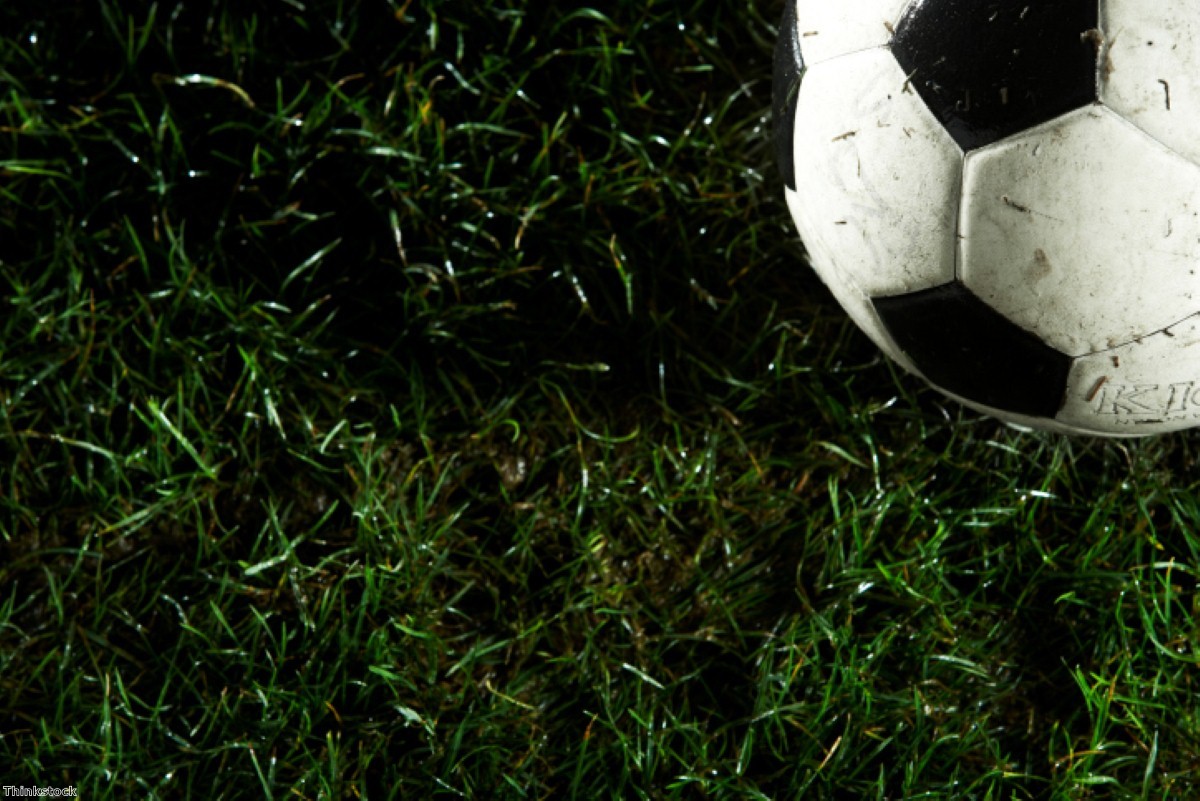 Former Premier League footballer Chris Sutton today claimed outgoing PFA chairman Gordon Taylor had “blood on his hands” due to his lack of action on dementia.

He was giving evidence as part of an inquiry by the parliamentary digital, culture, media and sport committee about the links between head injuries in sport and dementia.

Ex-TeamGB hockey player Monica Petrosino also gave an emotional account about being asked by doctors, who were testing her for multiple sclerosis, asking her whether she had ever been hit on the head, and telling them about having been concussed during her career.