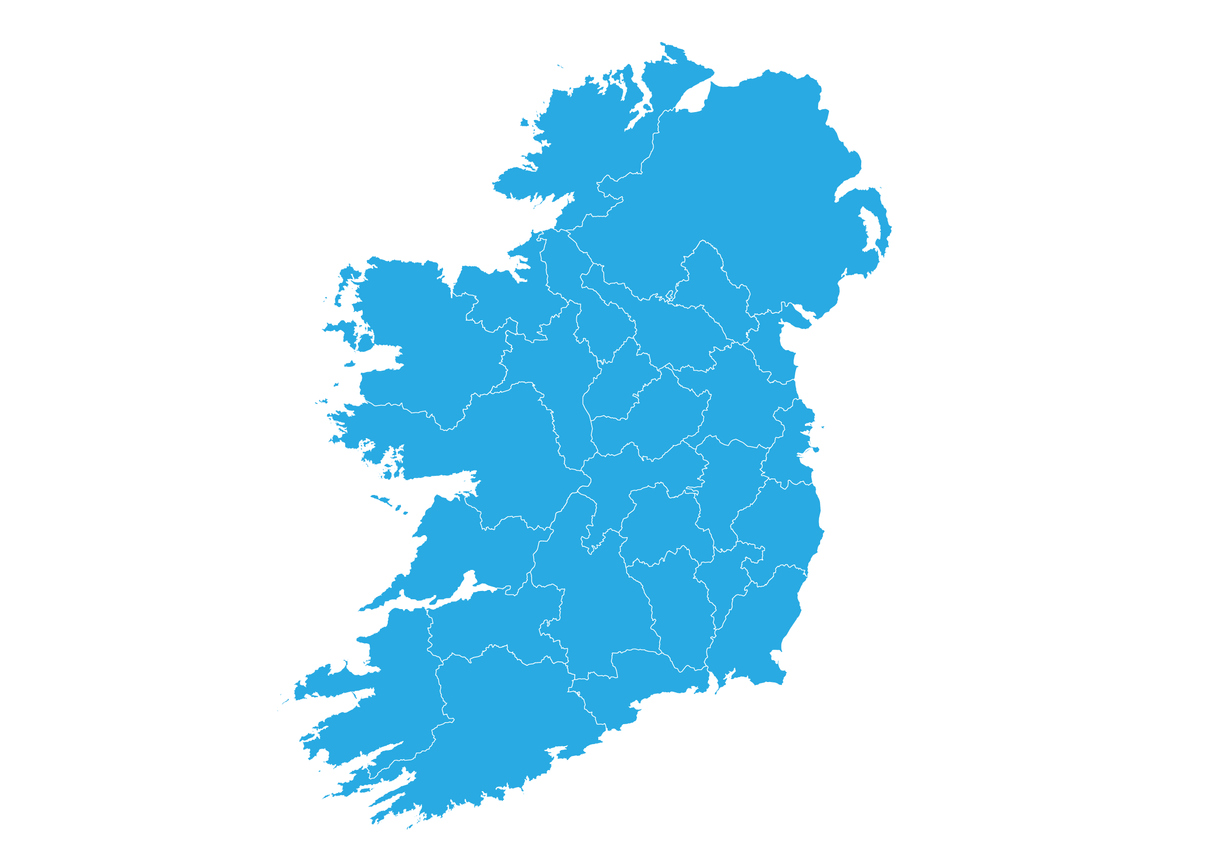 The United Ireland question: 100 years on

100 years have passed since the Government of Ireland Act divided Ireland in two.

Six counties in the north were separated from the south to create Northern Ireland.

Irish Republicans have long campaigned for the countries to be reunited in a United Ireland. 100 years on is reunification a realistic prospect?