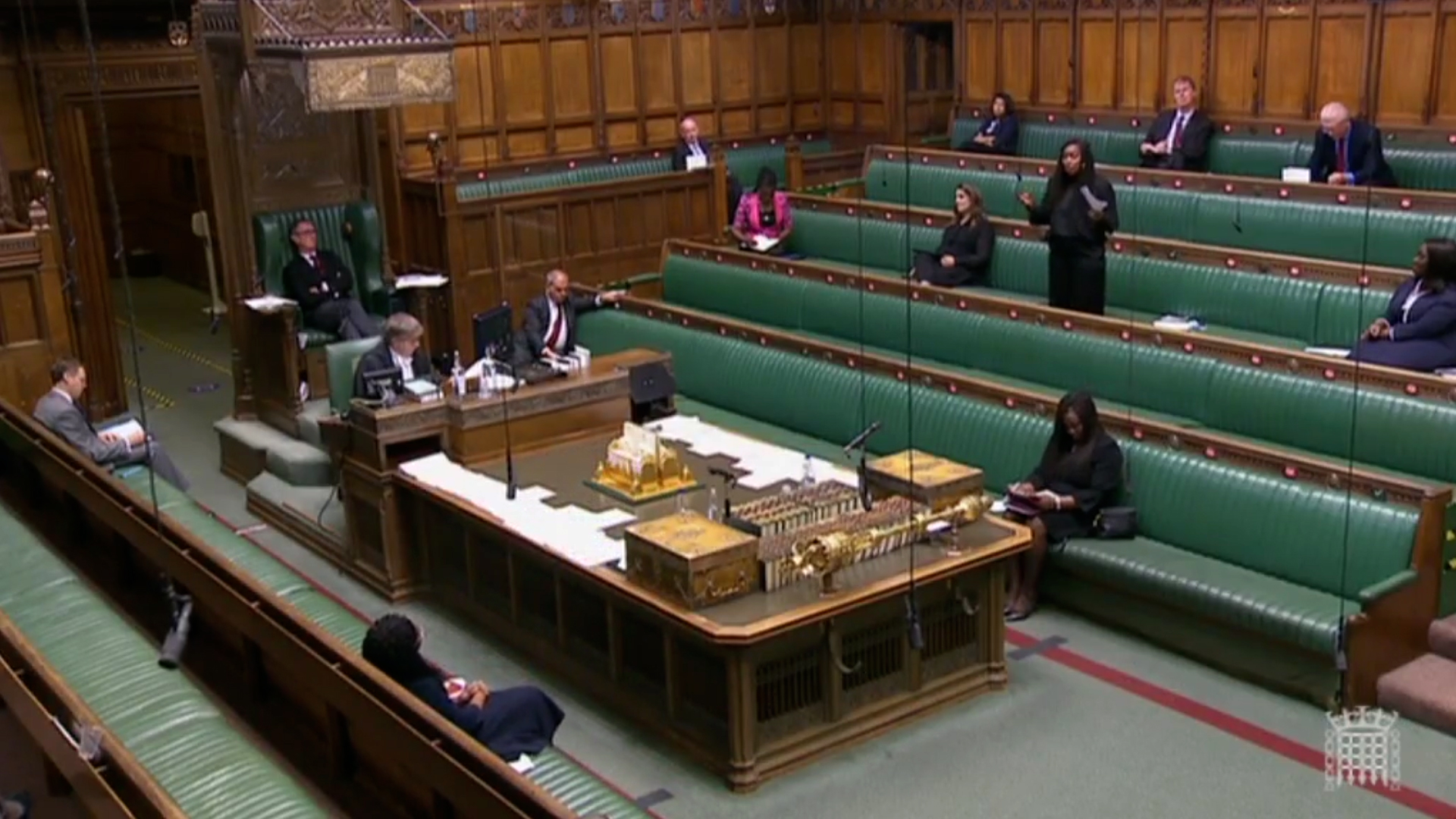 The debate was especially pertinent following the waves of Black Lives Matter protests that followed the death of George Floyd in the United States.