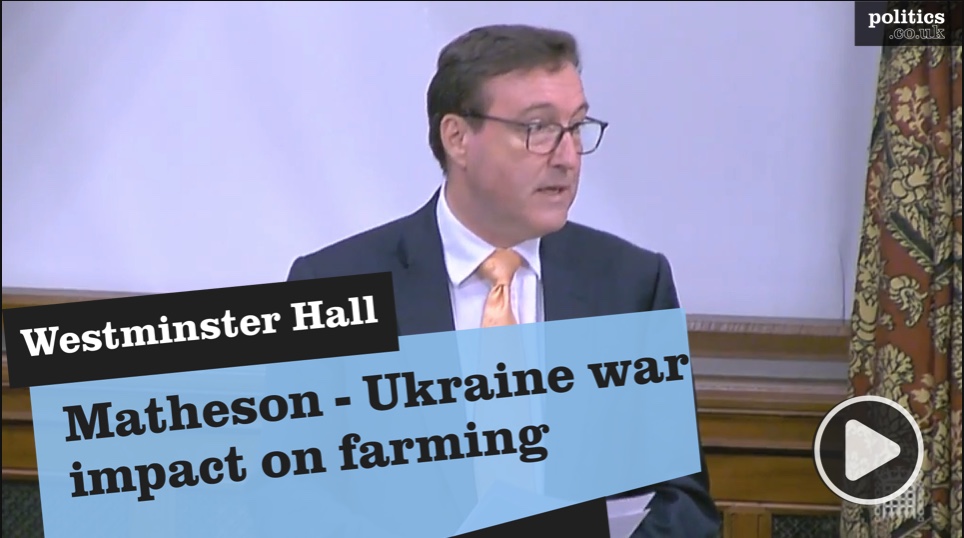 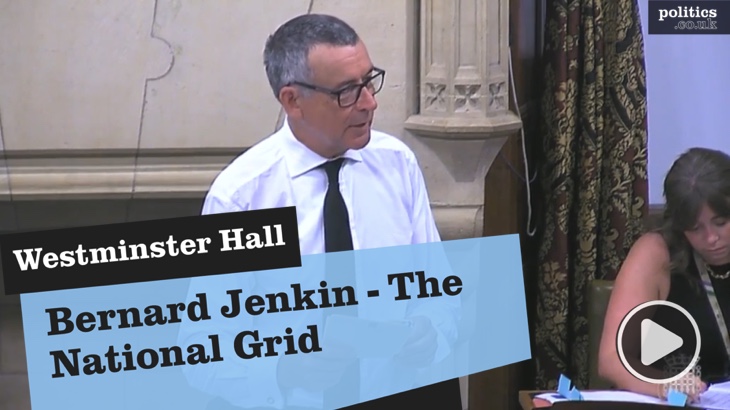 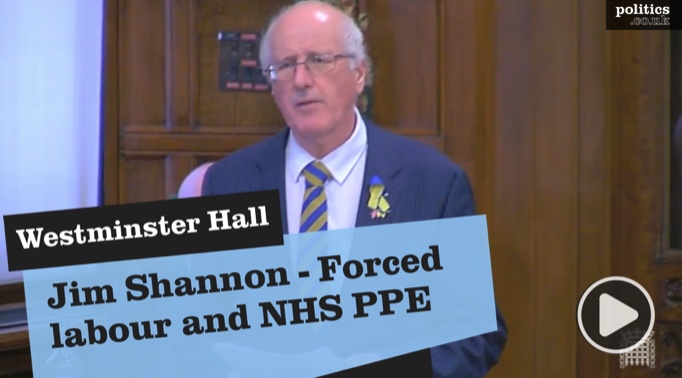 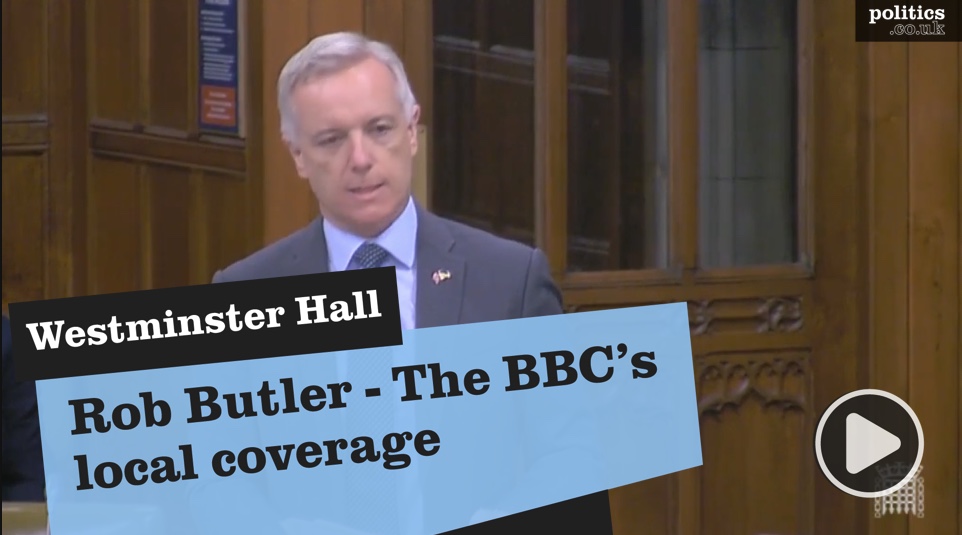 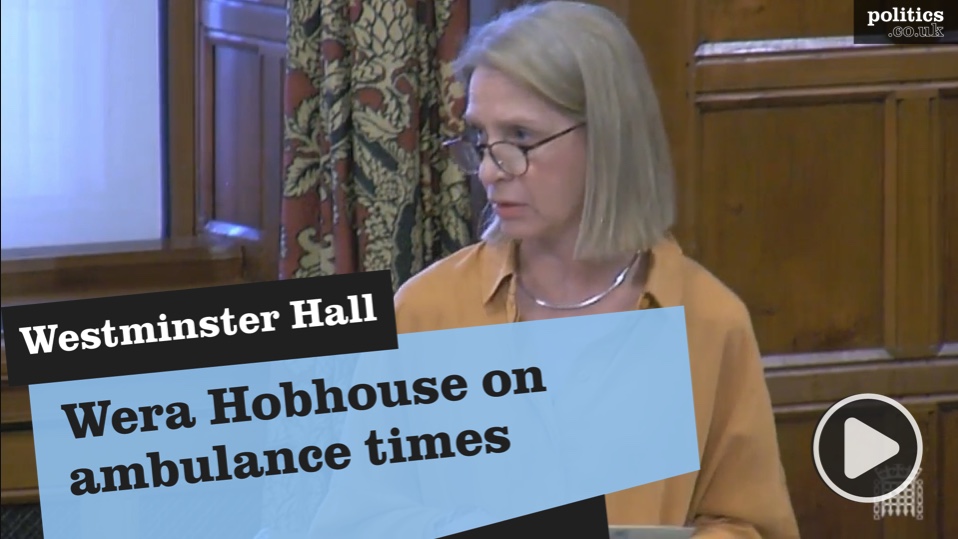 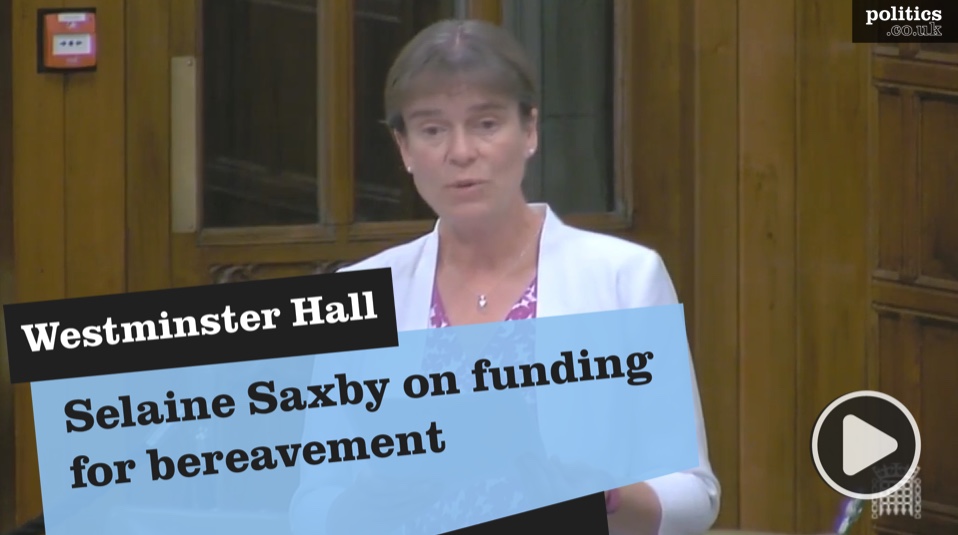 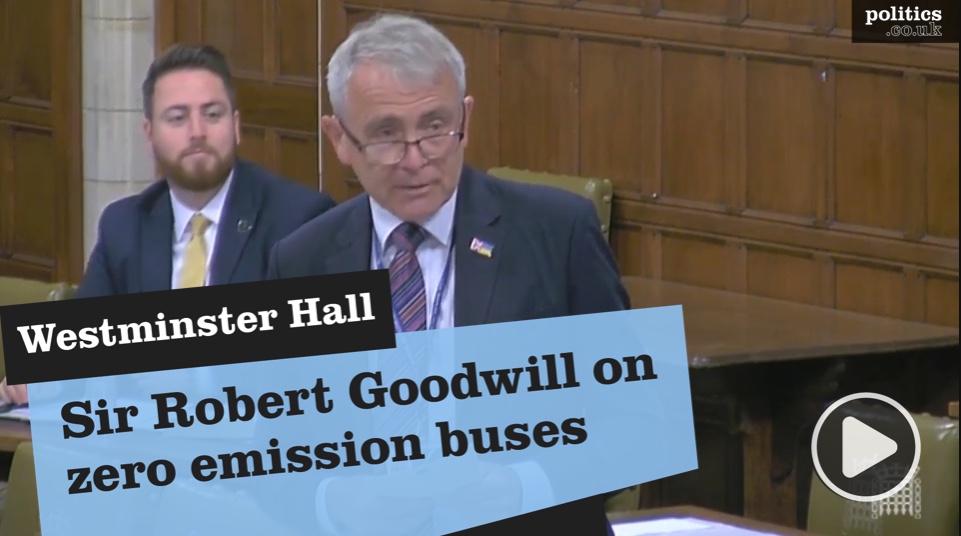 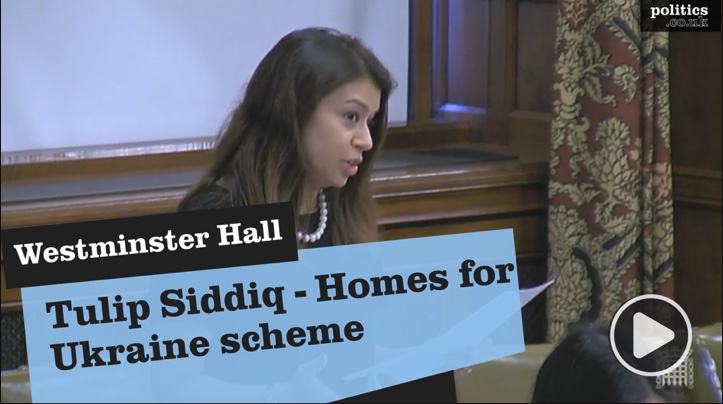 Tulip Siddiq used her Westminster Hall opening speech regarding the Homes for Ukraine scheme to call on the government to “make the system work” for children fleeing Ukraine who are not with parents or legal guardians. Siddiq acknowledged the importance of safeguarding but urged the Home Office to make policy changes so that a 13… Read more » 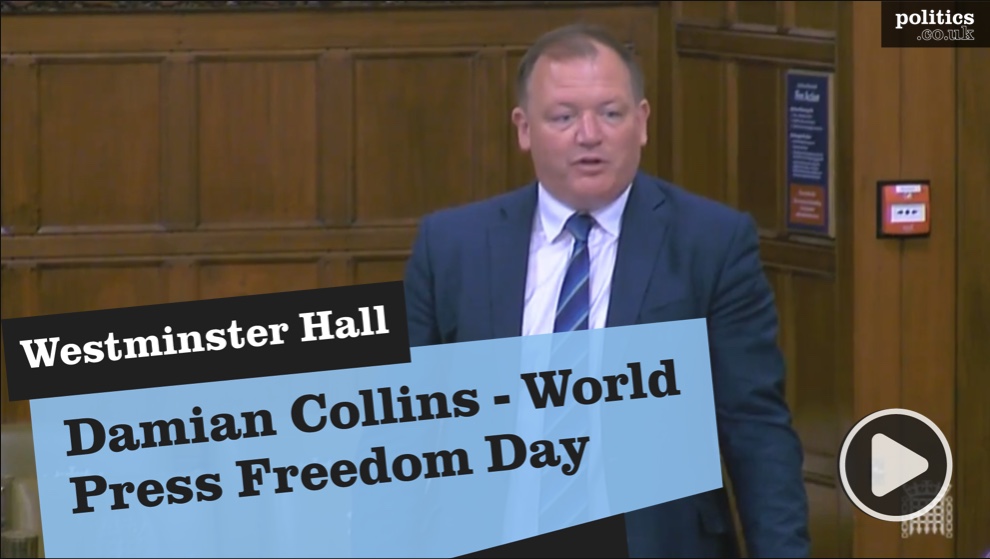 In a Westminster Hall speech, Damian Collins underlined the importance of press freedom as “in many parts of the world, democracy is in retreat”.  Collins told MPs that “the first sign of that retreat is the suppression of the free press”. The Conservative MP highlighted social media platforms as an area which has “suppressed” the… Read more » 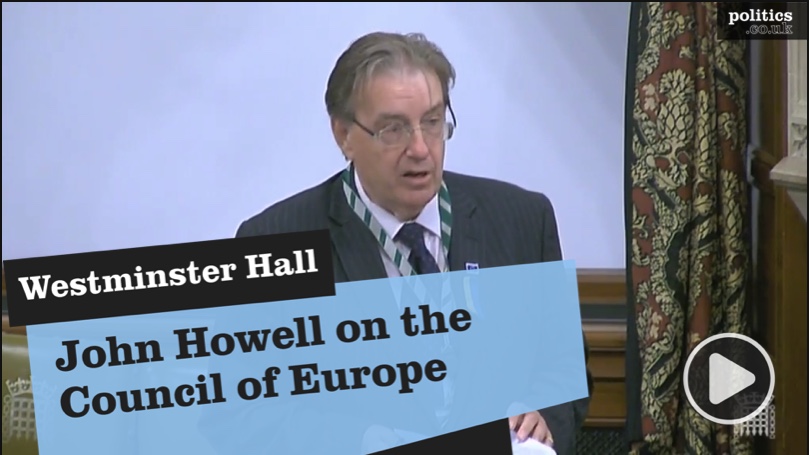 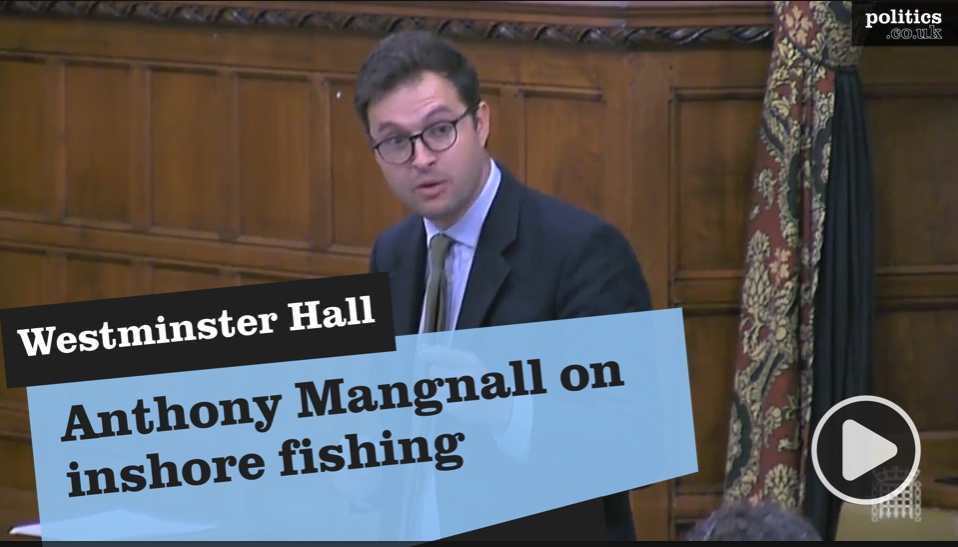 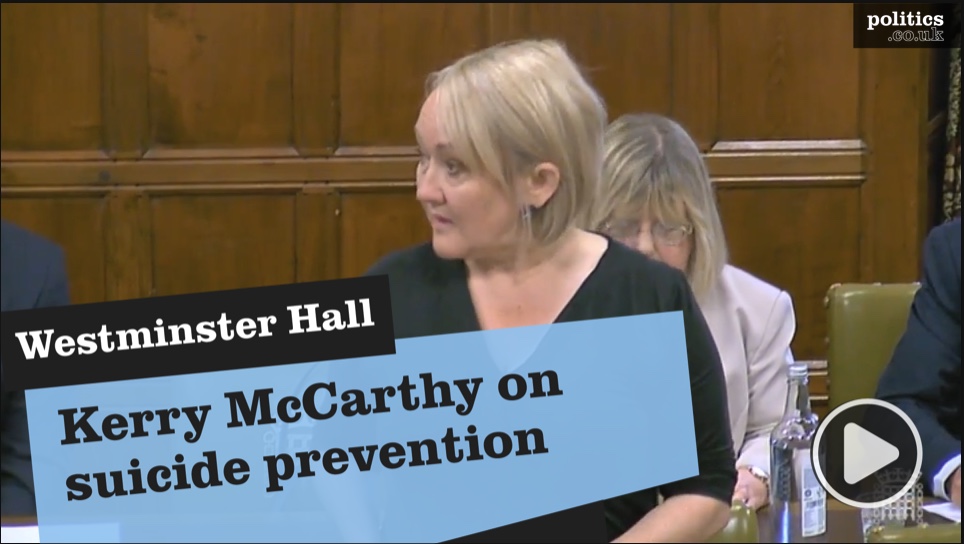 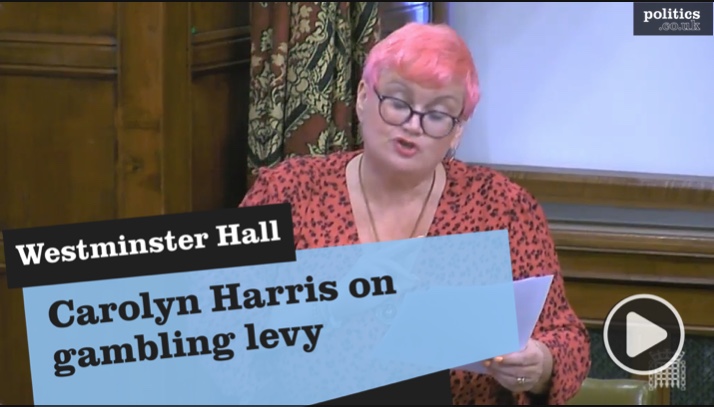 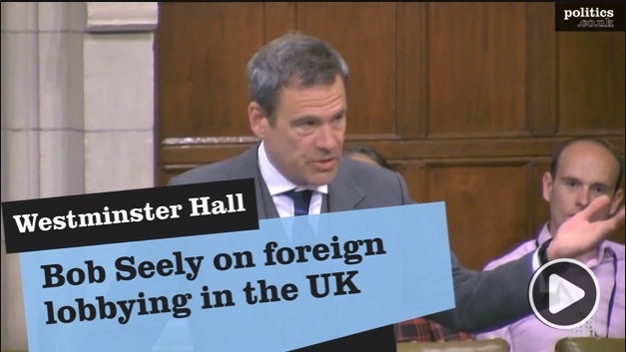 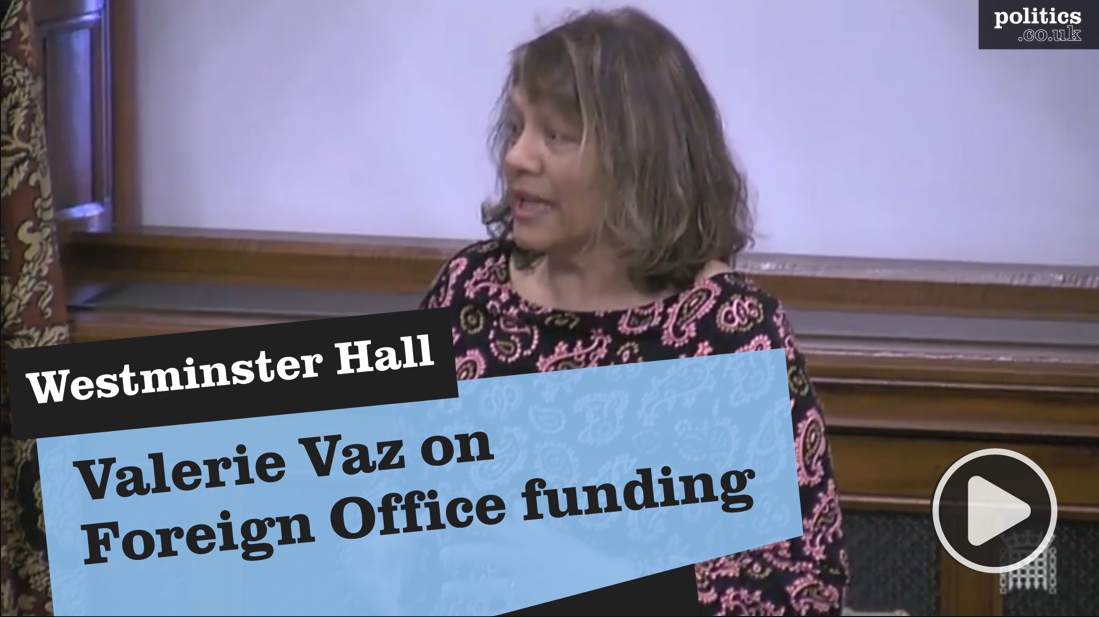 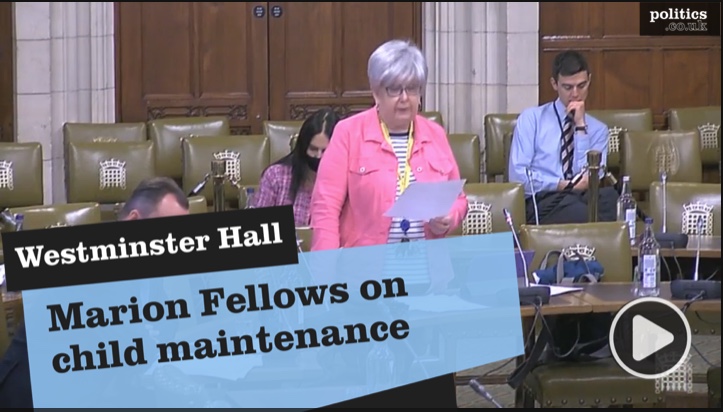 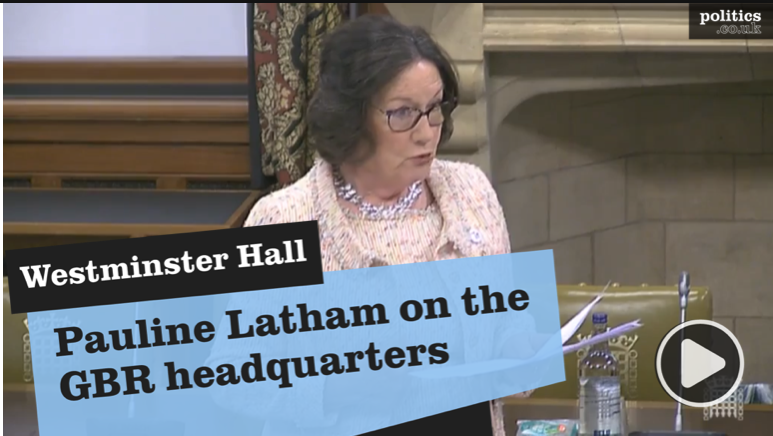 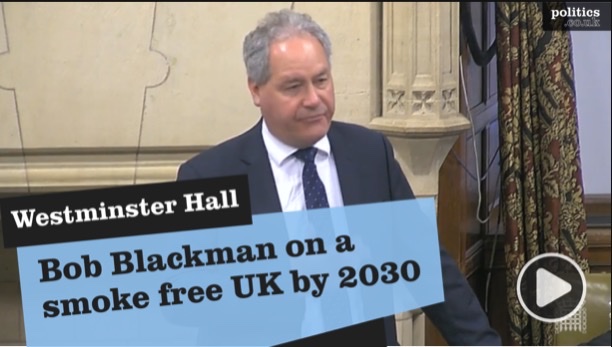 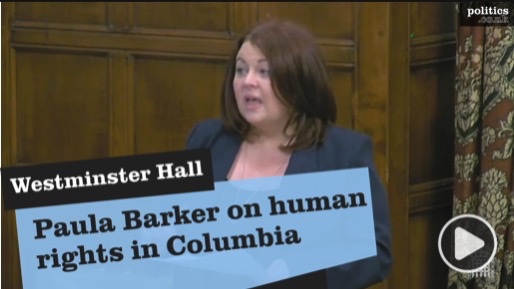