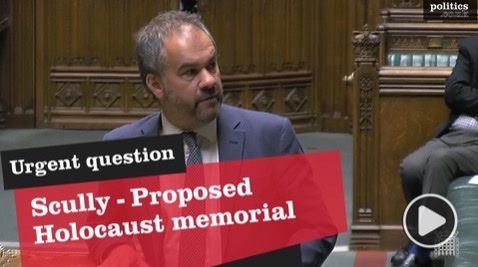 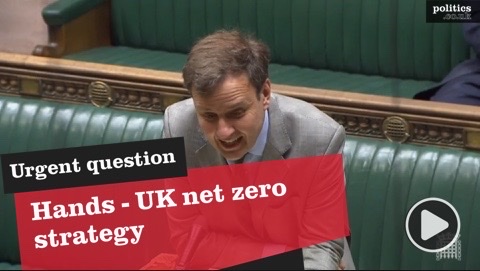 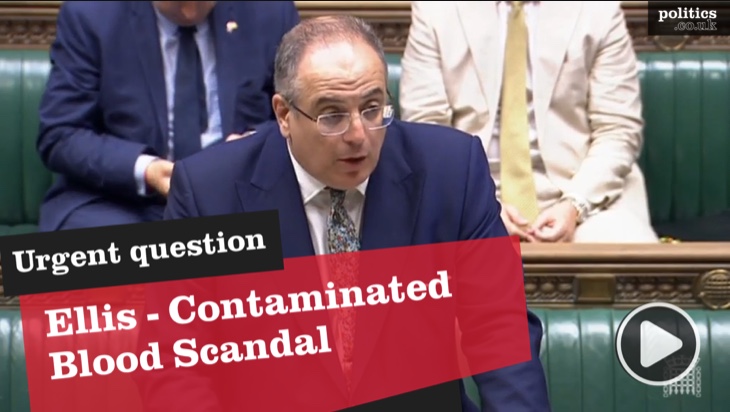 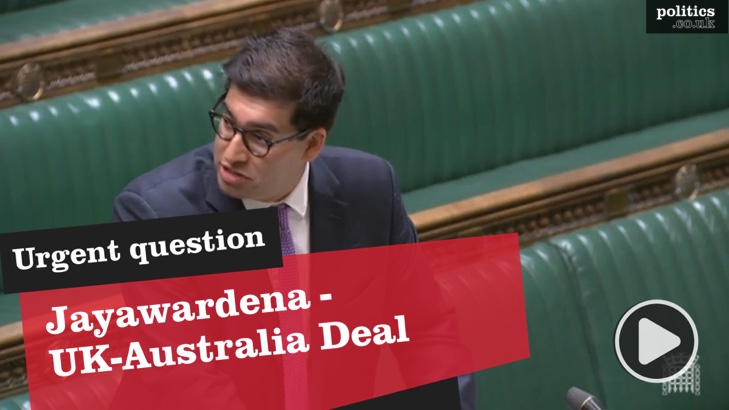 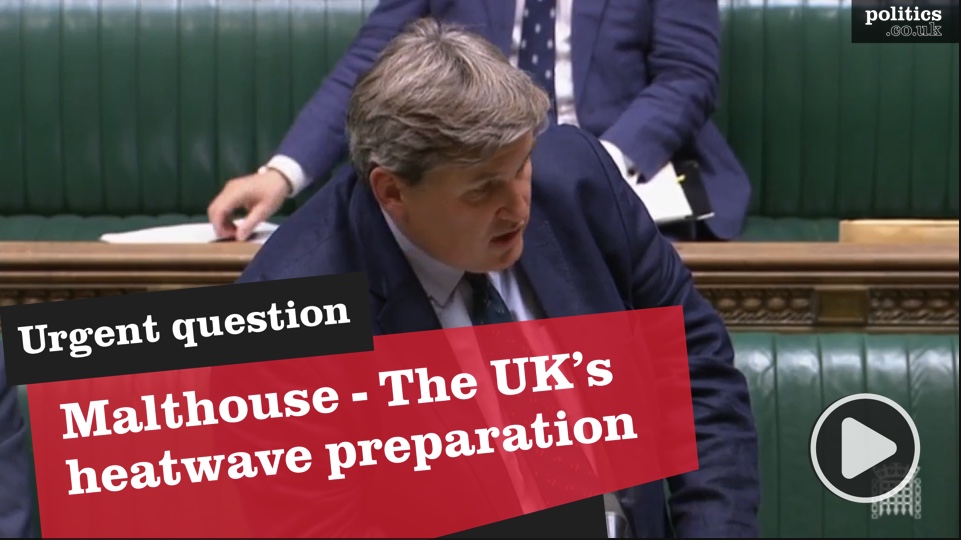 Labour: PM has ‘clocked off’ ahead of UK heatwave
Urgent question 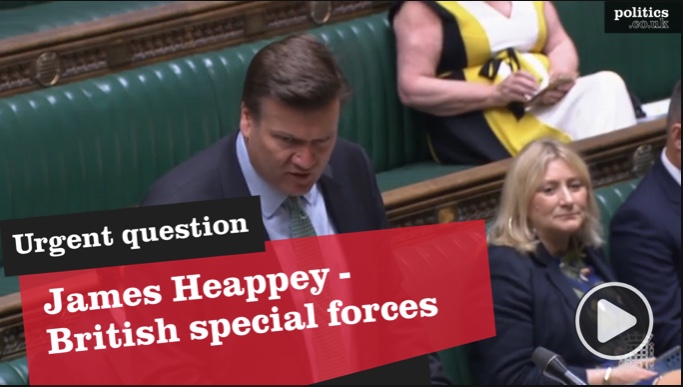 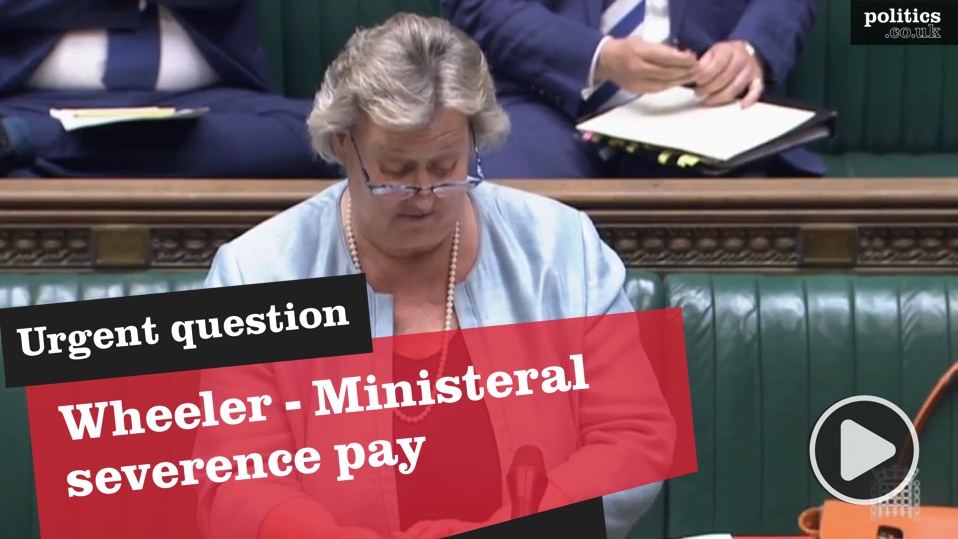 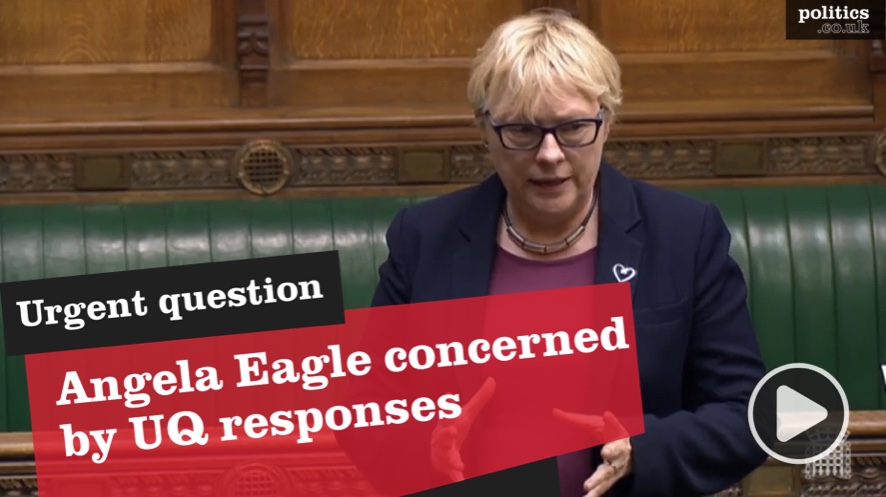 In a point of order, Labour’s Dame Angela Eagle shared her concern for a “sinking of standards” in parliament, This comment was in reaction to two urgent questions in which ministers “have no knowledge on the things they’re meant to be answering UQs on”. Deputy speaker Nigel Evans acknowledged the concern but reminded Eagle that… Read more » 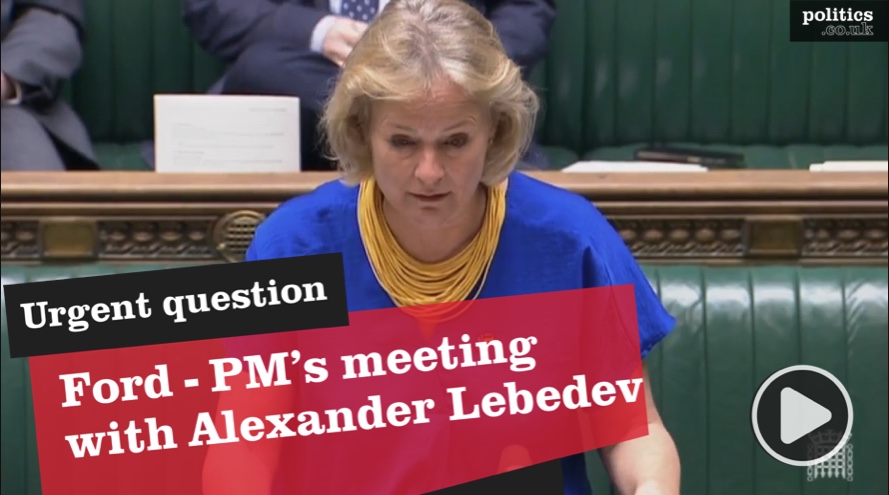 Ford: ‘Ministers aware of their responsibilities to safeguard national security’

In an urgent question, shadow home secretary Yvette Cooper asked foreign minister Vicky Ford to make a statement on prime minister Johnson admitting he met Alexander Lebedev without officials. Ford assured MPs that “ministers are aware of their responsibilities to safeguard national security”. This was a claim rejected by Cooper, who told the House of… Read more » 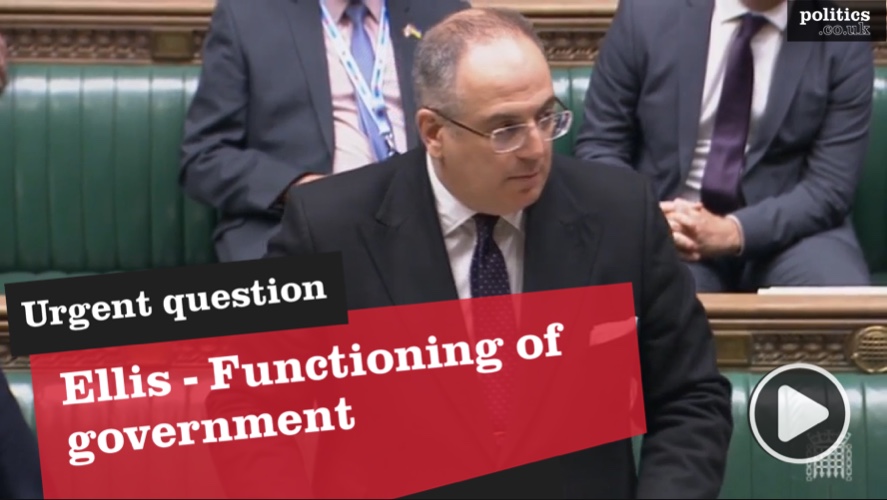 Ellis maintains there is a functioning government
Urgent question 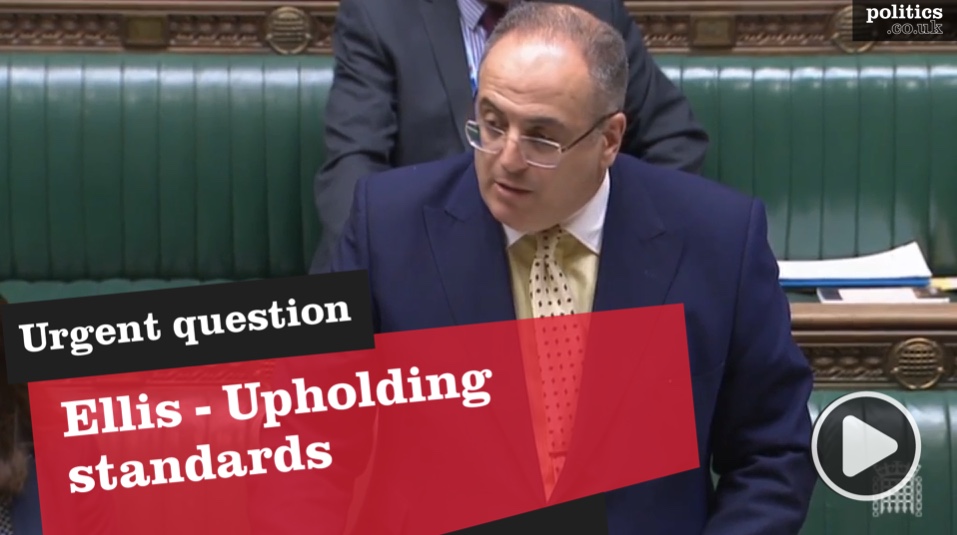 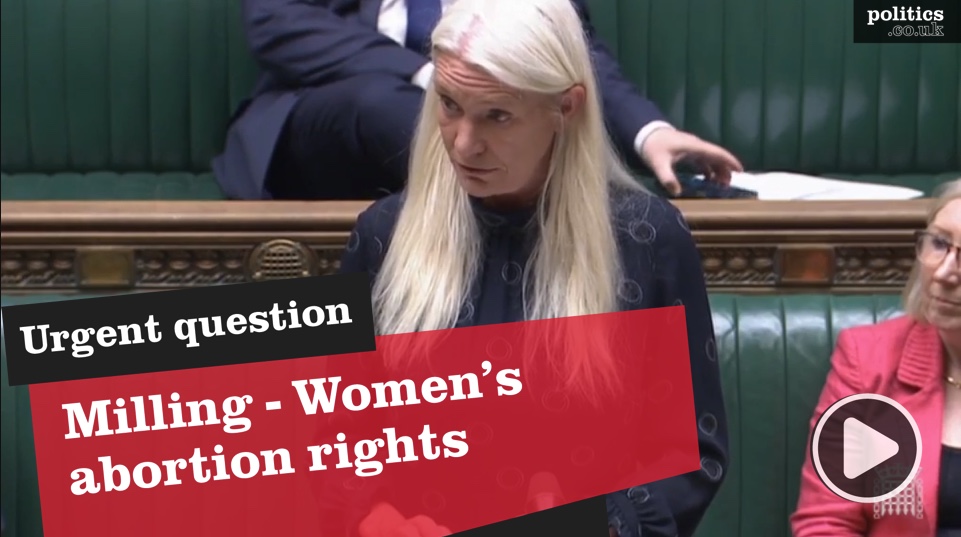 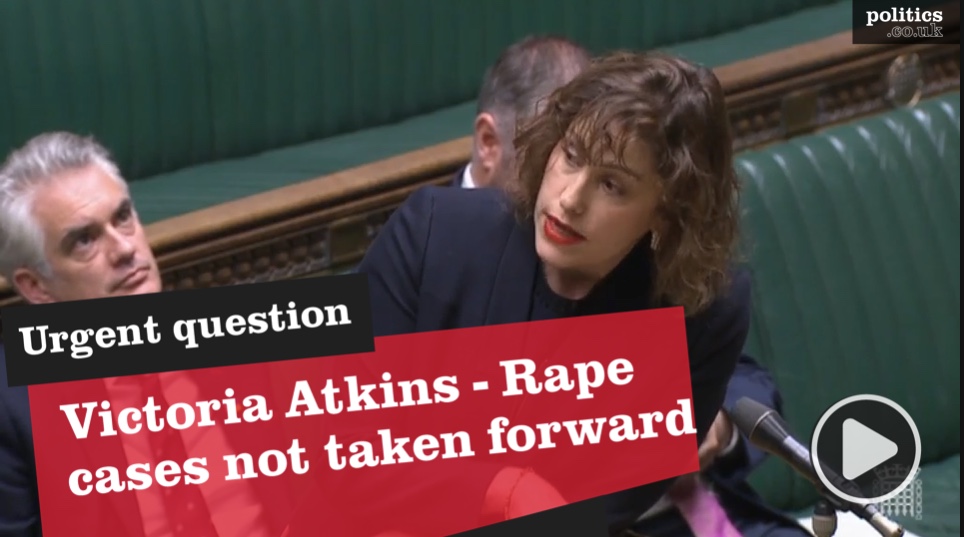 Atkins: This is ‘just the start’ on tackling UK rape cases
Urgent question 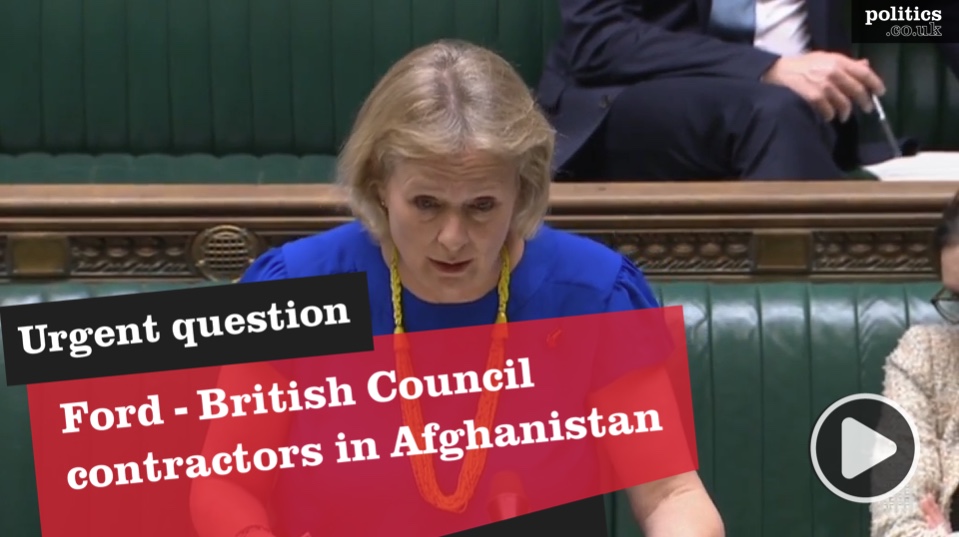 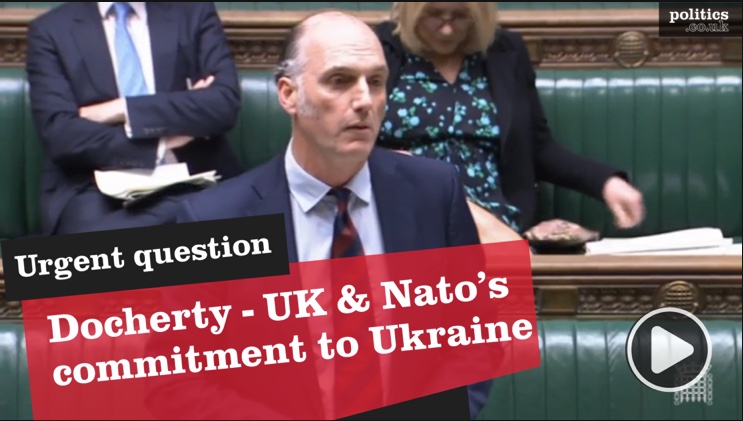 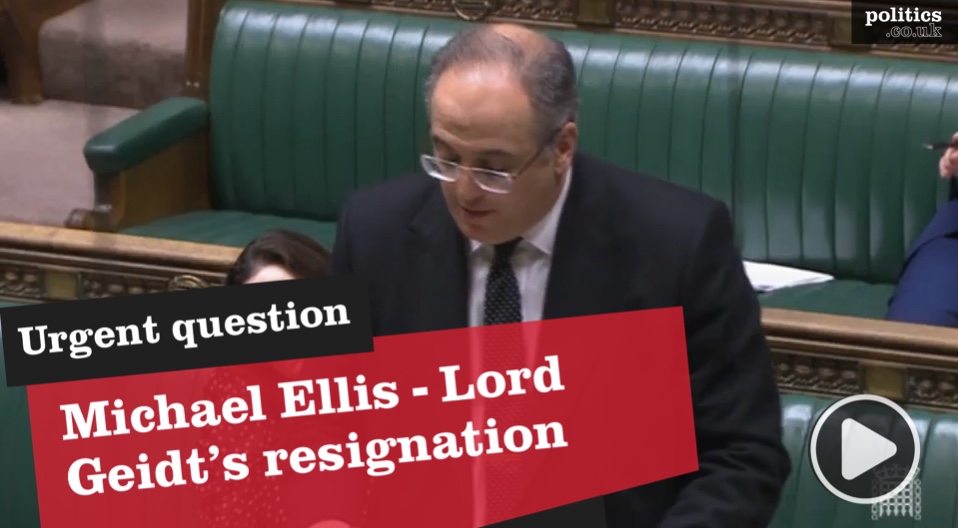 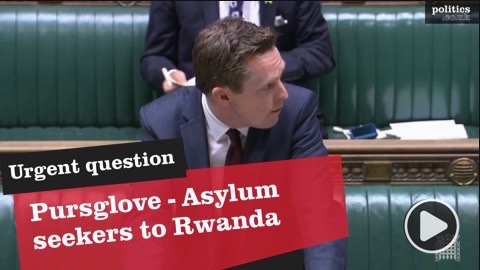 Pursglove on Rwanda deal: ‘We comply fully with our legal and international obligations’
Urgent question 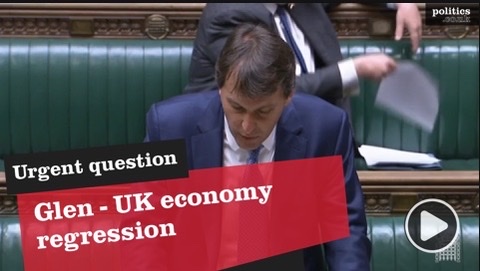 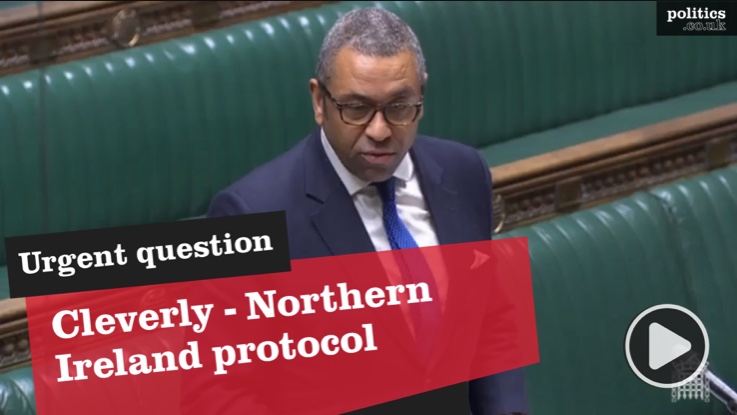