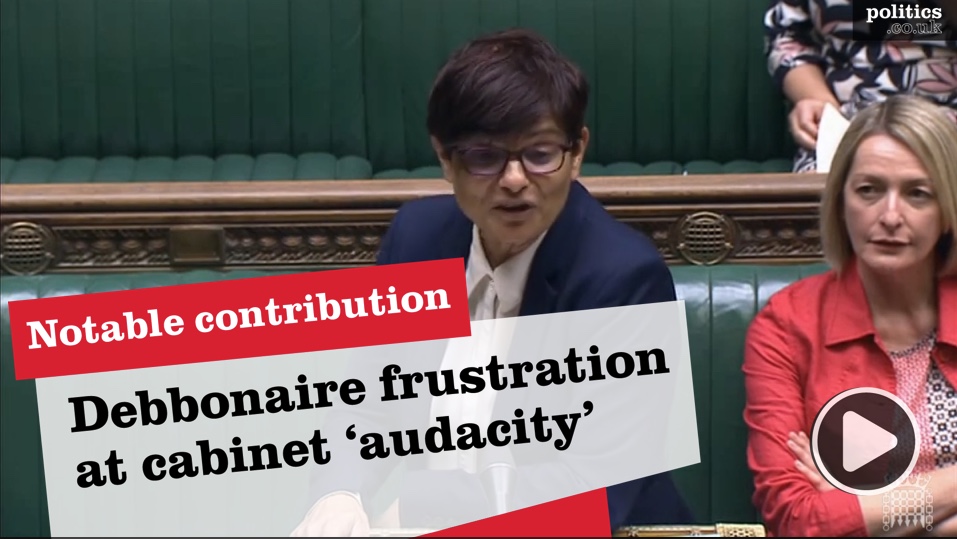 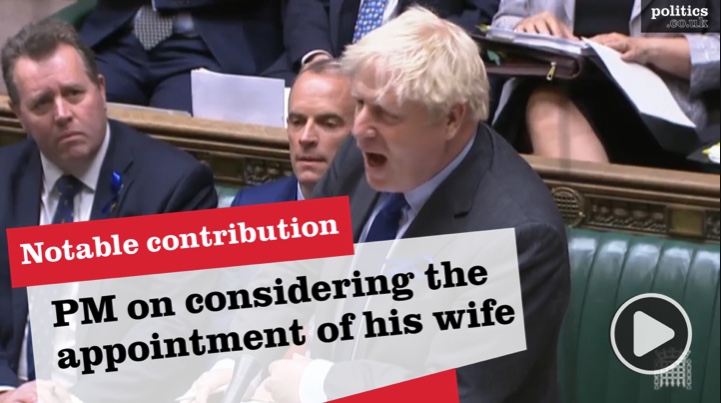 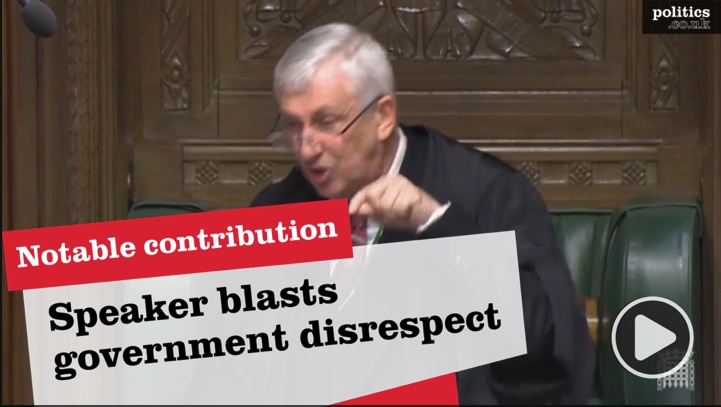 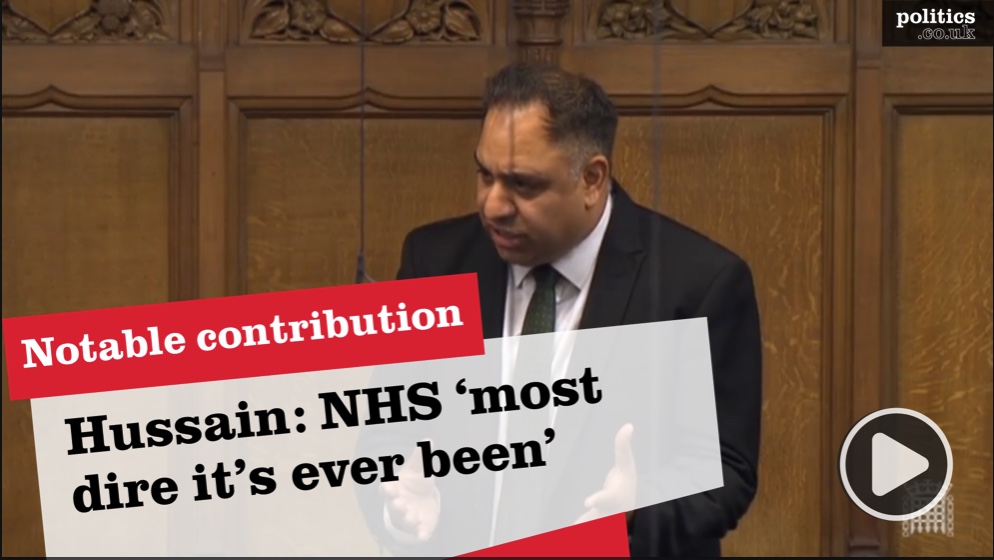 Hussain: NHS ‘most dire it’s ever been’
Notable contribution 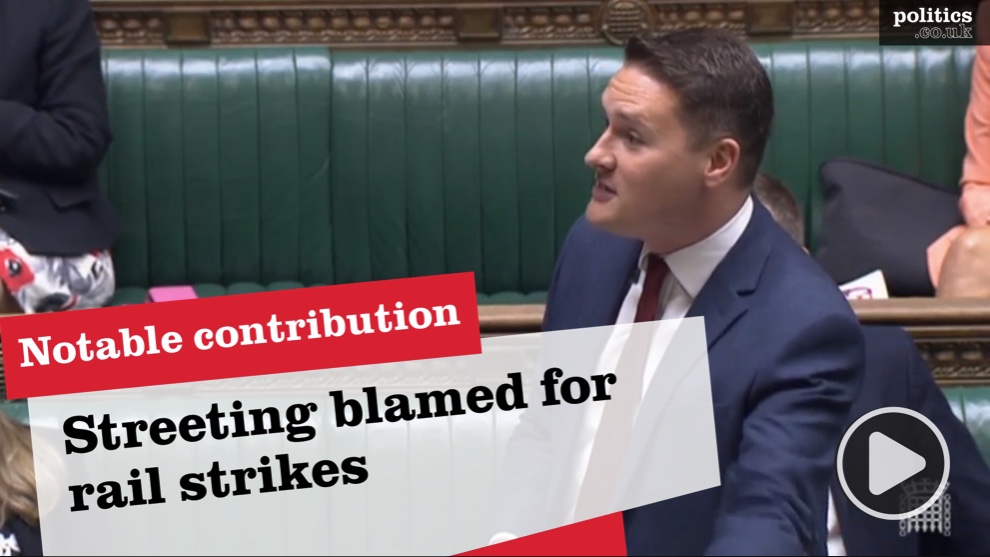 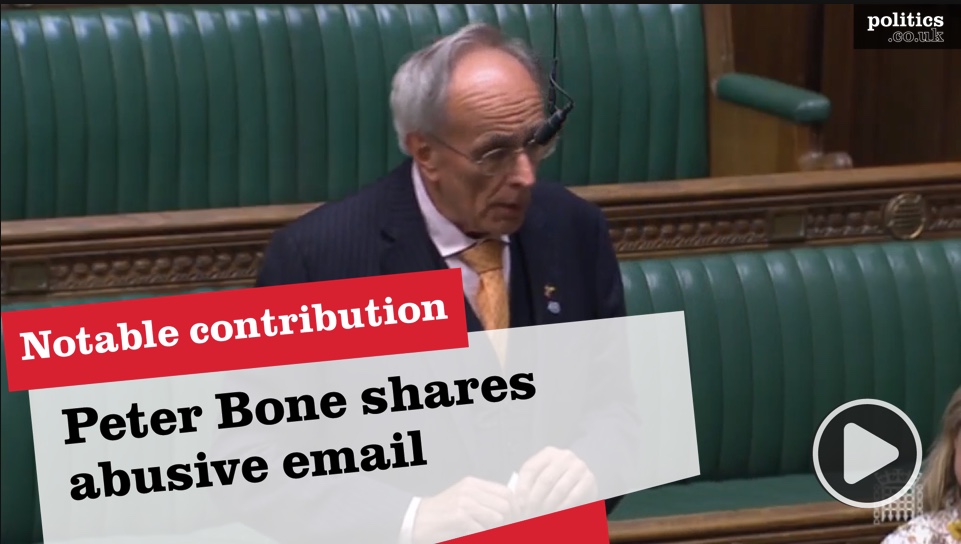 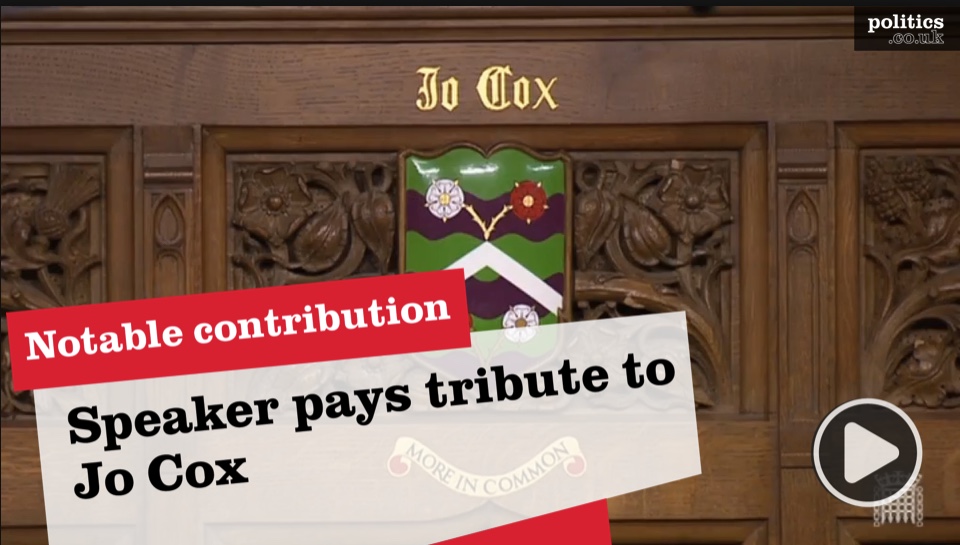 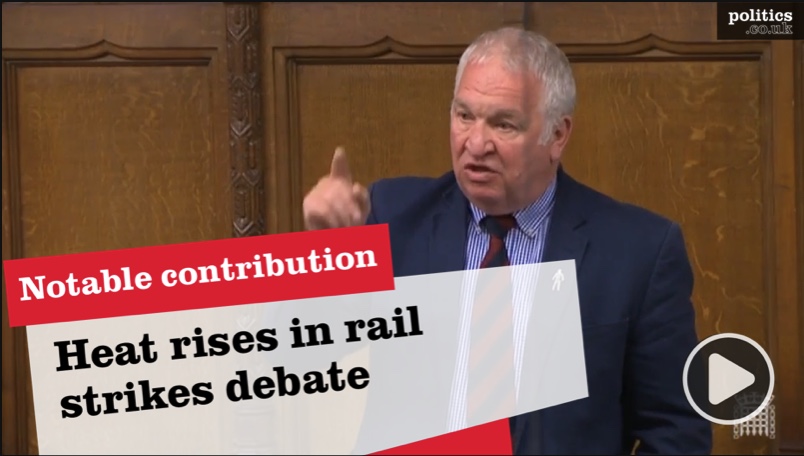 During the heated debate on rail workers going on strike, MPs are not suppressing their “anger on both sides”. Conservative MP Sir Mike Penning lost his cool with opposition MPs shouting at him during his speech, leading to him telling them to “shut up”. The second deputy speaker Nigel Evans reminded members to “use moderate… Read more » 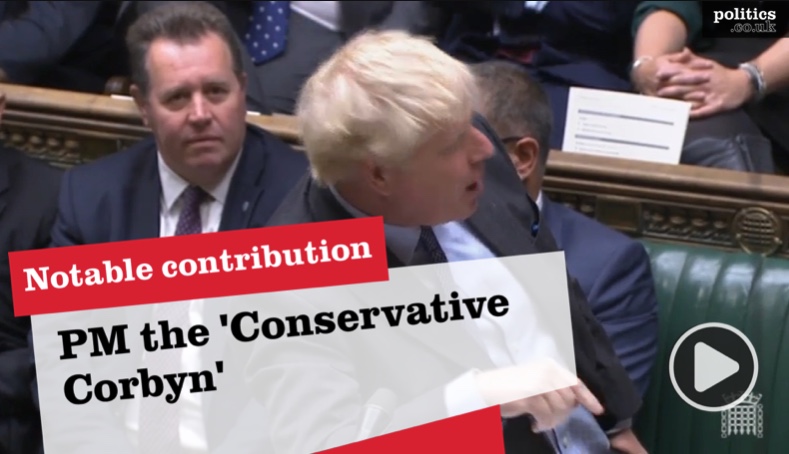 During a feisty prime minister’s questions, Keir Starmer barraged prime minister Boris Johnson with multiple lines of attack. One line of attack came when he read out a document circulating the Conservative backbenches that called the PM the “Conservative Corbyn”. Johnson responded by telling the House of Commons that Corbyn was “relatively dynamic” comapred to… Read more » 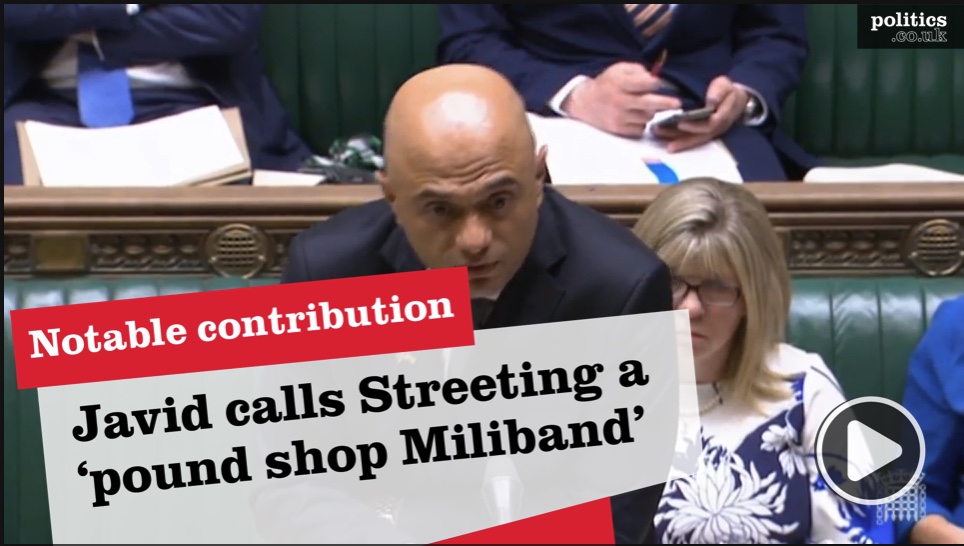 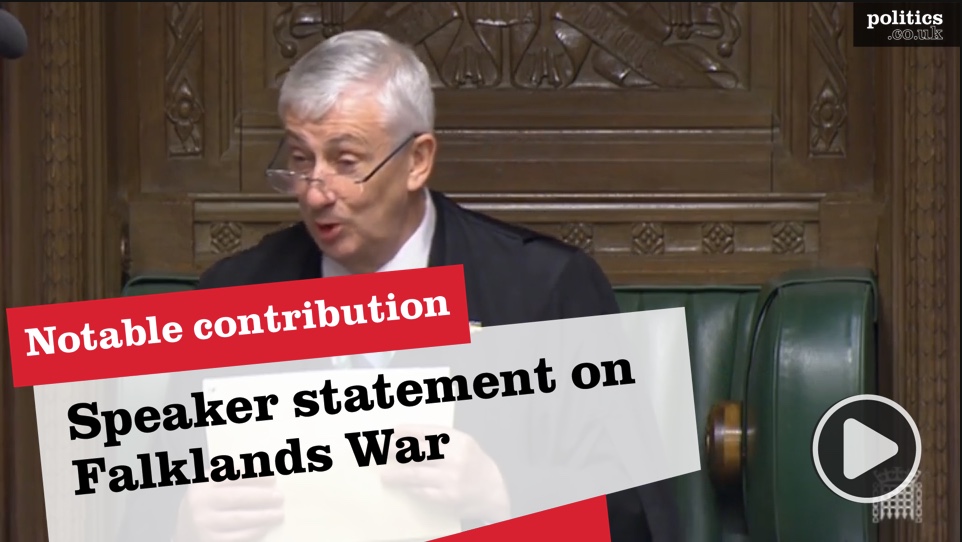 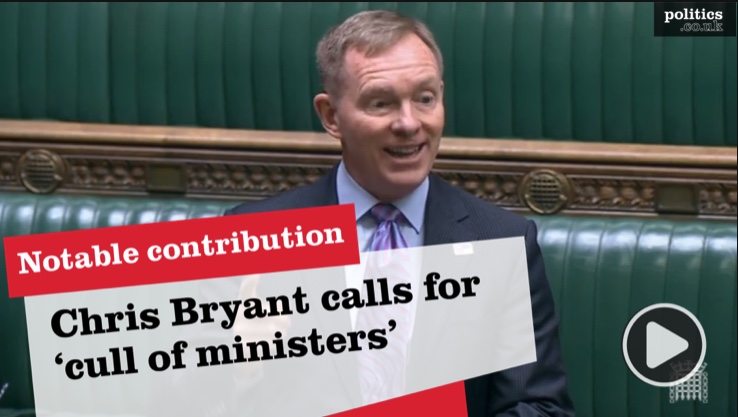 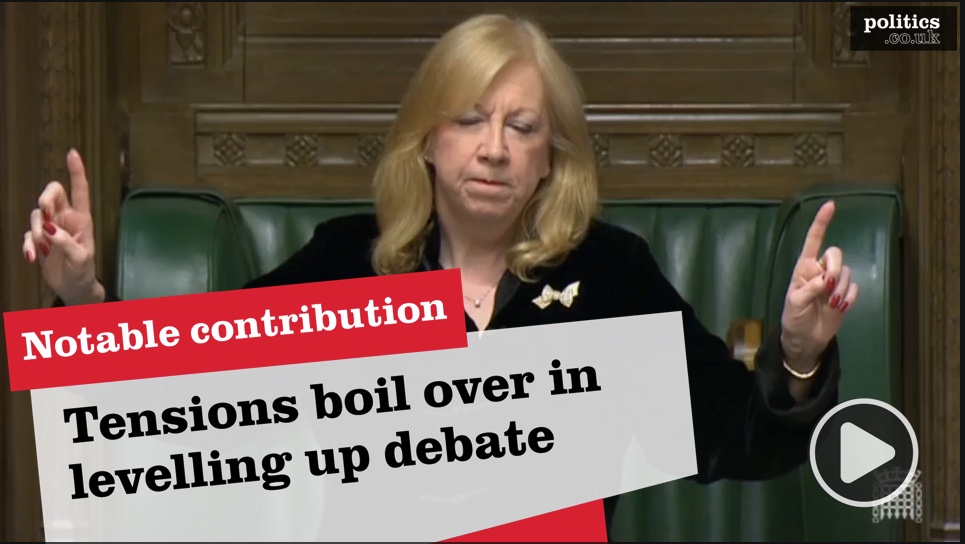 Tensions boil over during levelling up debate
Notable contribution 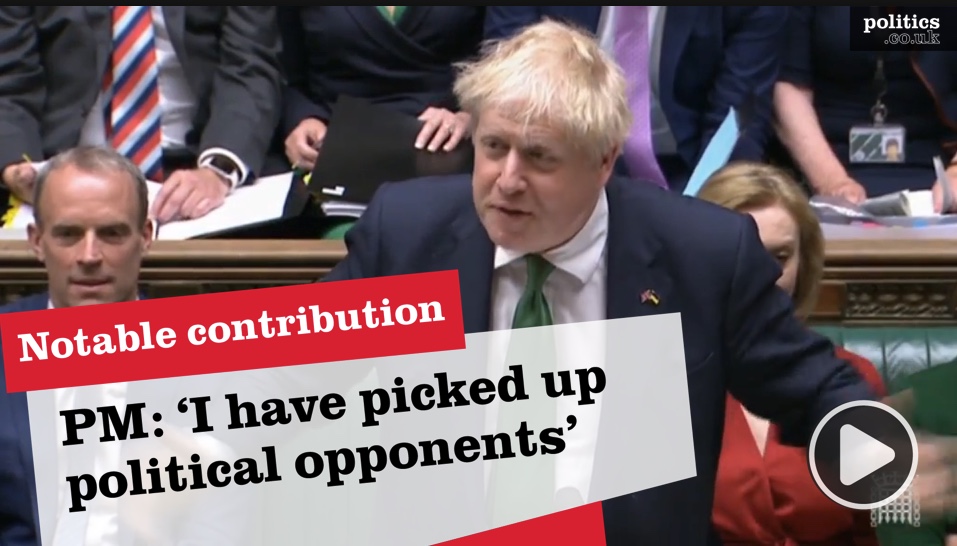 PM: ‘I have picked up political opponents all over the country’
Notable contribution 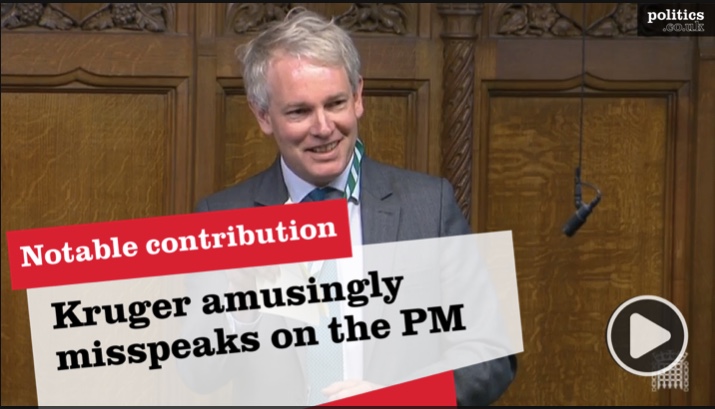 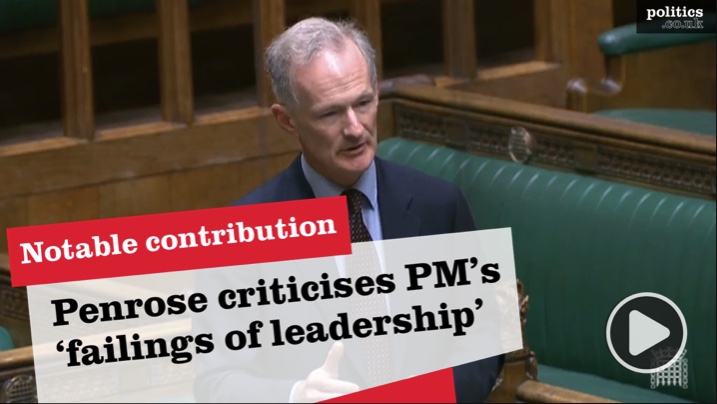 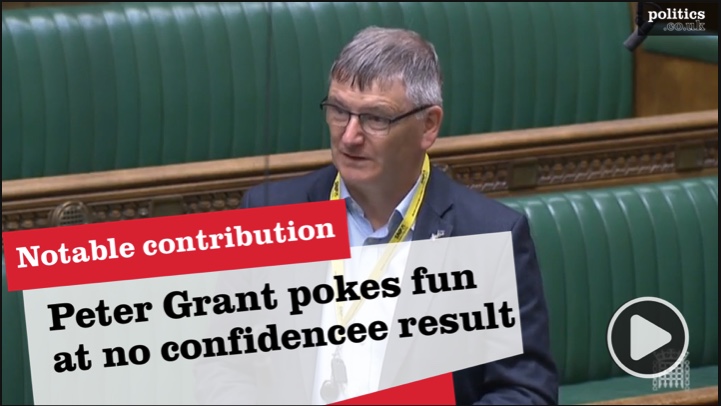 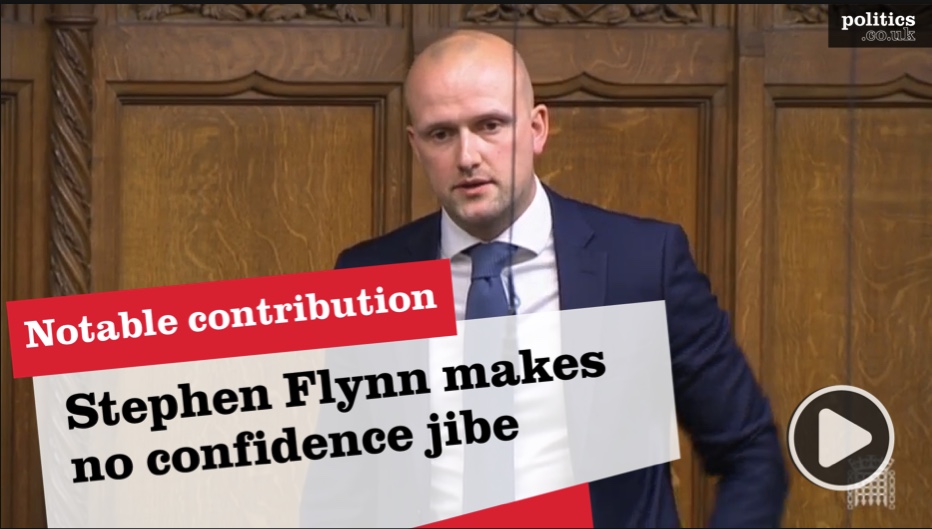 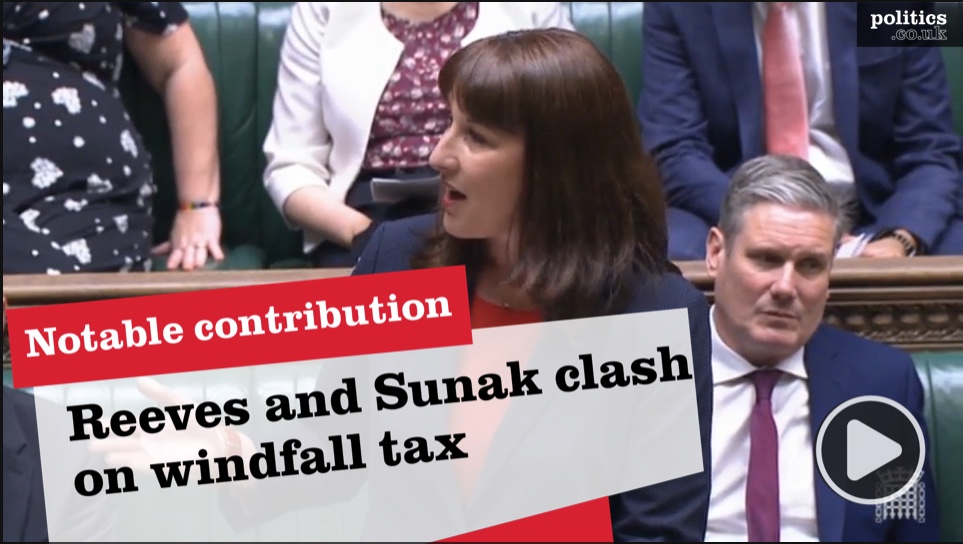