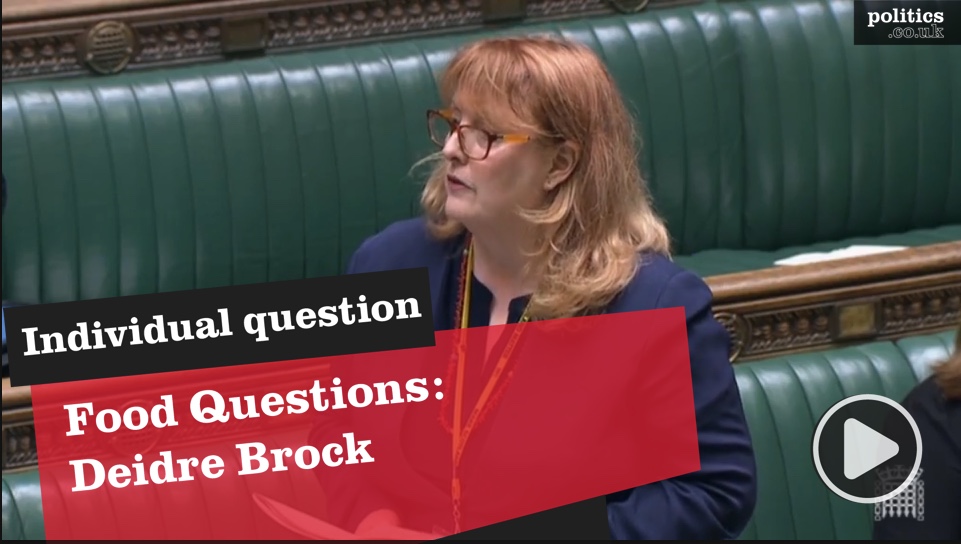 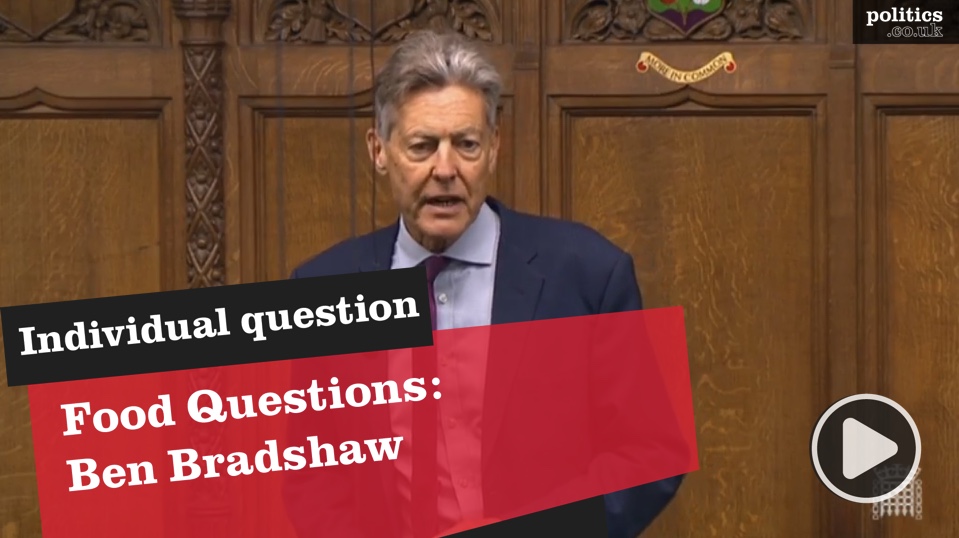 Eustice: Farming pressures ‘in the context of a post-Brexit boom’
Individual question 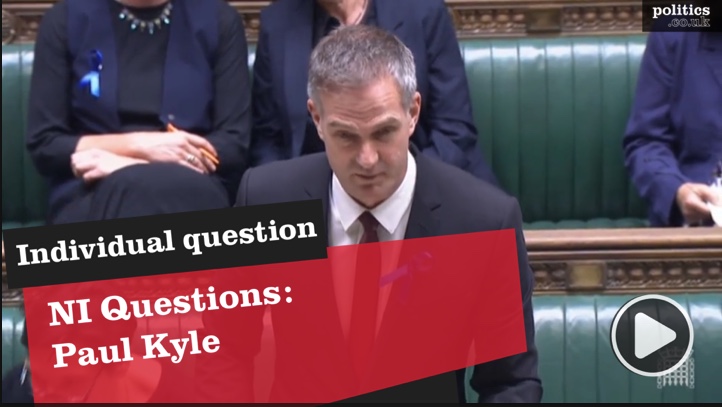 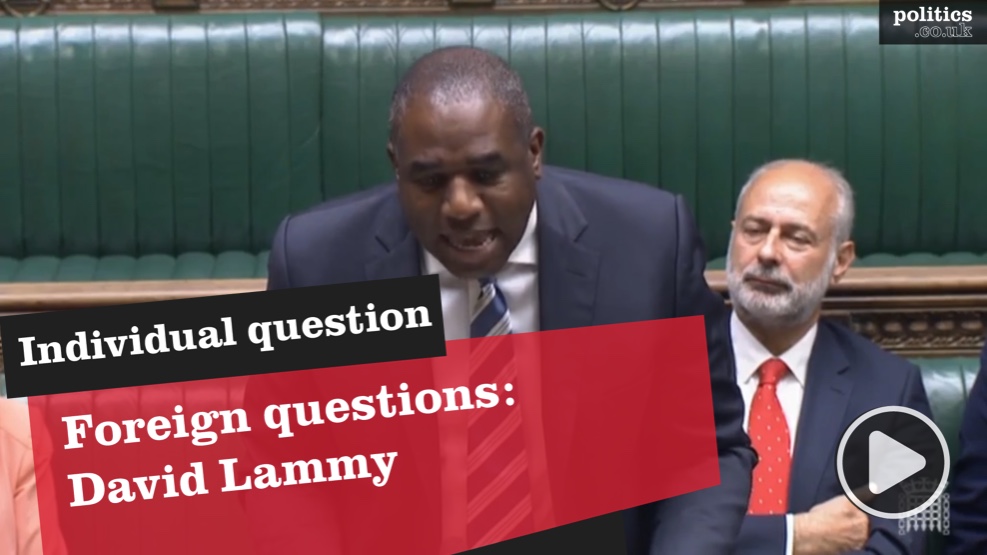 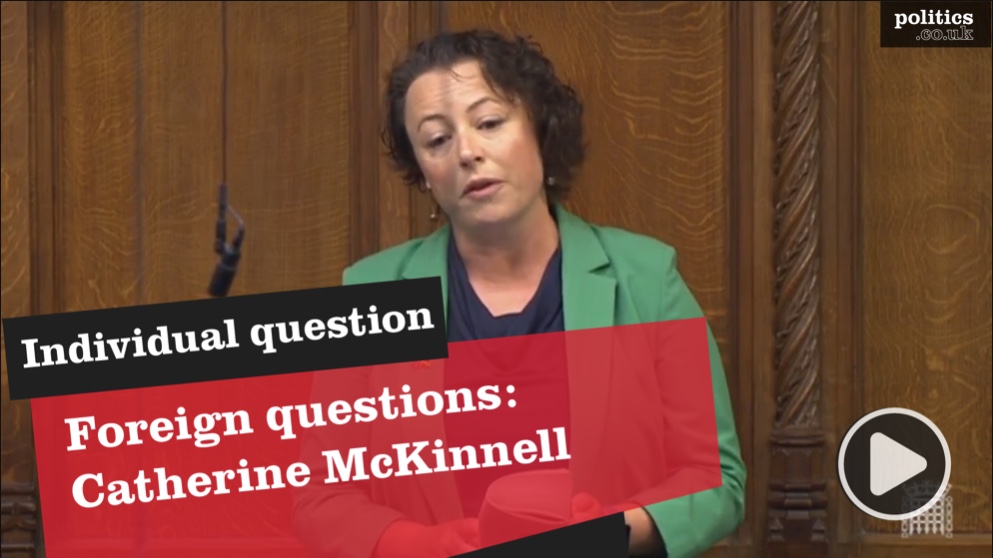 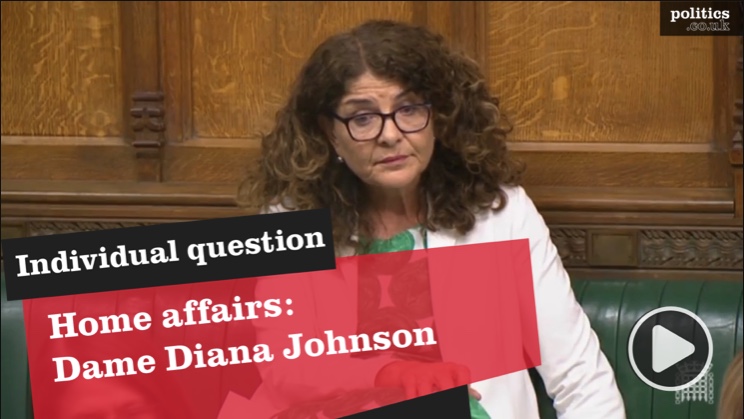 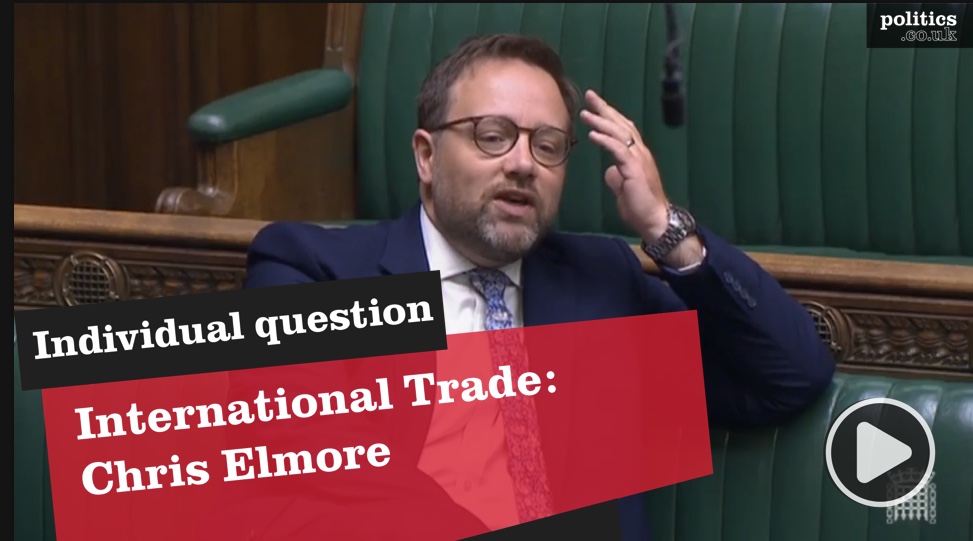 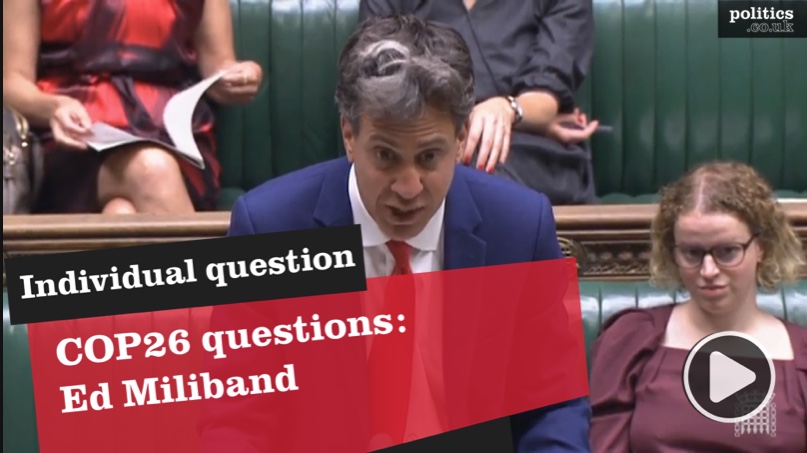 Miliband suggests Sharma wants to ‘jump off the sinking ship’

During questions to the COP26 president Alok Sharma, shadow secretary Ed Miliband suggested that Sharma wants to “jump off the sinking ship”. Miliband reasoning for this claim was that the government were not following through on climate change commitments, where “he says one thing on the world stage and the rest of the government does… Read more » 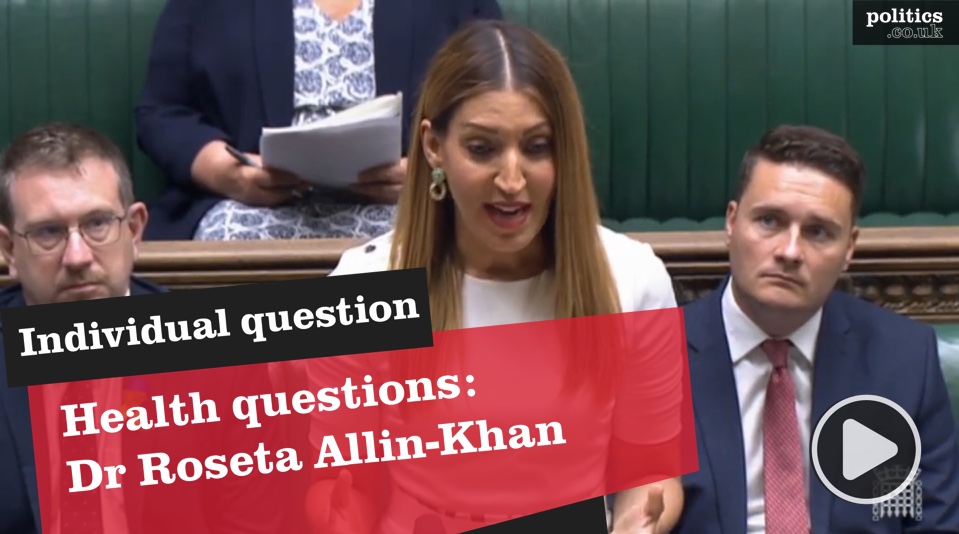 During health and social care questions, shadow minister Dr Roseta Allin-Khan questioned the government on why “food banks are being opened up in hospitals”. Allin-Khan, who worked an A&E shift two days ago, told the House of Commons, “these lifesavers need a government that is on their side”. Shadow minister Edward Agar told the House… Read more » 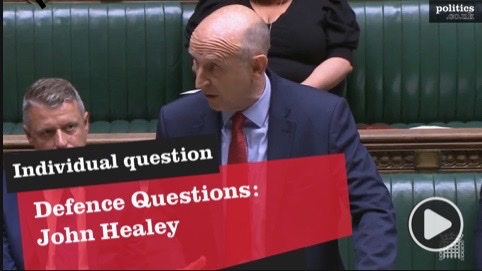 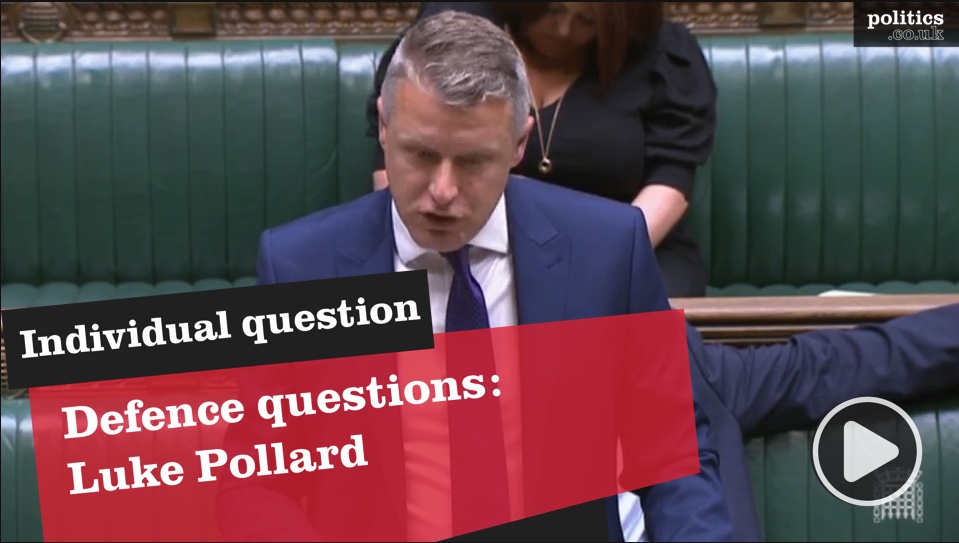 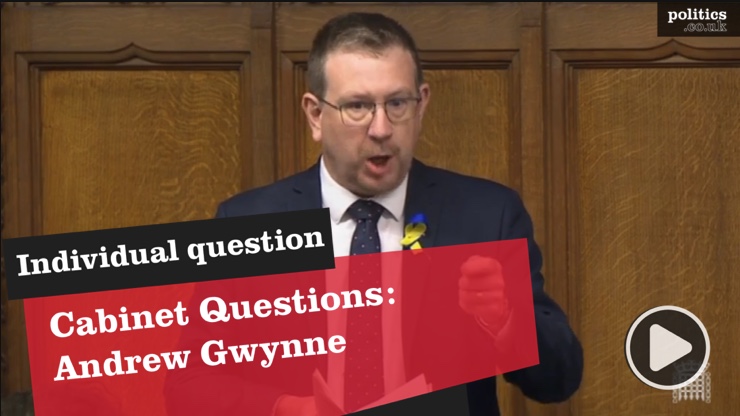 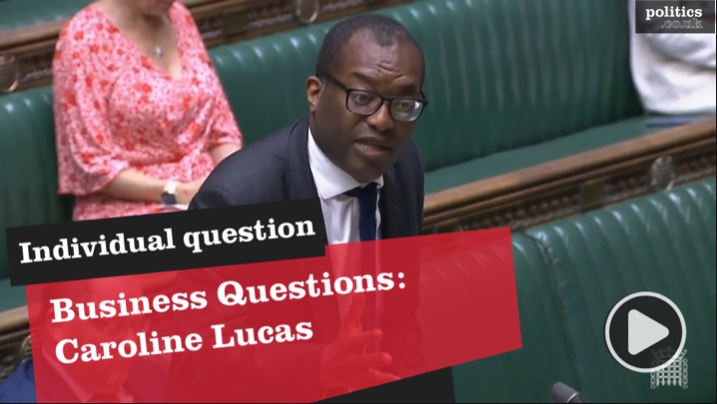 Business secretary: ‘It’s not my job to say when legislation will be coming into the House’
Individual question 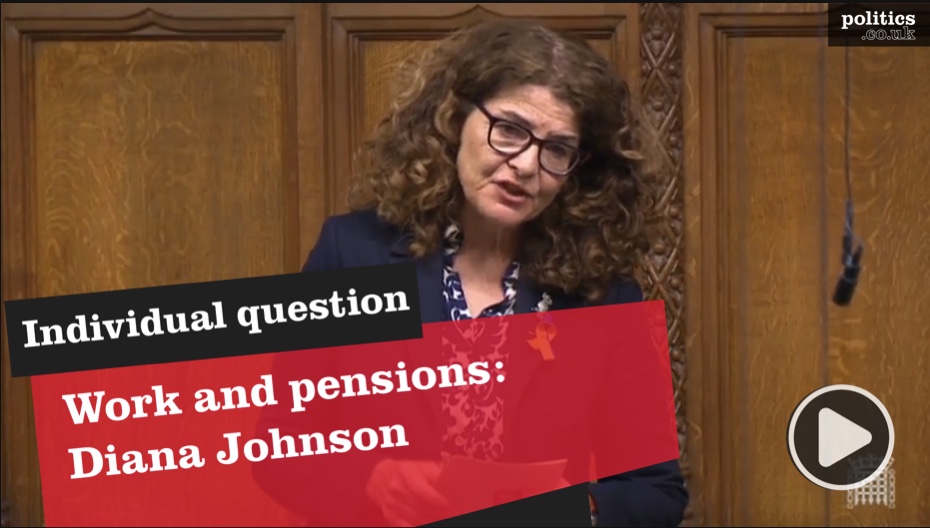 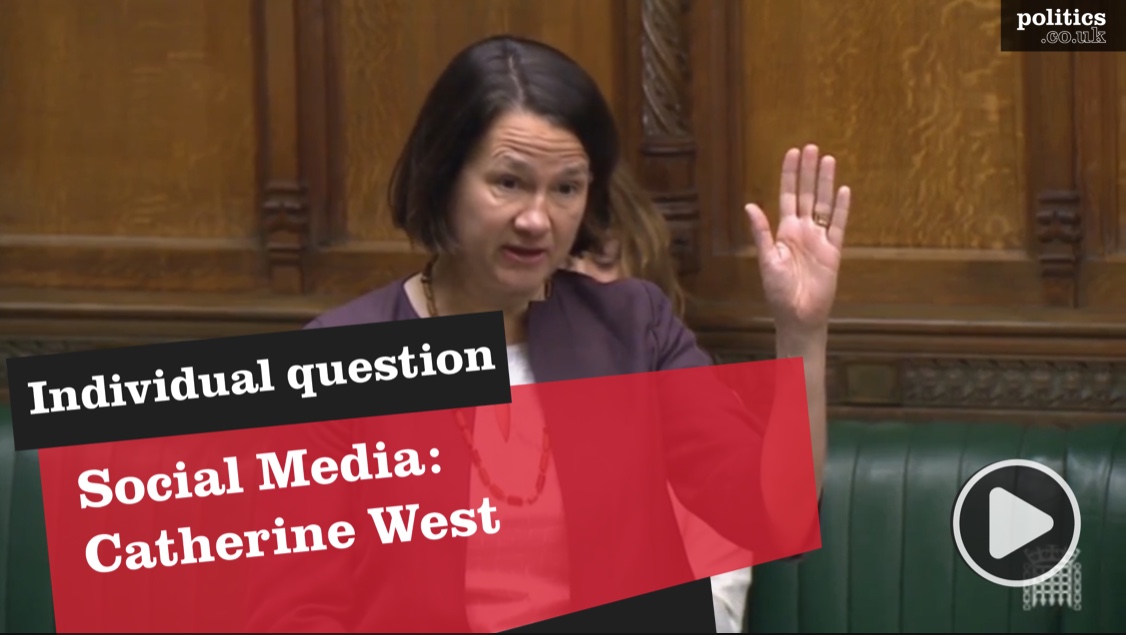 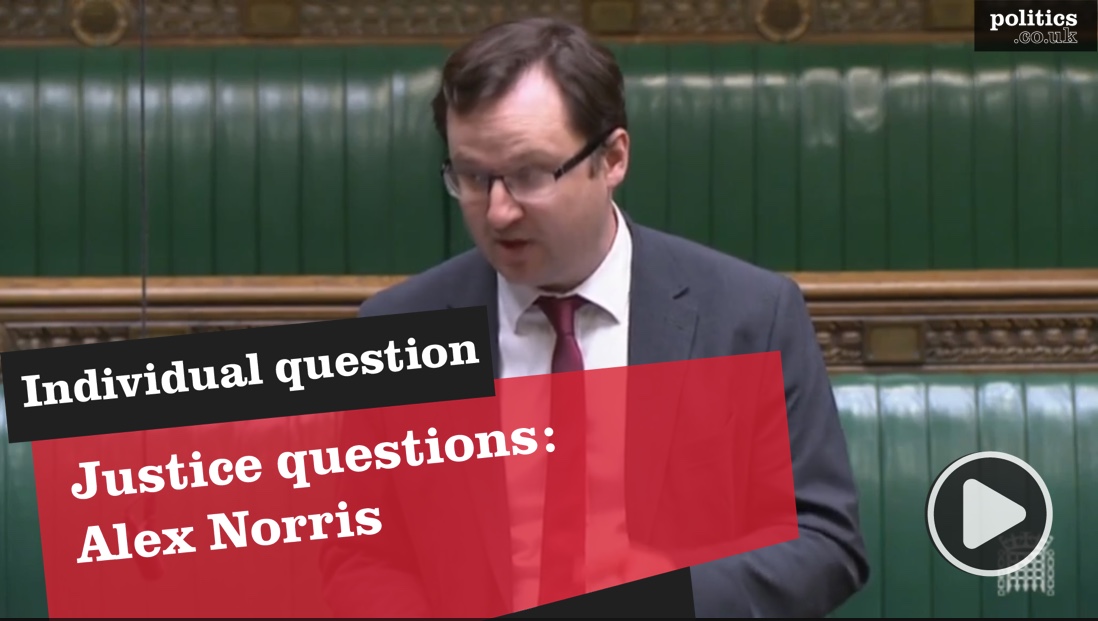 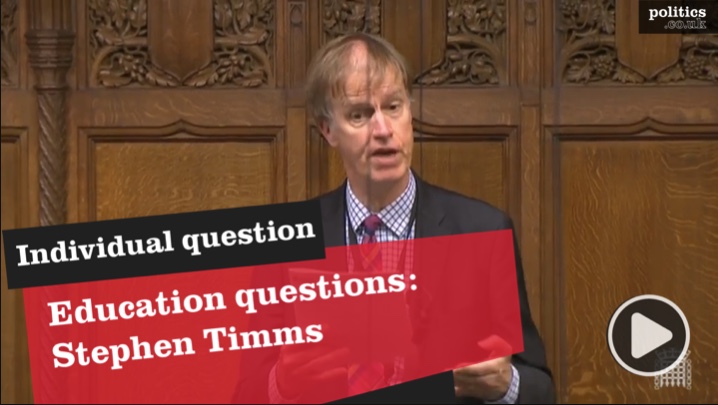 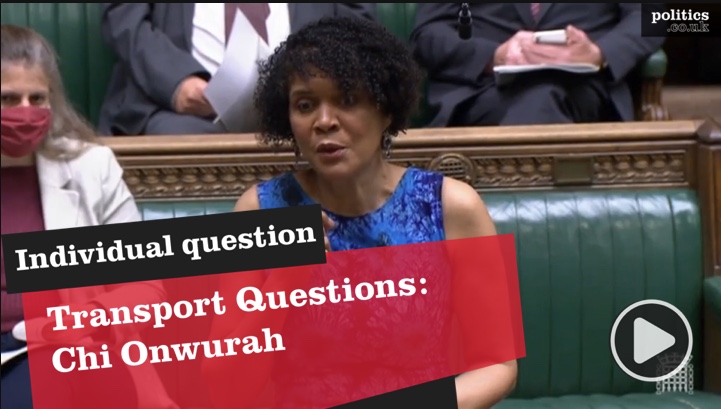 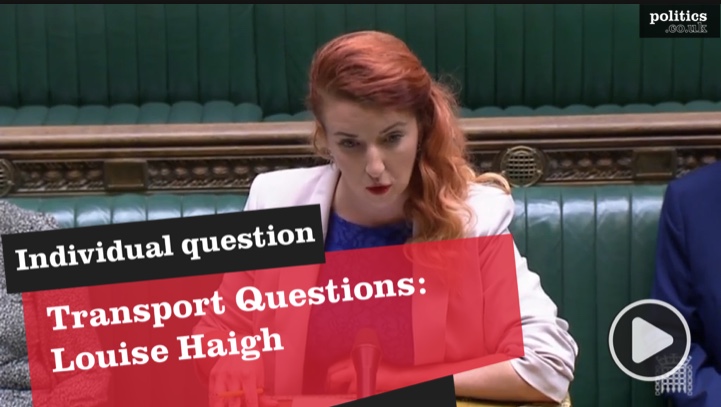 Courts denies government letting P&O Ferries ‘get away with it’