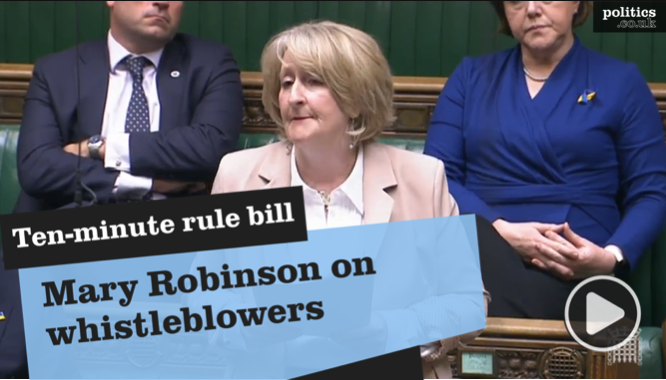 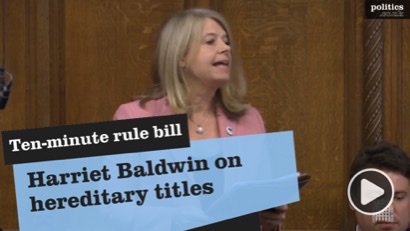 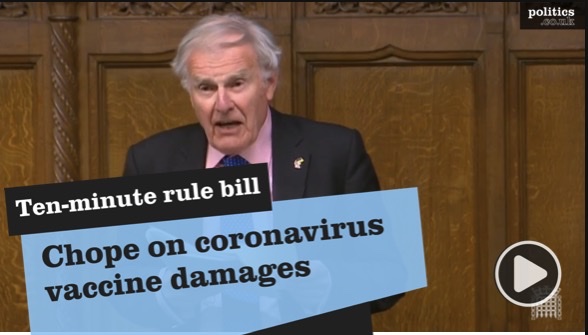 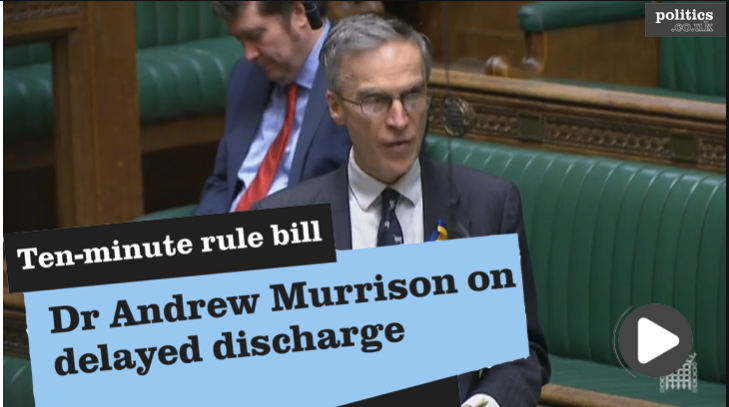 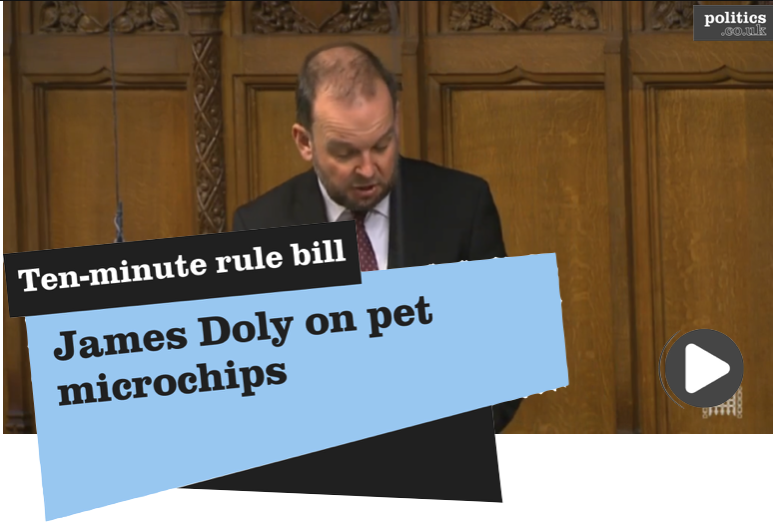 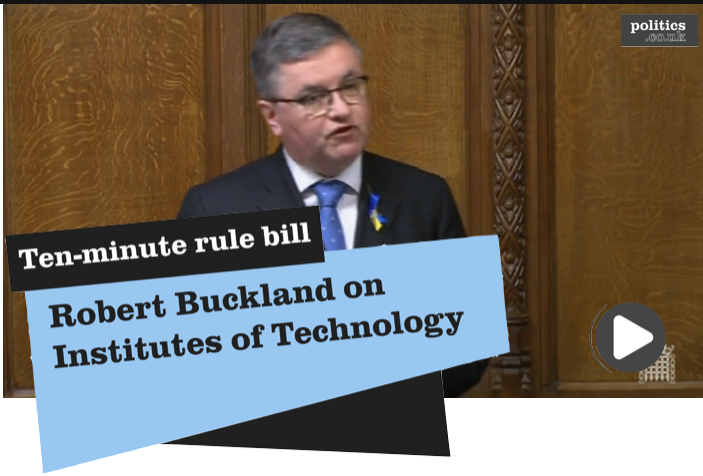 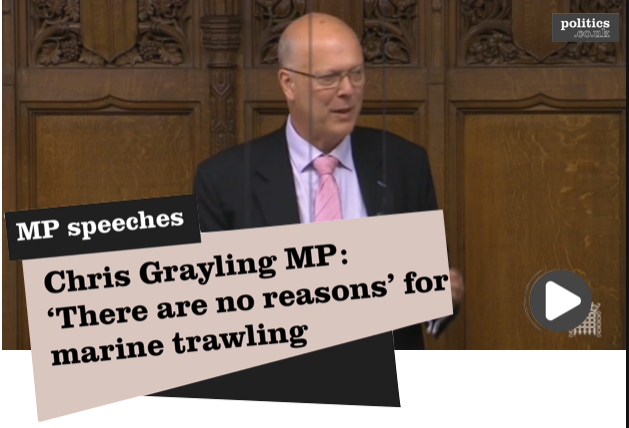 Chris Grayling MP: ‘There are no reasons’ for marine trawling
Featured 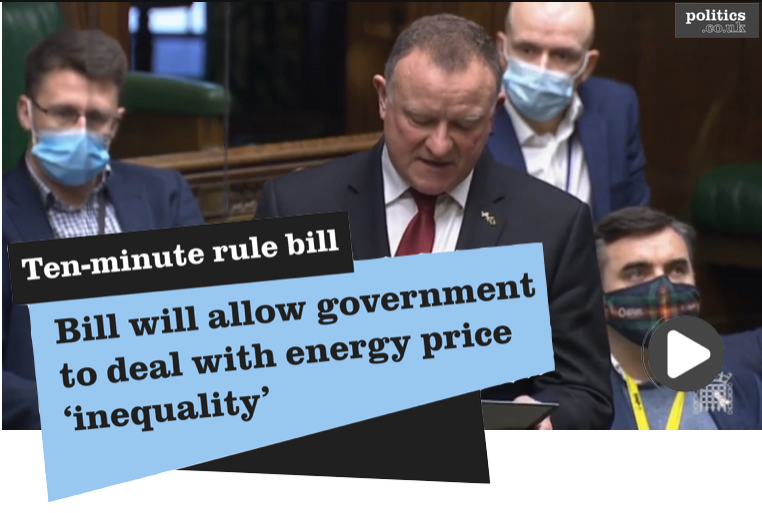 Bill will allow government to deal with energy price ‘inequality’

SNP MP, Drew Hendry, in his ten minute rule motion, spoke of the “desperation” that gas bills are driving people towards. Hendry highlighted that the UK government have only used “a fraction” of the £2.5 billion it pledged for the home upgrade grant, questioning “the will on those benches” (of the government). He also spoke… Read more » 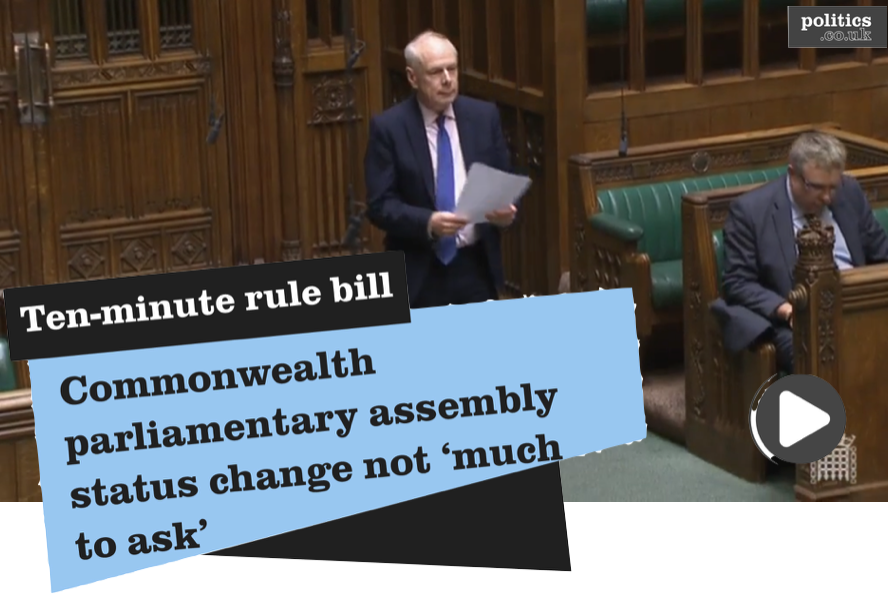 Commonwealth parliamentary assembly status change not ‘much to ask’

MP for Bridgewater and West Summerset, Ian Liddell-Grainger spoke to the House, urging the government to give the Commonwelathparliamentary assembly (CPA) a legal status “simular to that enjoyed by comparable organisations”. The Conservative MP explained the CPA’s role in building “a wide-ranging perception of parliamentary democracies” across the world. This bill would allow the CPA… Read more » 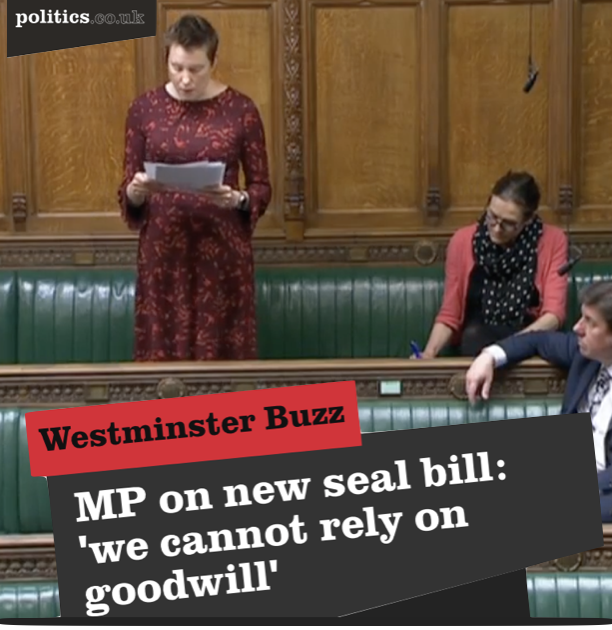 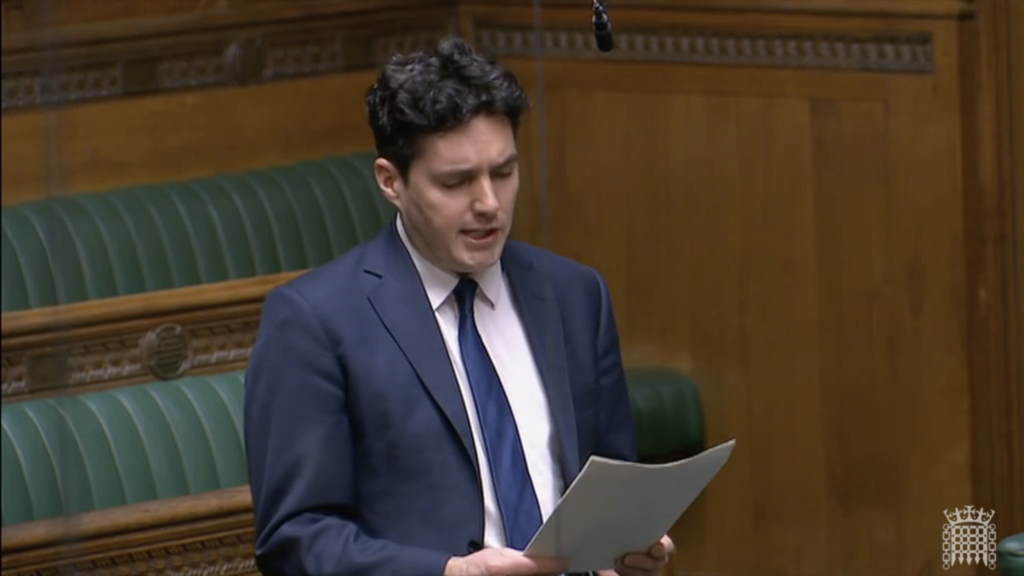 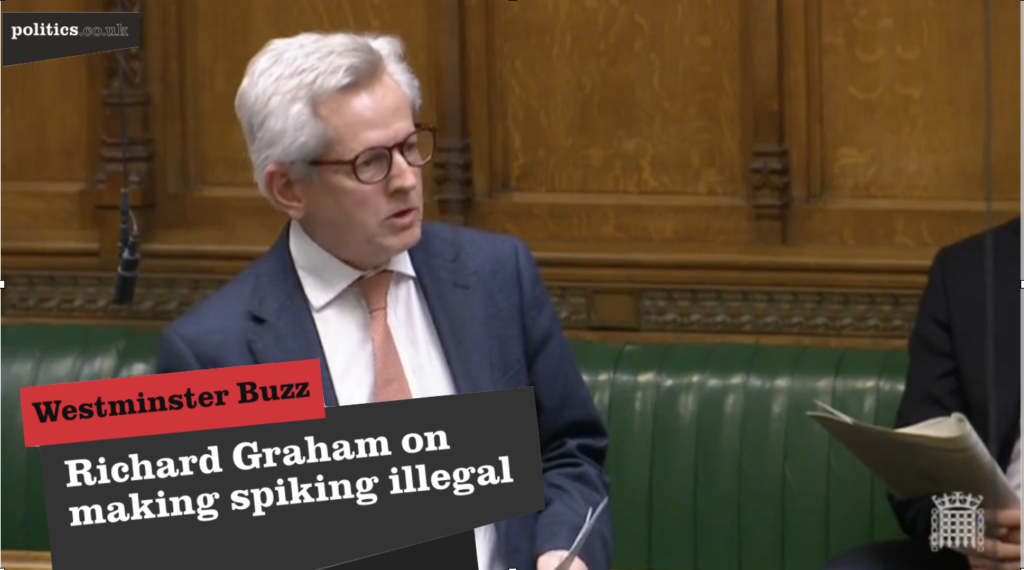 MP calls for spiking to be made a ‘specific crime’