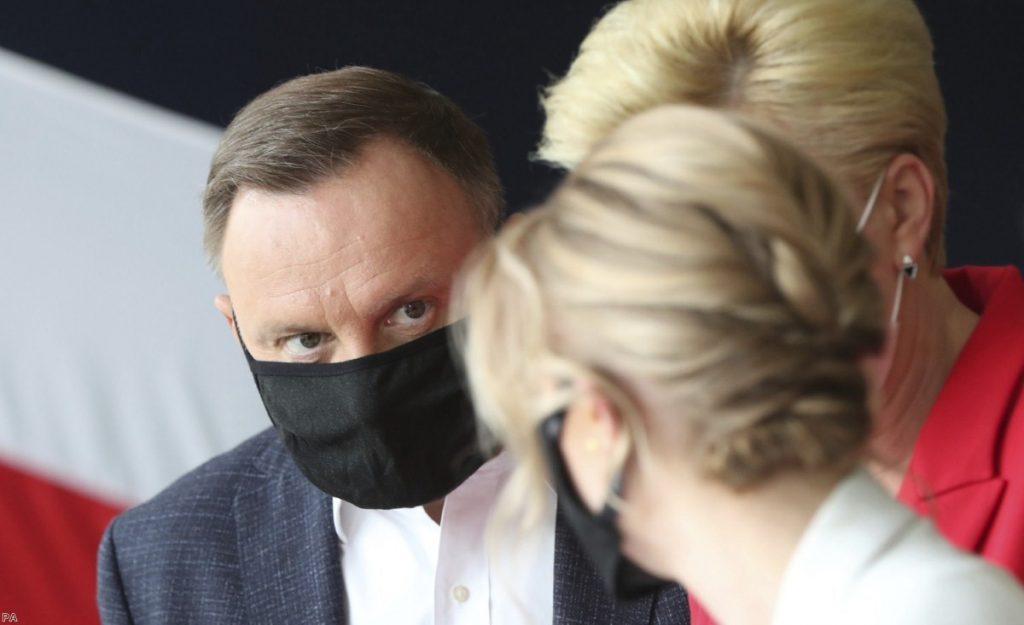 Week in Review: The battle in Poland
sponsoredBlogvideoopinion former 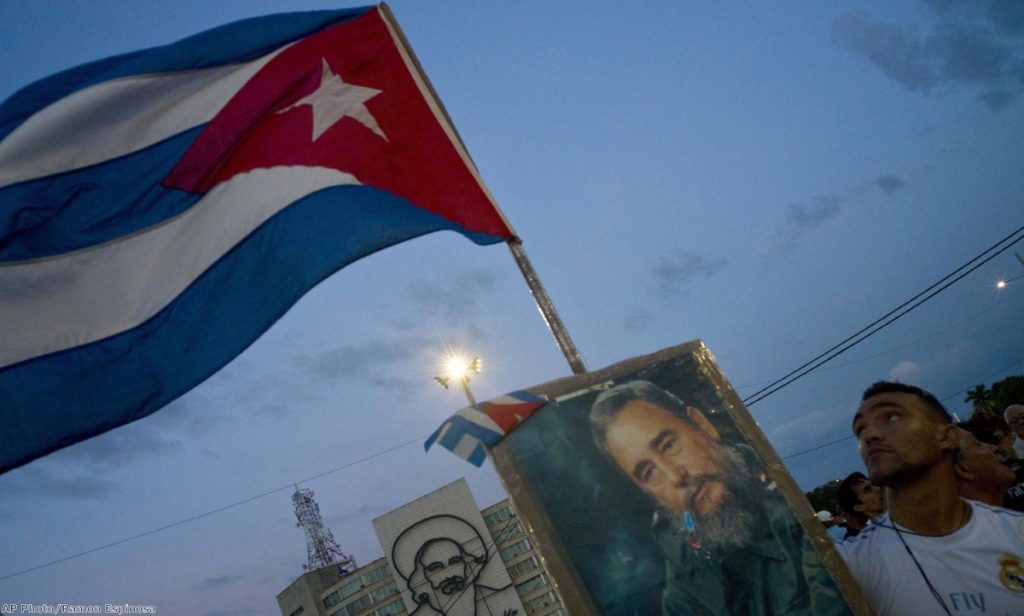 The left can handle Castro’s crimes, but not his nationalism
sponsoredComment & Analysisvideoopinion former 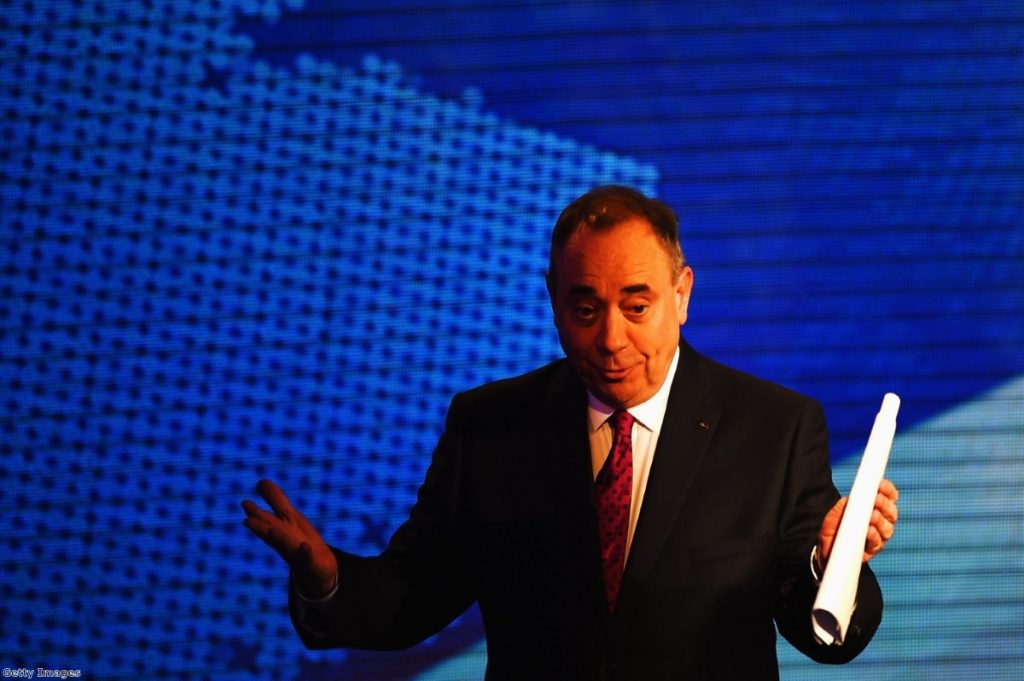 Comment: Salmond’s nationalism is as ugly as all the others

Alex Salmond’s vision of an independent Scotland is dangerous and sentimental. The Scottish people should reject it in September when they go to the polls in the Scottish independence referendum. 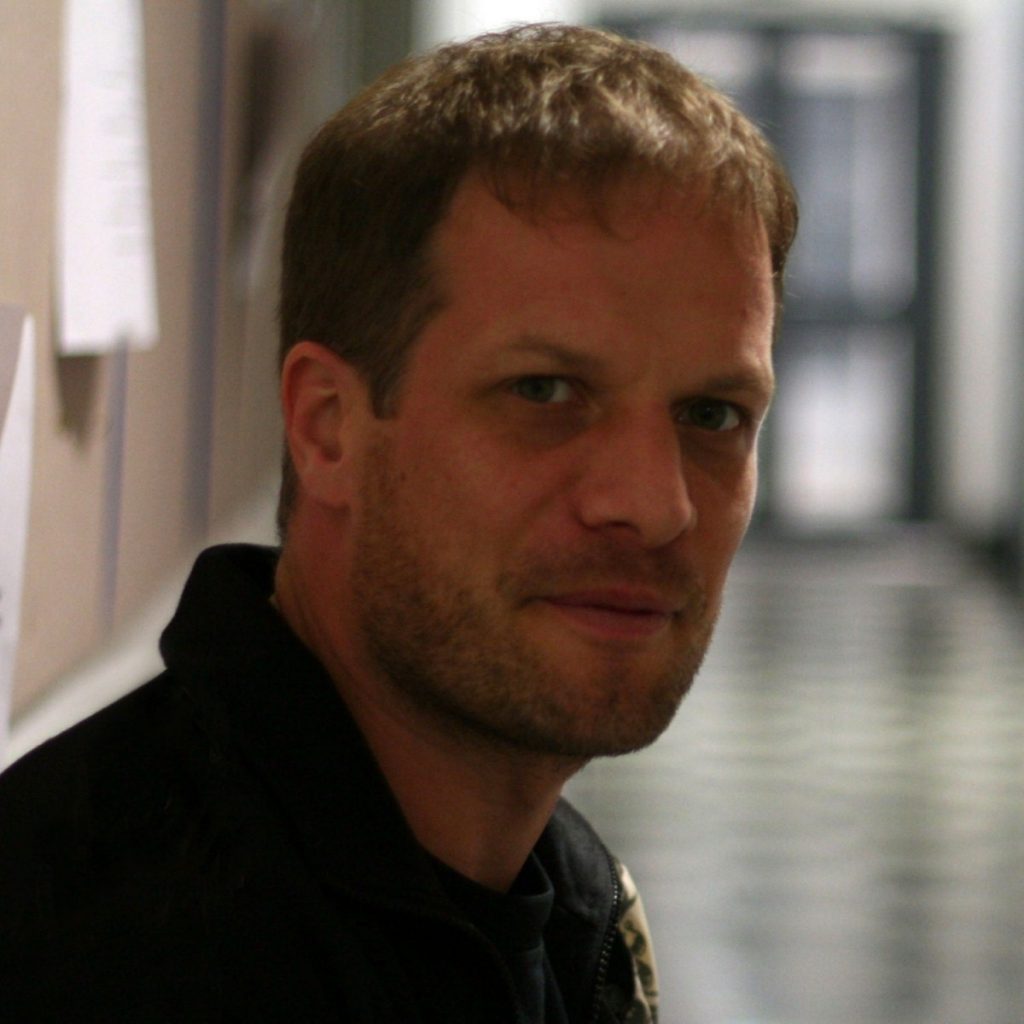 Framing binge culture in nationalistic terms is the thin end of draconian wedge, with smuggling and curbs on immigration likely to follow.