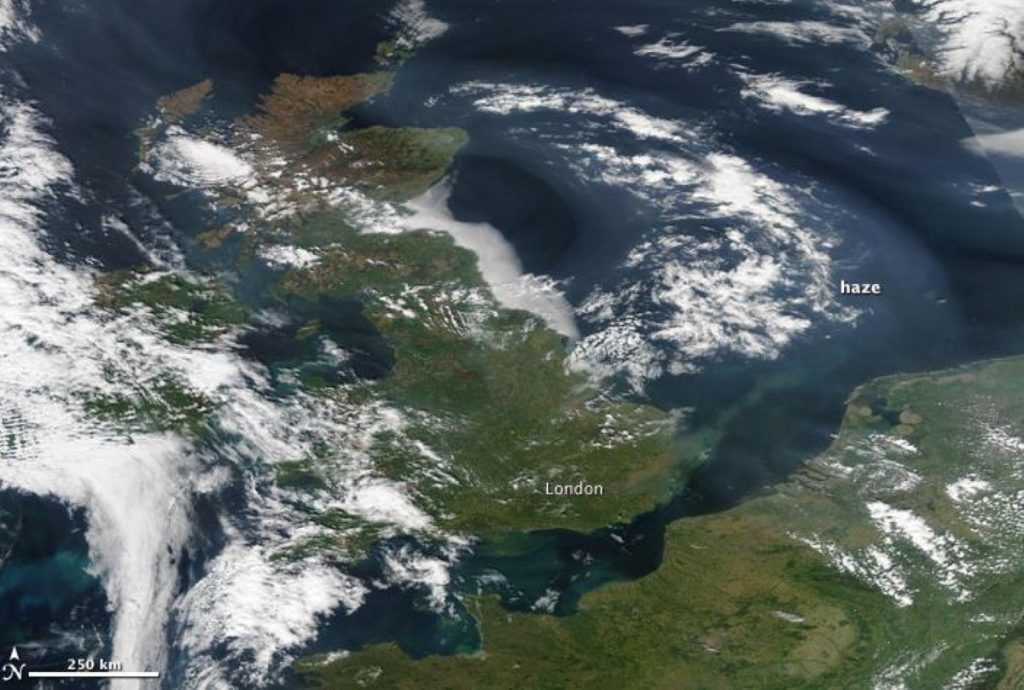 ‘Democracy on demand’: The radical new idea for England now at the centre of the coalition’s secret talks
sponsoredNewsvideoopinion former 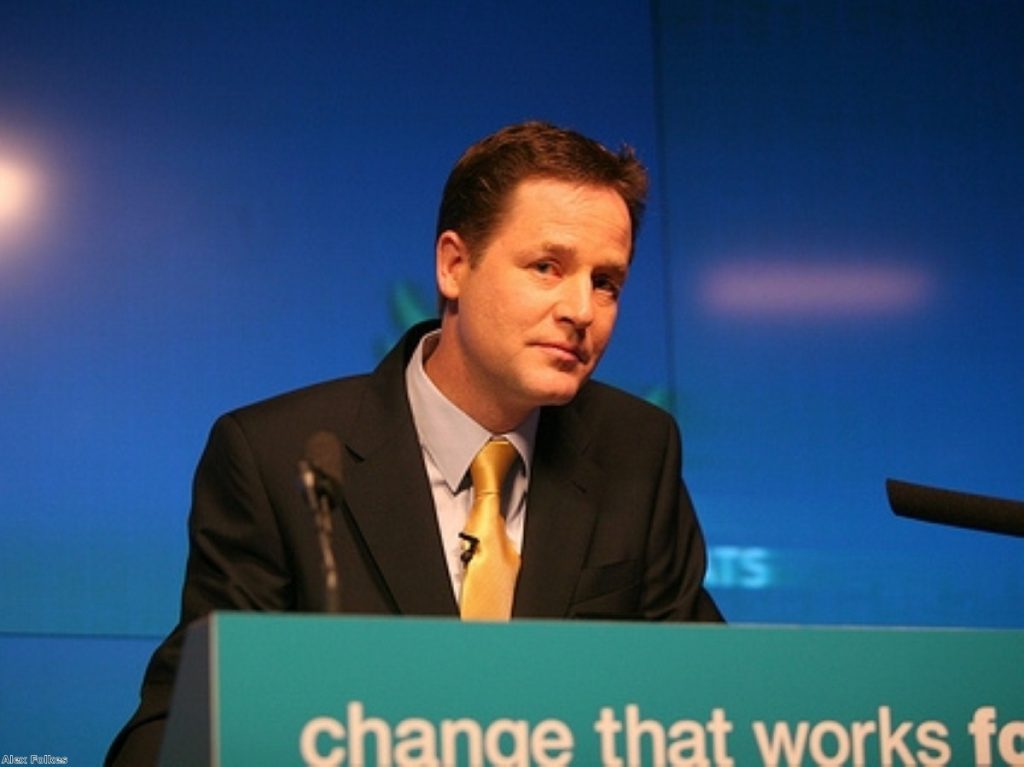 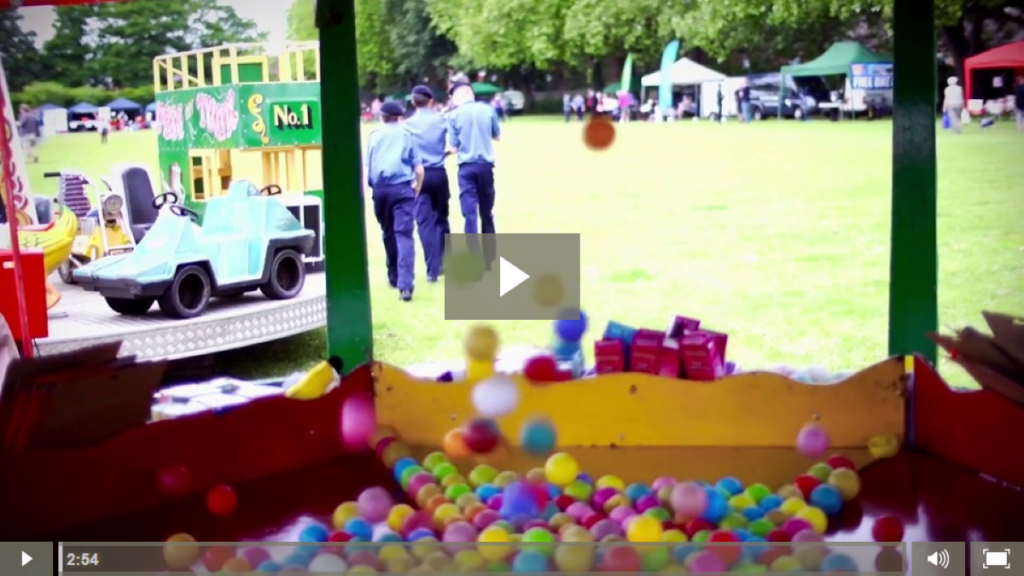 The Oxford Road Fun Day in Reading received funding through Community First. We visited the project to show how important these small amounts of funding are to local communities. 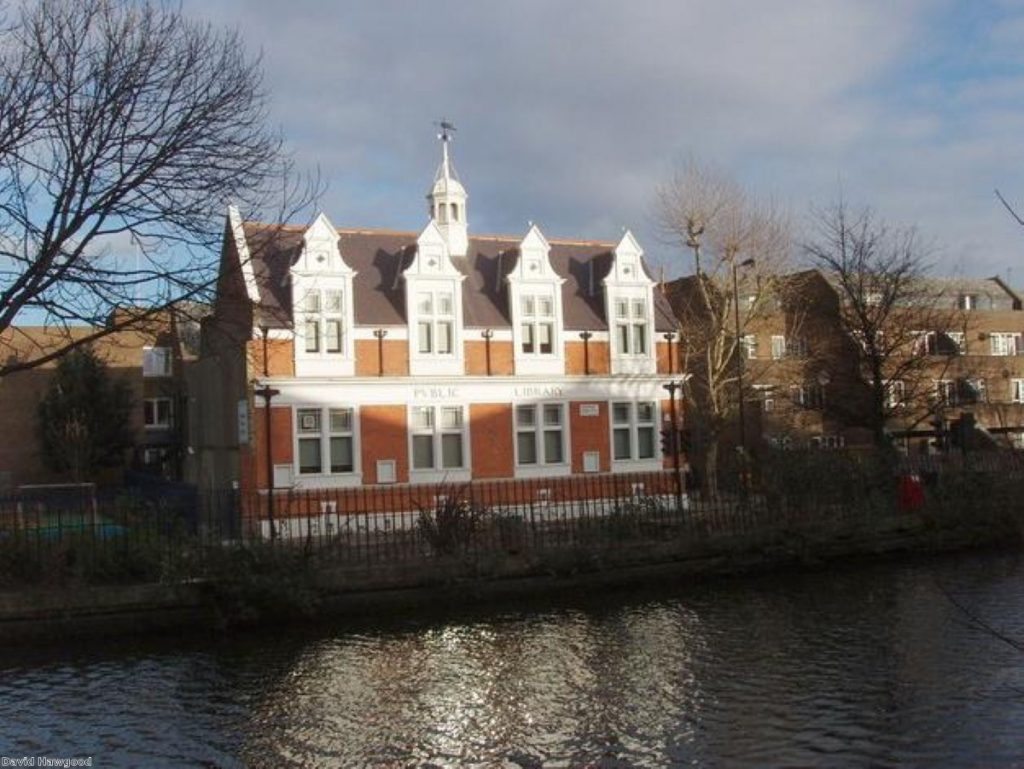 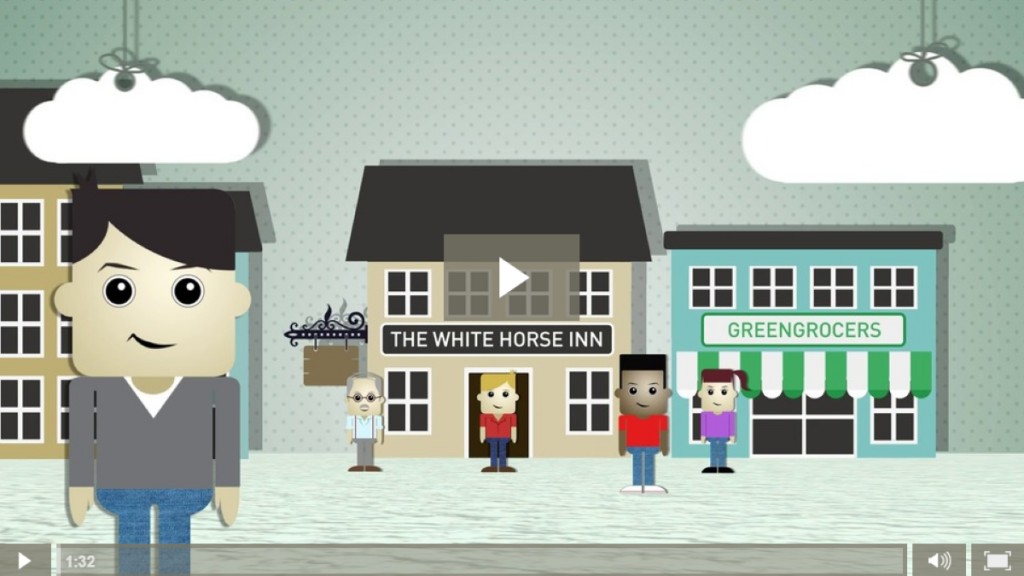 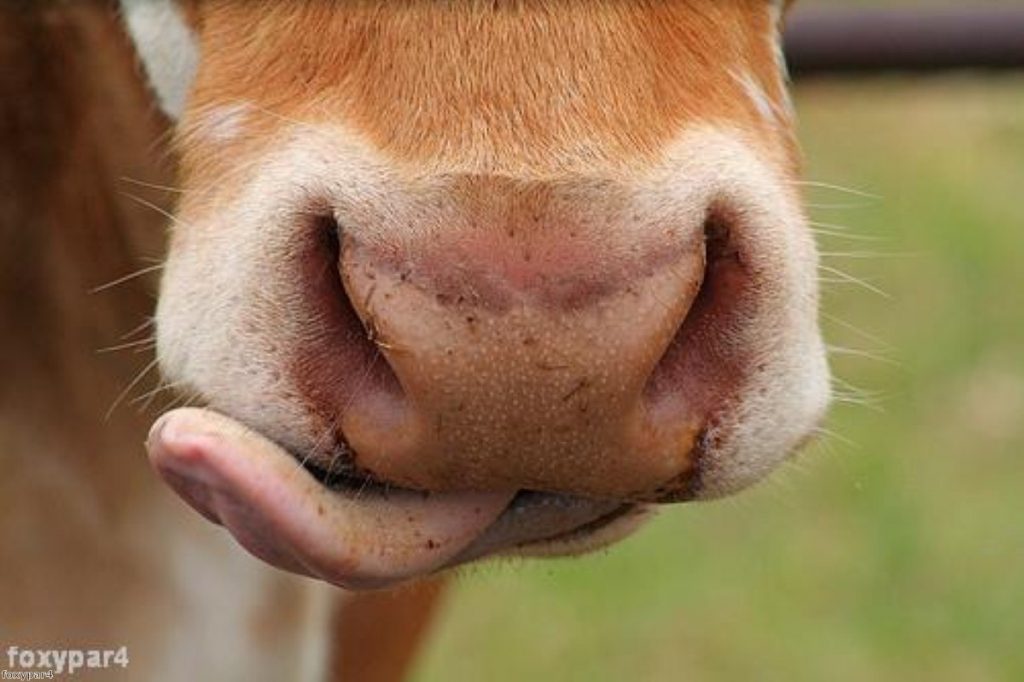