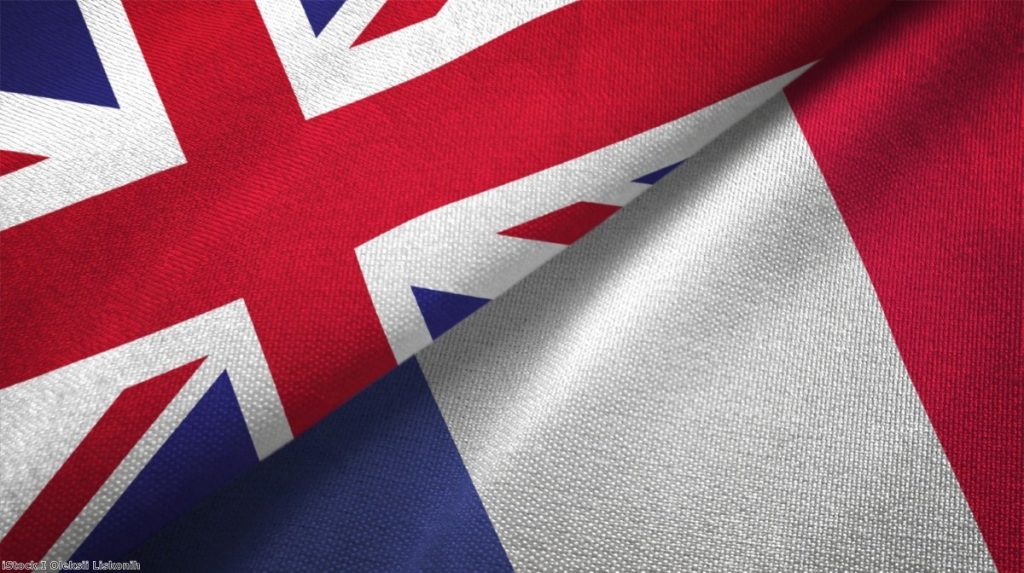 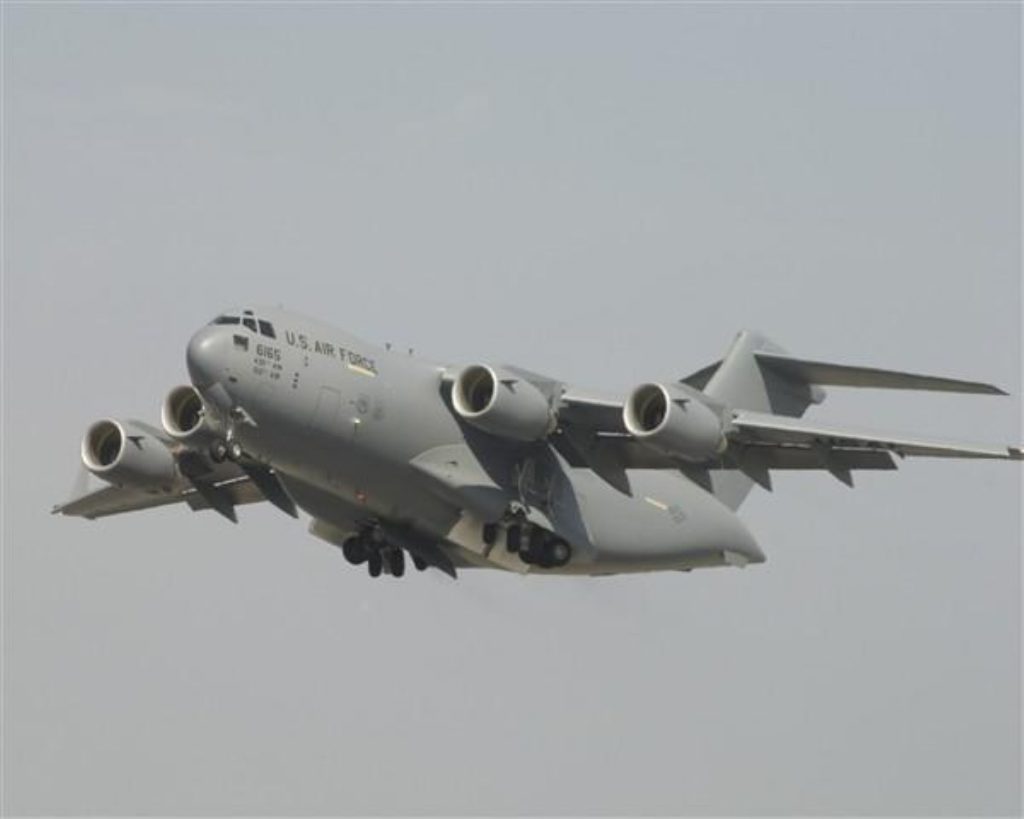 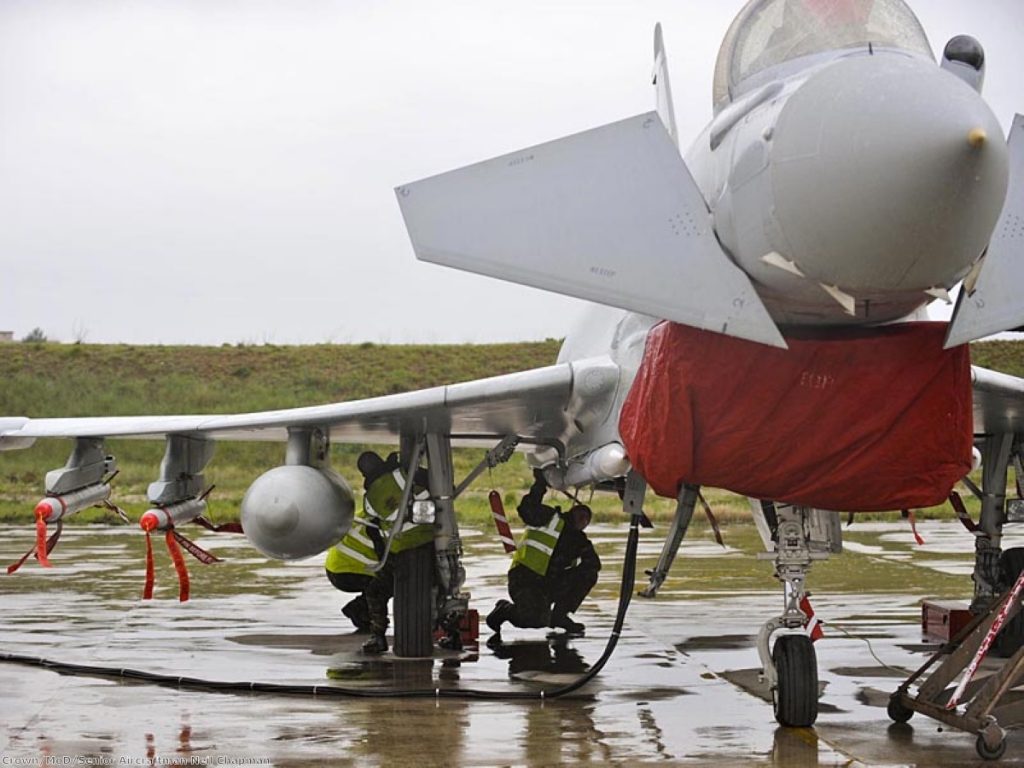 Terrorists threaten France: Does UK cooperation in Mali put us at risk?

There were concerns Britain may have increased the chances of a terrorist attack on its soil today, after it offered help with France’s military adventure in Mali. 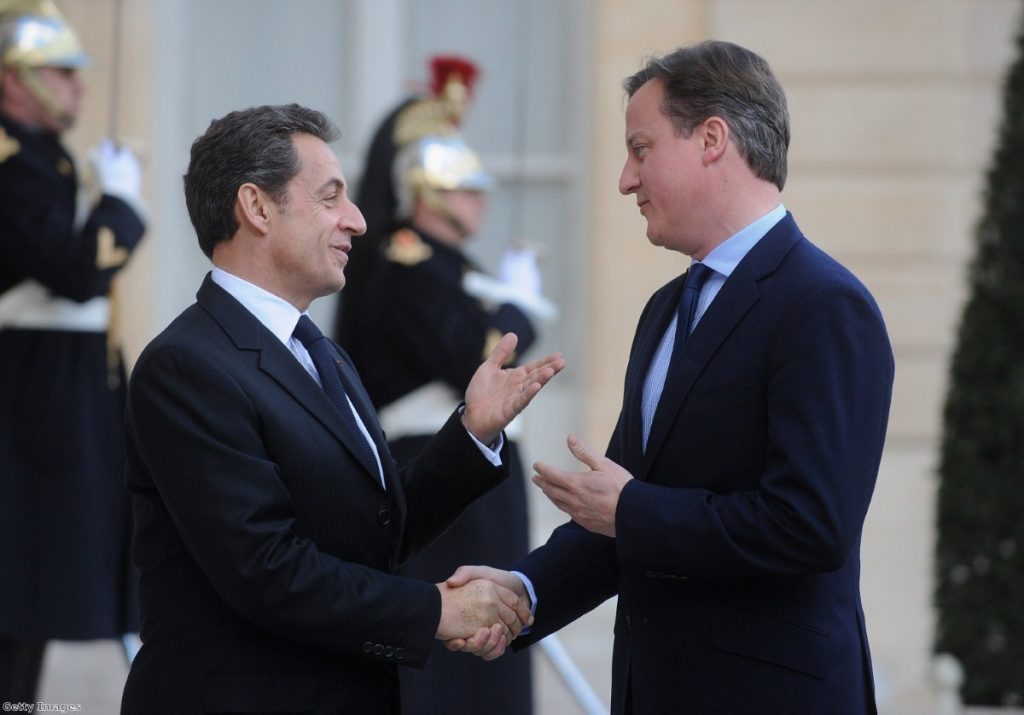 Burying the hatchet: Cameron and Sarkozy kiss and make up

David Cameron and Nicolas Sarkozy tried to put their previous disagreements behind them today, as they assured the world’s press that they remained “friends”.