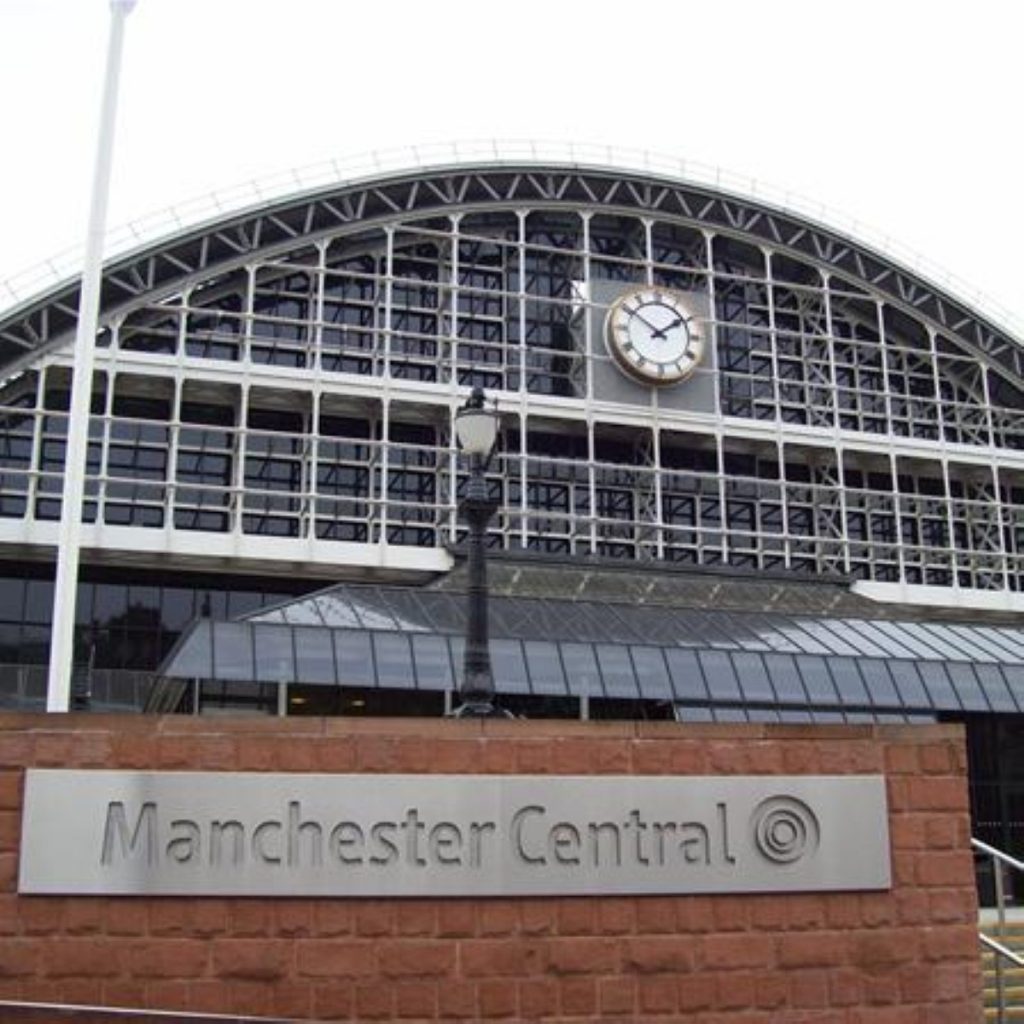 A schoolgirl who told the Labour party conference in Manchester she attended a City academy was heckled by a fellow delegate today, prompting an angry attack from Michael Gove.

The British Humanist Association (BHA) has submitted its response to a legal case over whether the Department for Education (DfE) must publish a list of all proposed Free Schools, including their faith. The case at the Information Tribunal, ‘Department for Education v Information Commissioner and British Humanist Association’, is occurring as a result of a Freedom of Information (FOI) request made by the BHA, asking for this information.

BHA: Nine Catholic schools found to be in breach of admissions code – in a month
sponsoredOpinion Formervideoopinion former

“Where free schools are is not the issue,” says NASUWT
sponsoredOpinion Formervideoopinion former 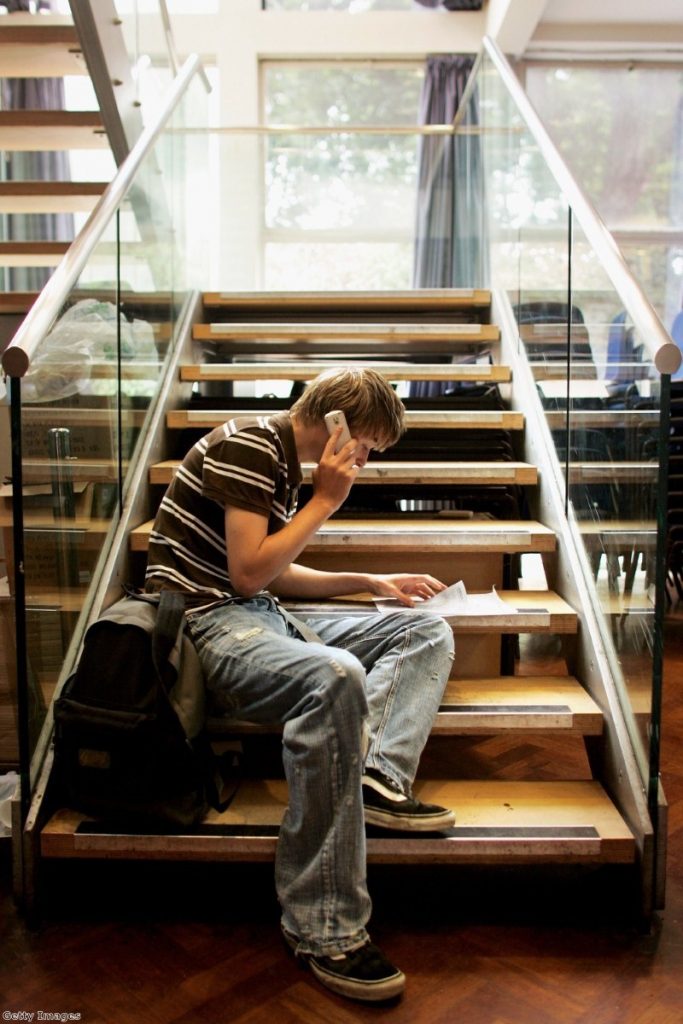