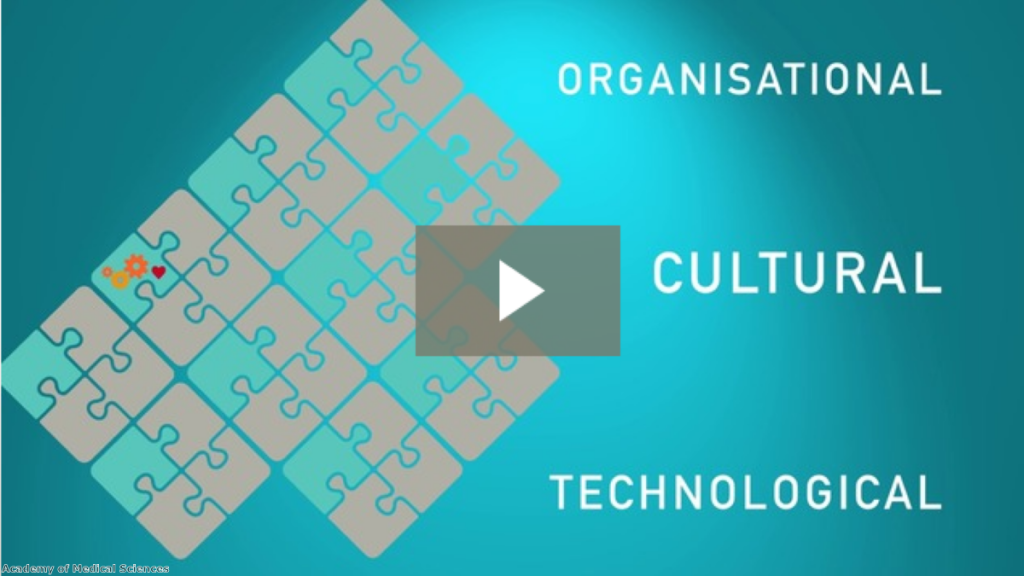 Today is Global Handwashing Day, and millions of children and adults are taking part in events around the world.

Today’s news report that Britain is facing a massive rise of a strain of the bacterium E.coli that is resistant to almost every antibiotic in our arsenal comes as little surprise to MRSA Action UK. In November 2008 our press release entitled “the rising threat from new superbugs” heeded the warning of the first outbreak of a mutant strain of E.coli 026 on a dairy farm in the UK.