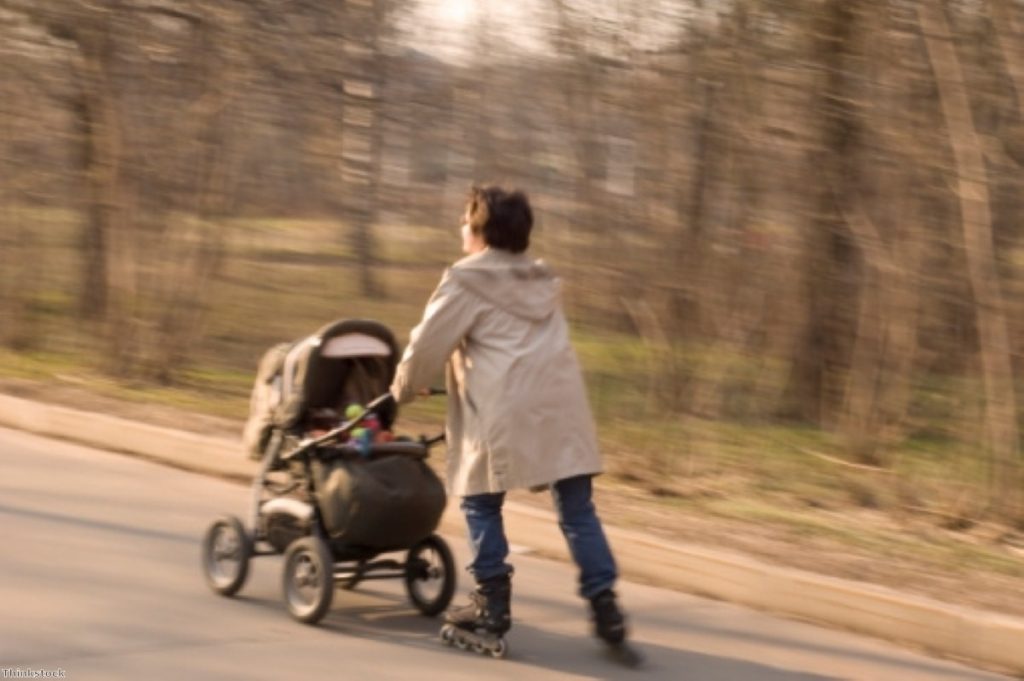 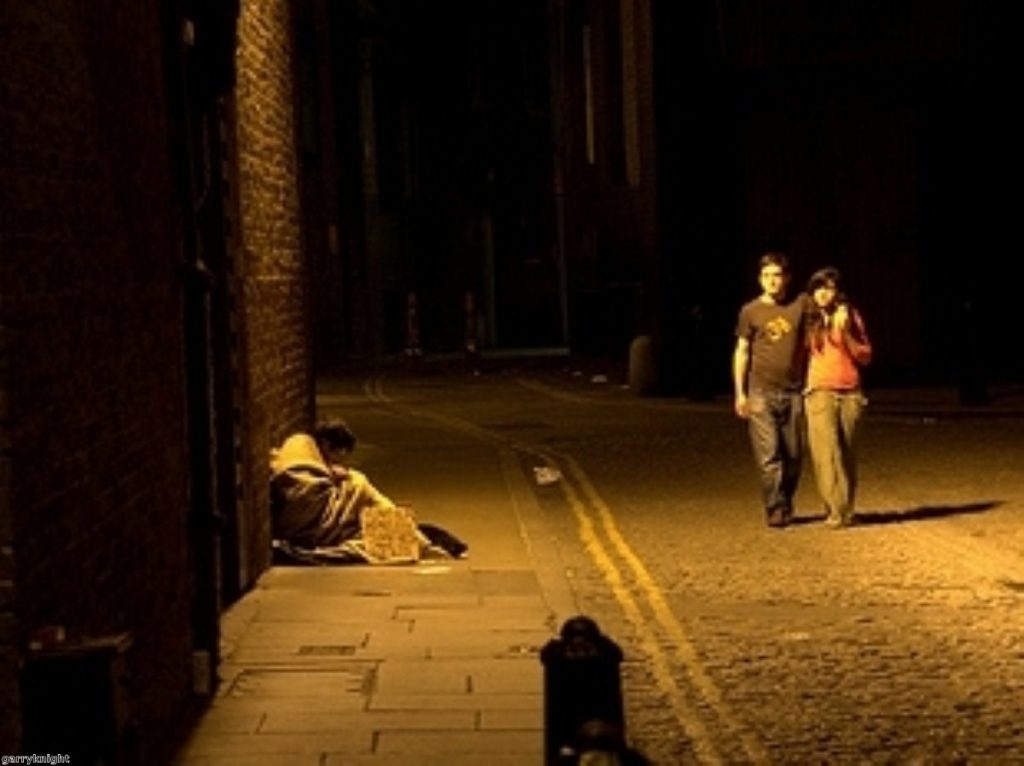 An estimated 40,000 people will be made homeless by government plans for benefit reform, according to a leaked letter intended for Downing Street.