The principal objective of the European Union, when first constituted as the European Economic Community, was to make war in Europe impossible by developing a common system of law and making the member states’ economies completely interdependent.

This has been pursued by the creation of a Single Market and subsequently the establishment of a Single European Currency and Monetary Policy, by the co-ordinated conduct of economic policy by member states, and by joint action in international trade negotiations.

Economic and Monetary Union (EMU) was an EU goal as far back as the 1960s, but was not pursued with much vigour or success until the late 1980s, when the Single European Act added a Chapter to the Treaties formally setting the EU on the road to EMU.

EMU is seen by its supporters as a logical economic counterpart to the Single European Market, but it is also seen as a major political milestone towards EU integration: currencies (and to a lesser extent, the conduct of economic policy) have long been central symbols of national sovereignty.

The process of EMU began with a number of unsuccessful attempts to co-ordinate exchange rates. The first exchange rate system was known as ‘the snake’ and was set up in 1972, but it collapsed by 1974. The first Exchange Rate Mechanism (ERM) was set up in 1979, as part of the establishment of the European Monetary System (EMS), which also set up a common fund for market interventions and created the European Currency Unit (Ecu) as a reserve asset and means of settlement.

However, the success of the EMS was hindered by the weakness of policy instruments available to implement it, disagreements about the priority of the economic or the financial, a lack of convergence between member states’ economies and varying degrees of enthusiasm for the project.

EMU moved through three stages from 1990 to reach the situation of 11 member states with a common monetary policy run by the European Central Bank and using the Euro as their currency.

Stage One began in 1990, with the EU committing itself to removing all barriers to free capital markets.
Stage Two began in 1994. This transitional phase saw member states work to bring about economic convergence through price stability, long term interest rates and exchange rates. It also committed member states to keeping their levels of public debt below 60 per cent of GNP and keeping their budget deficits below three per cent of GNP.
Stage Three began in 1999, when the single currency (renamed ‘Euro’ from Ecu in 1995) came into effect. The UK, Denmark, Sweden and Greece did not move to Stage Three – the first three because they chose not to participate, Greece because it did not meet the convergence criteria.

The Euro did not replace national currencies until 2002, but from 1999 the following rules were imposed on the members of the ‘Eurozone’:

Exchange rates between member states were irrevocably fixed
Control of monetary policy was ceded to the European Central Bank, whose primary guiding principle in practice has been stifling inflation
Macroeconomic policies were brought into line through the Stability and Growth Pact

Controversies about the Euro and EMU are many and varied – it is one of the most divisive issues in British politics.

In the run-up to its launch in the ‘Eurozone’, many thought that there would be massive disruption when the Euro was introduced, and yet ‘E-Day’ itself (January 1, 2002) came off relatively smoothly. Perhaps the most significant complaint was the feeling that vendors were taking advantage of the new system to round prices up.

In the UK, and to a lesser extent the other member states still outside the Euro (notably Sweden and Denmark), whether to join the Euro is a source of enormous controversy.

On the economic front, opponents of British entry argue that joining the Euro would mean setting a once-and-for-all exchange rate that might not be favourable for the UK; that a single interest rate for the whole of the Eurozone is inappropriate, citing inflation in Ireland and depression in Germany; and that the UK’s economy differs in important ways from the rest of the EU, notably through possession of oil and the nature of the housing market.

Supporters argue that entry would reduce the costs of trade and travel, stimulating employment, investment and prosperity, and reduce the international volatility and vulnerability of sterling.

The British public’s scepticism about the Euro is thought to stem significantly from its political symbolism. Opponents see EMU as a prelude to the creation of an EU superstate, and the expunging of British national character. They argue that the Euro (and by extension the EU) is undemocratic, and that removing a member state’s independence in matters of the national economy fatally undermines sovereignty.

Conversely, supporters of British entry argue that outside the Euro, the UK can never hope to exercise the sort of influence its size and international weight should entitle it to.

Although the warnings that the Euro was doomed to collapse were disproved, the economic conduct of certain member states – and the European Commission’s toleration of it – has at times been seen to leave the project’s future in some uncertainty.

The failure of the French and German Governments to stick to the Stability and Growth Pact (specifically on levels of national debt) has led to serious conflict in the EU. Although many countries in the zone have suffered in meeting the stringent economic requirements of the pact, France and Germany have repeatedly breached the pact’s provisions.

In 2004, following suspension of the rules to accommodate the French and Germans, and under pressure from aggrieved members, the European Commission initiated a complaint in the European Court of Justice to resolve the legality of the procedural course taken. However, the slowness of the Commission’s action attracted criticism about its willingness to ensure that economic imperatives triumph over political factors.

The previous Labour Government was officially in favour of Euro entry, but would only go ahead with the support of the British public in a referendum. In October 1997, Chancellor Gordon Brown set five economic tests which would have to be met – in his judgement – before a referendum would be called. Those tests were: sustainable convergence between Britain and the economies of a single currency; whether there was sufficient flexibility to cope with economic change; the effect on investment; the impact on the UK’s financial services industry; and whether it was good for employment.

A June 2003 assessment of progress against the tests deemed that they had not been met sufficiently to justify a referendum at that time. Progress towards convergence was kept under constant review, but there was no sign that the Government was willing to move towards full economic integration.

The present Coalition government when it came to power stated that it would “ensure that Britain does not join or prepare to join the Euro in this Parliament.”

In 2010/11 the global economic crisis had a serious effect on the economies of some Eurozone members, with three countries forced to seek financial help from the European Union and the International Monetary Fund.

Greece was the first, securing a massive 110 billion euro loan package in May 2010 to be repaid over three years. Ireland followed with an 85 billion euro bailout agreed in November 2010 and Portugal’s caretaker prime minister, José Sócrates, began negotiating an estimated 70 to 80 billion euro loan in April 2011, the details to be finalised later in the year.

Annual Accounts of the European Central Bank for the year ending 31 December 2010:

The ECB earned a surplus of ?1,334 million in 2010, compared with a surplus of ?2,218 million in 2009.
Factors contributing to the lower surplus in 2010 were lower net interest income as a result of lower interest rates, both on the Eurosystem’s main refinancing operations and on the US dollar-denominated foreign exchange reserves, and the fact that no gold sales took place in 2010.
The Governing Council decided to transfer, as at 31 December 2010, an amount of ?1,163 million to the risk provision, thereby increasing it to the level of its present ceiling of ?5,184 million.
As a result, the ECB’s declared net profit for 2010 amounted to ?171 million, which the Governing Council decided at today’s meeting to distribute in its entirety to the euro area national central banks (NCBs).

“Let me be absolutely clear: Britain is not a member of the Euro, we are not going to join the Euro. As long as I’m Prime Minister there’s absolutely no chance of that happening…

“But let me be clear about something else: a strong and successful Eurozone is in Britain’s interests.

“We want a strong Eurozone. We want it to sort out its problems. We won’t stand in its way, but we are neither joining the Euro nor are we going to be drawn into fresh and new mechanisms within the Eurozone.” 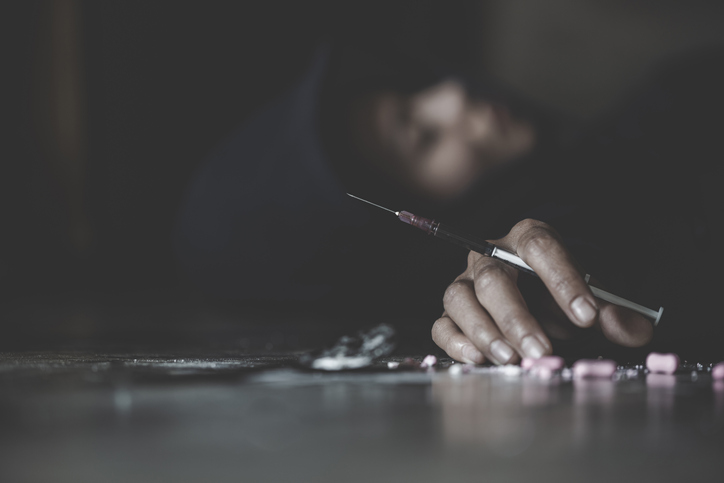 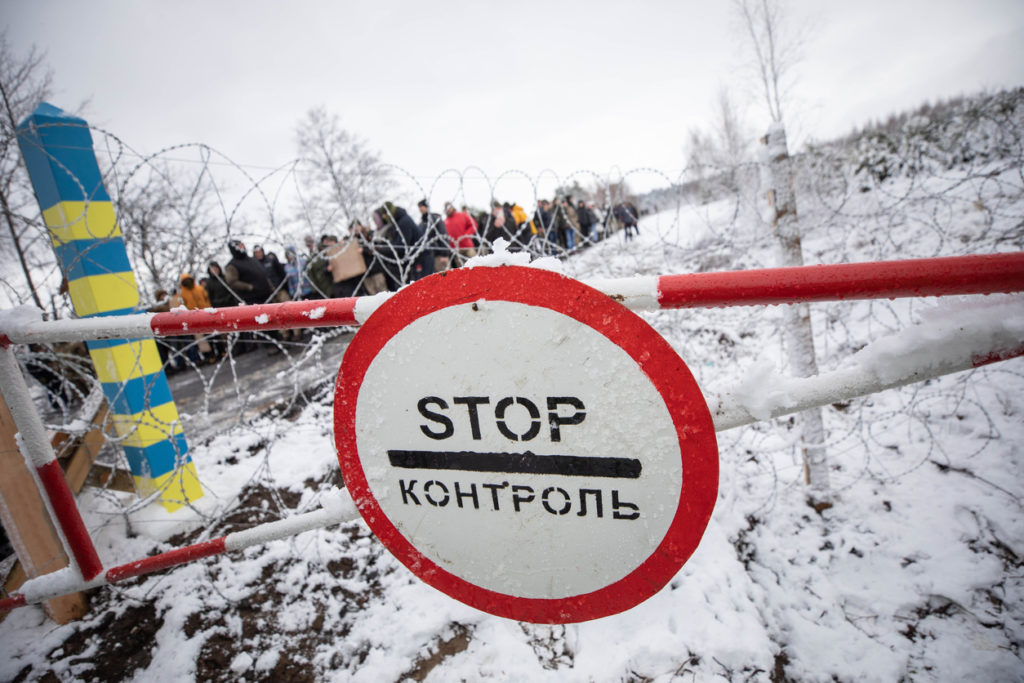 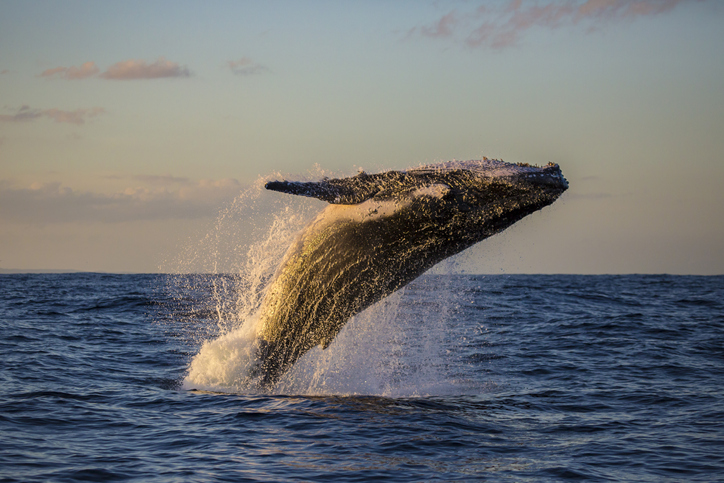 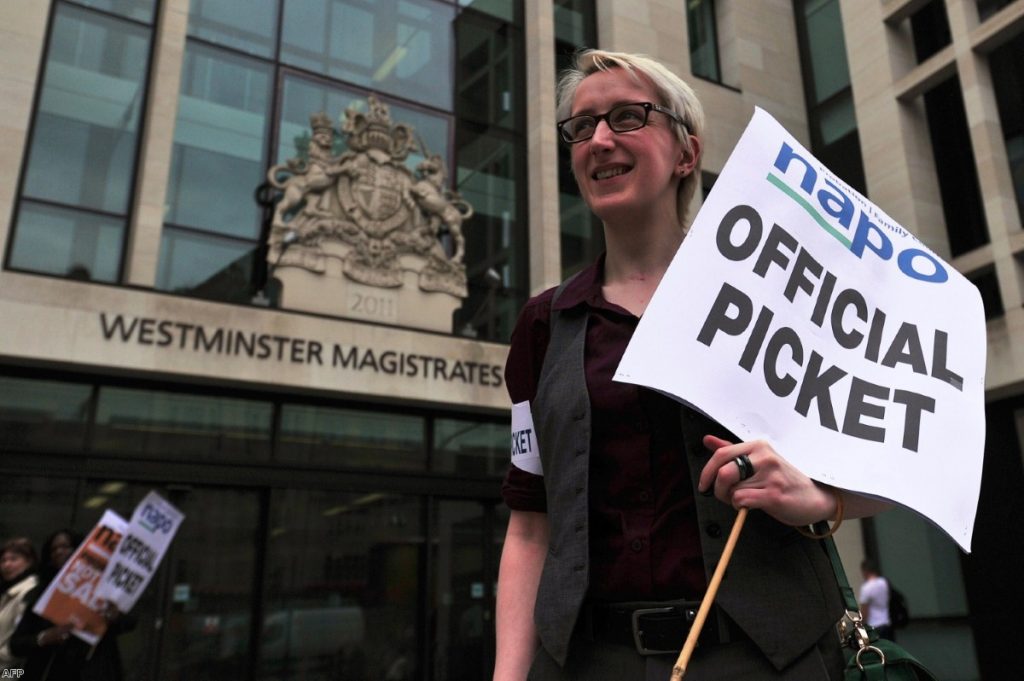 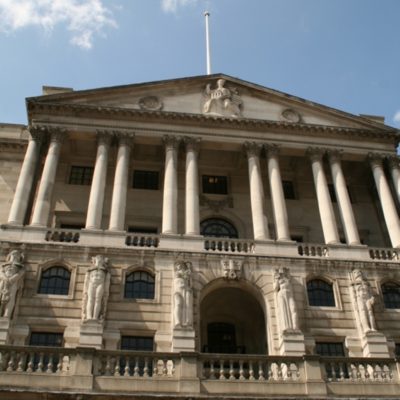