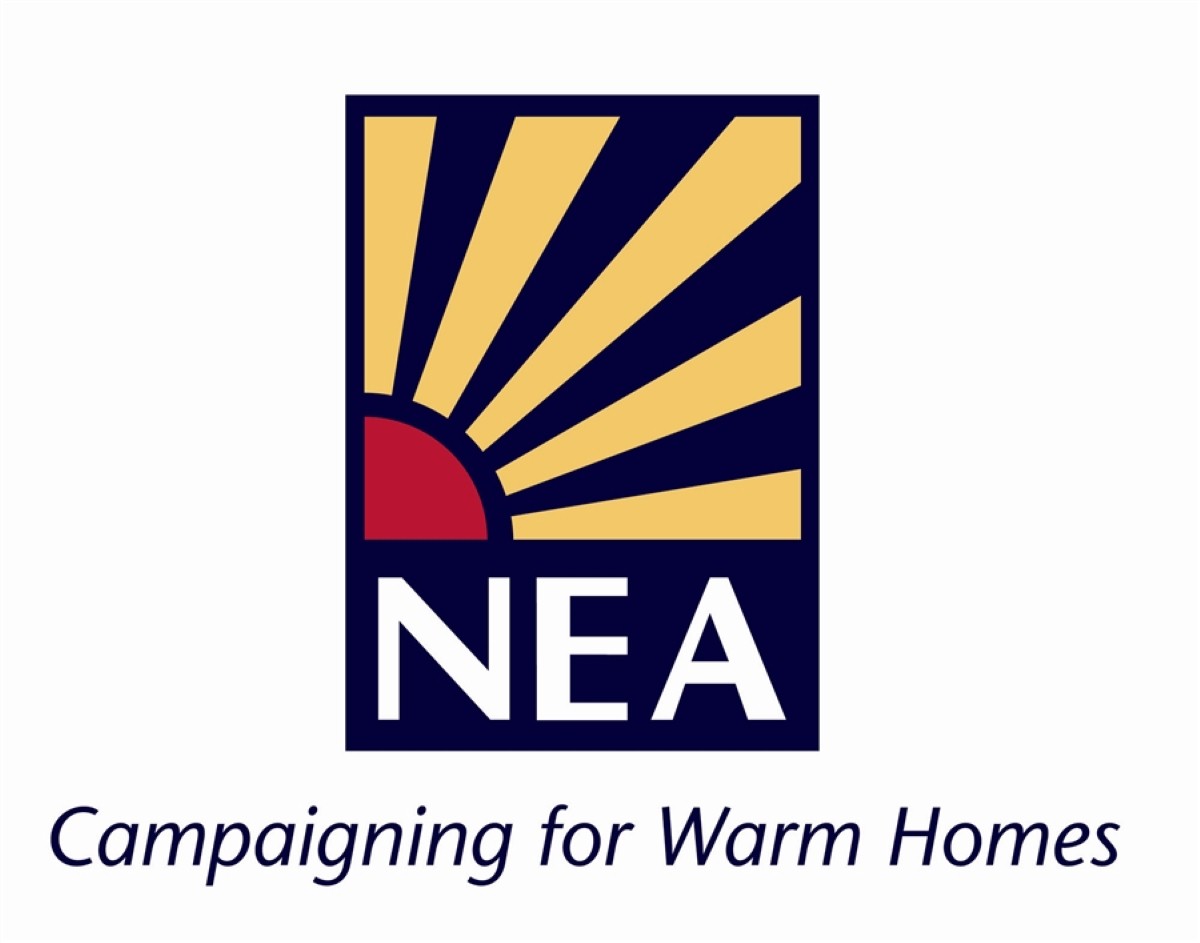 New figures from the Office of National Statistics today show that the number of excess winter deaths exceeded 50,000 the highest on record since the winter of 1975/76. Over 15,000 of these deaths will be relatable directly to a cold home. The vast majority will have multiple hospital and GP visits behind them. The figures also worryingly show a doubling in the number of male deaths under 65.

“Today’s excess winter death figures should be a huge shock to the system. The cost in human suffering and lost lives is a tragedy. The cost to the NHS is significant and largely avoidable.

Predictable, preventable and shameful. We seem to have accepted excess winter deaths to be as much a part of winter as darker evenings.”

On top of these preventable deaths we know that many millions more people will have suffered the preventable health impacts of living in a cold and damp home, as well as resorting to harmful coping strategies.

New evidence provided by frontline workers to NEA, has revealed the top 10 unsafe fuel poverty coping strategies being used to survive winter. The regular use of older, dangerous or un-serviced heating appliances is common place, despite being potentially fatal or leading to heightened risks for nearby neighbours as a result of carbon monoxide poisoning or in extreme situations, fires and explosions. The charity says many more people are going to bed early to keep warm and using candles to save on electricity. People struggling to heat their homes are also spending their days in heated spaces such as libraries, cafes or even A&E to avoid the cold.

The figures demonstrate the need for urgent action and come as NEA launches the Warm and Safe Homes (WASH) campaign, which aims to raise awareness of the annual devastation that cold homes wreak on the most vulnerable in our society and focus on what more needs to be done to end fuel poverty and ‘preventable’ excess winter deaths and ill health.

1.      NEA is an independent charity working to protect low-income and vulnerable households from fuel poverty and exclusion in the energy market. NEA has a network of offices throughout England and also has national offices in Cardiff and Belfast which also work to support deprived communities and low-income energy consumers in Wales and Northern Ireland respectively.

2.      NEA works to influence and increase strategic action against fuel poverty at a national level through its policy, research and campaigning functions. The charity similarly works with partners from industry, government and the third sector to deliver practical solutions to UK households – improving access to energy advice, energy efficiency products and other related services for vulnerable consumers. NEA believes that radically improving the fabric and heating of homes represents the most cost effective long-term solution for tackling high energy bills and helping to eradicate fuel poverty. NEA also provides the secretariat for the All-Party Parliamentary Fuel Poverty & Energy Efficiency Group, which was first established in 1995 as the Parliamentary Warm Homes Group, to raise awareness of the problem of fuel poverty and the policies needed to eradicate it.

3.      The Warm and Safe Homes (WASH) campaign is NEA’s annual winter initiative (formerly the Warm Homes Campaign), focusing on the need for people to be able to stay warm in their homes. The campaign raises awareness amongst both politicians and members of the public of the problem of fuel poverty and the action needed to be taken at a policy level; as well as the help and support available locally for those struggling to heat their homes. It also highlights key messages around gas and electricity safety in the home. For more information about the WASH campaign visit: https://www.nea.org.uk/campaigns-policy/wash-2018/

4.      In total 60 respondents completed the Warm and Safe Homes questionnaire. Respondents represented a range of organisations, the most common of which was the not-for-profit/third-sector with 15 respondents, followed by 12 respondents from local authorities. A further 3 respondents were from the housing sector and two represented the energy sector (other). The following sectors had one respondent respectively: Private manufacturers, consultancy organisations, GDNs, private energy suppliers.