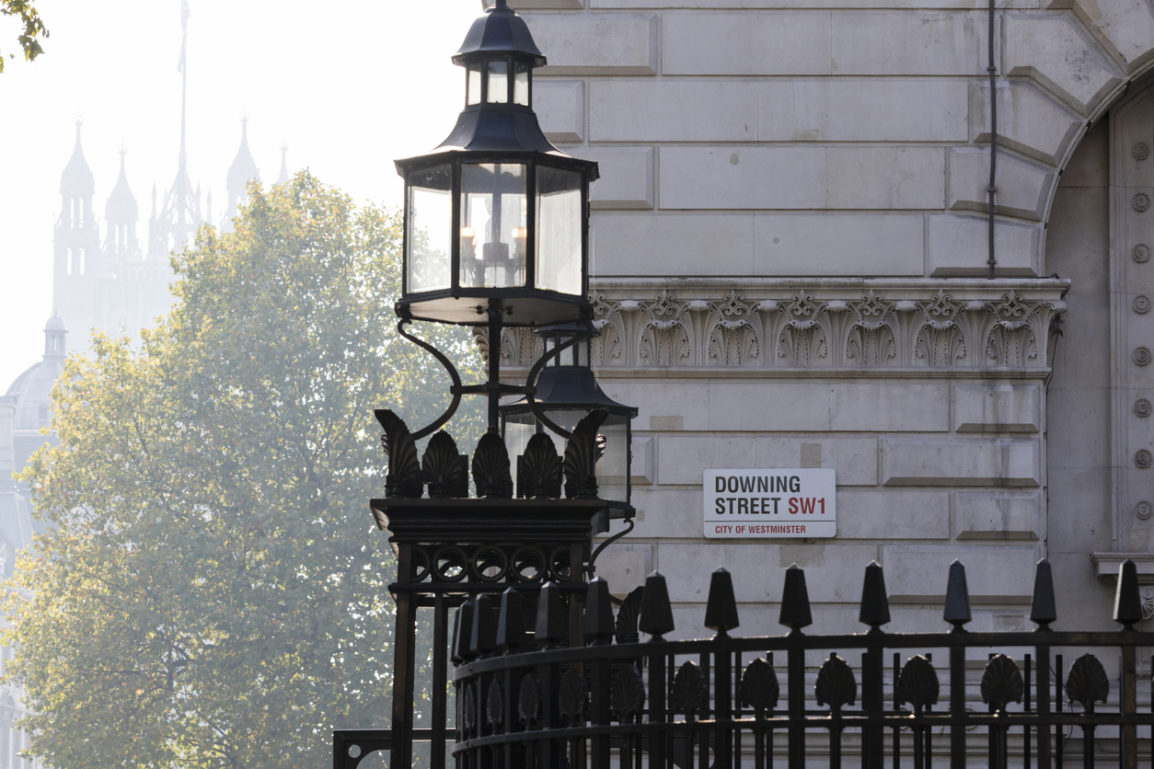 Boris Johnson’s position as prime minister is “untenable” if he is fined over Partygate, according to Angela Rayner.

Prior to the first tranche of fines announced by the Metropolitan Police this morning as part of Operation Hillman, Labour’s deputy leader told Sky News: “If the prime minister is fined for breaking his own rules, then I think his position is untenable.

“I don’t think he can go to the British public and saying that I am acting in your interests, when he has been laughing, joking, having parties and trying to lie about that”.

The Met released a statement this morning, confirming they have “initially” issued 20 fixed penalty notices “for breaches of Covid-19 regulations.”

“Due to the significant amount of investigative material that remains to be assessed, further referrals may be made”, they added.

Families minister Will Quince admitted there is still considerable frustration in the Conservative ranks over the saga.

Speaking on the BBC Radio 4 ‘Today’ programme, Quince said: “There’s no question that the events that took place shouldn’t have happened… don’t underestimate how seriously we take this issue.”

Rayner dismissed suggestions the situation in Ukraine should play a factor in whether the PM should go over being potentially issued a fixed penalty notice.

“It does not negate the prime minister from lying to the British public and not following his own rules.

Asked whether the chancellor should go if he receives a fine, Rayner said: “Well I would say so.”

Rayner expressed concern to Sky News’ Kay Burley over the “pattern of behaviour” displayed by the PM, if he is found to have lied about Partygate.

“I think it is even worse in some ways than the act of not following his own rules”, she added.

Sue Gray, the cabinet office investigator into Partygate, is not expected to provide an update on her final report until the last of the Met’s fines are issued. The prime minister has previously committed to publishing the final report in full once the Met concludes its investigation.

Gray could be asked about the fixed penalty notices when she appears in front of the Lords’ common frameworks committee at 10:30am this morning.