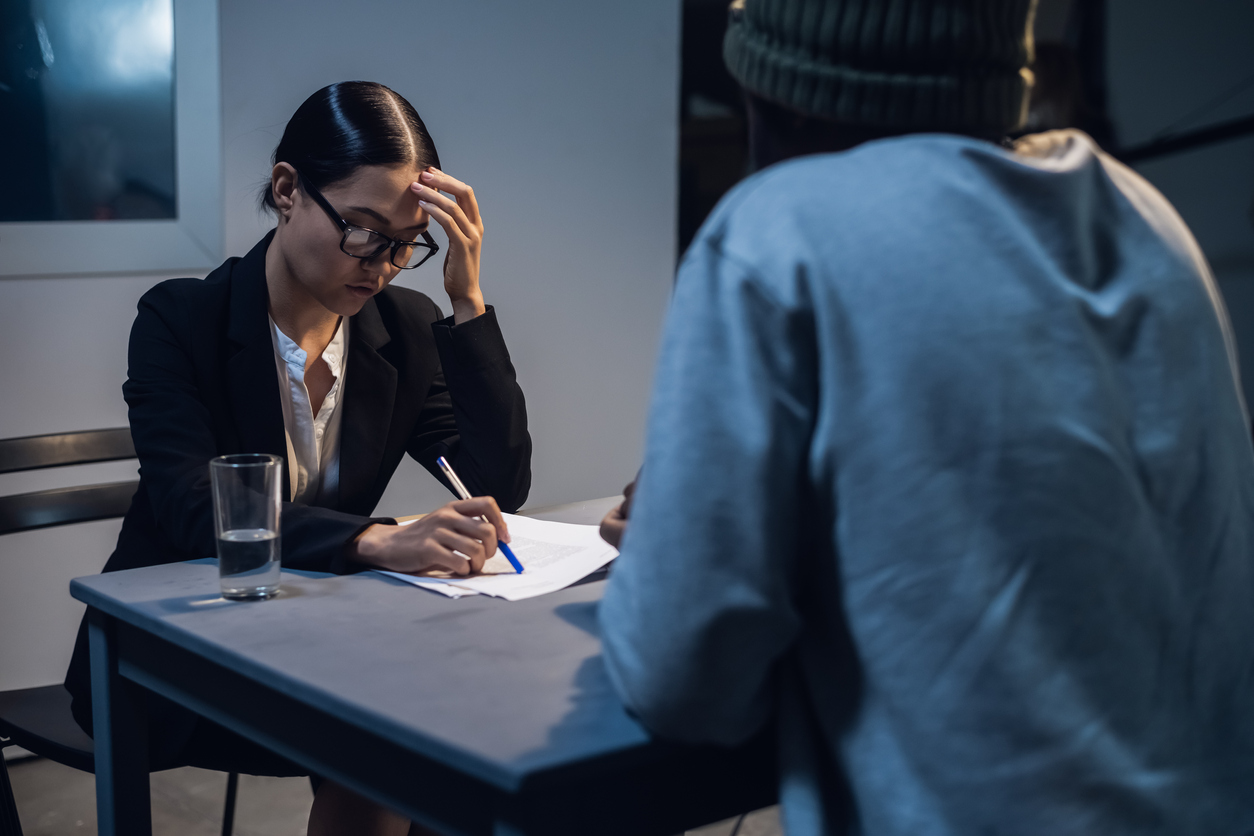 A report published today by the home affairs committee has called on the Independent Office for Police Conduct to do more to drive change and build public confidence in the handling of police complaints.

The report focuses on the role of the Independent Office for Police Conduct (IOPC) in overseeing the police complaints system in England and Wales. Four years on from its foundation the committee finds that substantial work has been done to rectify the failings of its predecessor, the Independent Police Complaints Commission.

The body has looked to build public trust, listen to policing bodies and most importantly build transparency in how investigations are carried out.

However, MPs say it is clear that much more needs to be done. Lengthy inquiries, poor communications and opaque processes are still having a detrimental impact on complainants and officers alike. The public perception remains that complaints against police are unlikely to succeed and would only result in minimal sanctions if officers were found to have committed misconduct.

As one example the report highlights the acute failures of Operation Midland and the experiences of Lord and Lady Brittan as an example of how the police complaints system can go so badly wrong. Lady Brittan’s late husband, former home secretary Leon Brittan, was accused of involvement in a child sex and murder ring in Westminster. The committee complained that Lady Brittan had been made to feel as if she were a suspect when she forwarded a complaint alleging misconduct in the inquiry.

The report warns there were many further cases without the advantage of being high profile and attracting publicity that also left complainants feeling let down by a system failing to treat their complaints with the severity they merited.

The committee calls for more action to improve how complaints are handled by both the IOPC and police forces. This includes the speed with which complaints are resolved and the quality of communication and support with those involved. It warns that a culture of obstruction and delay remains in some cases and urges the IOPC to ensure no one can evade justice for police misconduct.

Efforts by the IOPC to improve public confidence, notably through thematic reviews of issues such as domestic abuse and race discrimination, are welcomed by the committee. A greater range of voices should be supported to raise such cases.

The report finds that the unusual governance structure of the IOPC, with the combined role of a Chair and chief executive, may not be compatible with delivering the necessary internal safeguards over decision making and calls for an independent chair to be added to the board.

It further calls for external scrutiny to be improved and supports a greater role for Police and Crime Commissioners as those directly responsible to the electorate for policing in their region.

Chair of the committee, Dame Diana Johnson MP said: “Policing in the UK is based on consent and must do all it can to show it uses the powers invested in it to serve the communities it is there to protect. A key part of this is a robust, transparent complaints and misconduct system that holds police officers and forces to account when they fall below the standards we expect of them.

“The IOPC does deserve credit for the progress it has made in the four years since it was created. The vast majority of investigations are completed within a year. There are also clear strands of work to build relationships and improve public perception.

“However, the fact remains that more work remains to be done. Over the course of the inquiry we heard from individuals and communities who feel badly let down. We heard from Lady Brittan about the awful experience she went through, but we also received evidence from many others who felt that justice had eluded them.

“The succession of scandals in recent years has left public confidence in policing at a perilous point. The IOPC will need to ensure that it drives change to create a complaints system people can have full confidence in. There must be no repeat of past mistakes”

Politics.co.uk have reached out to the Home Office for comment.