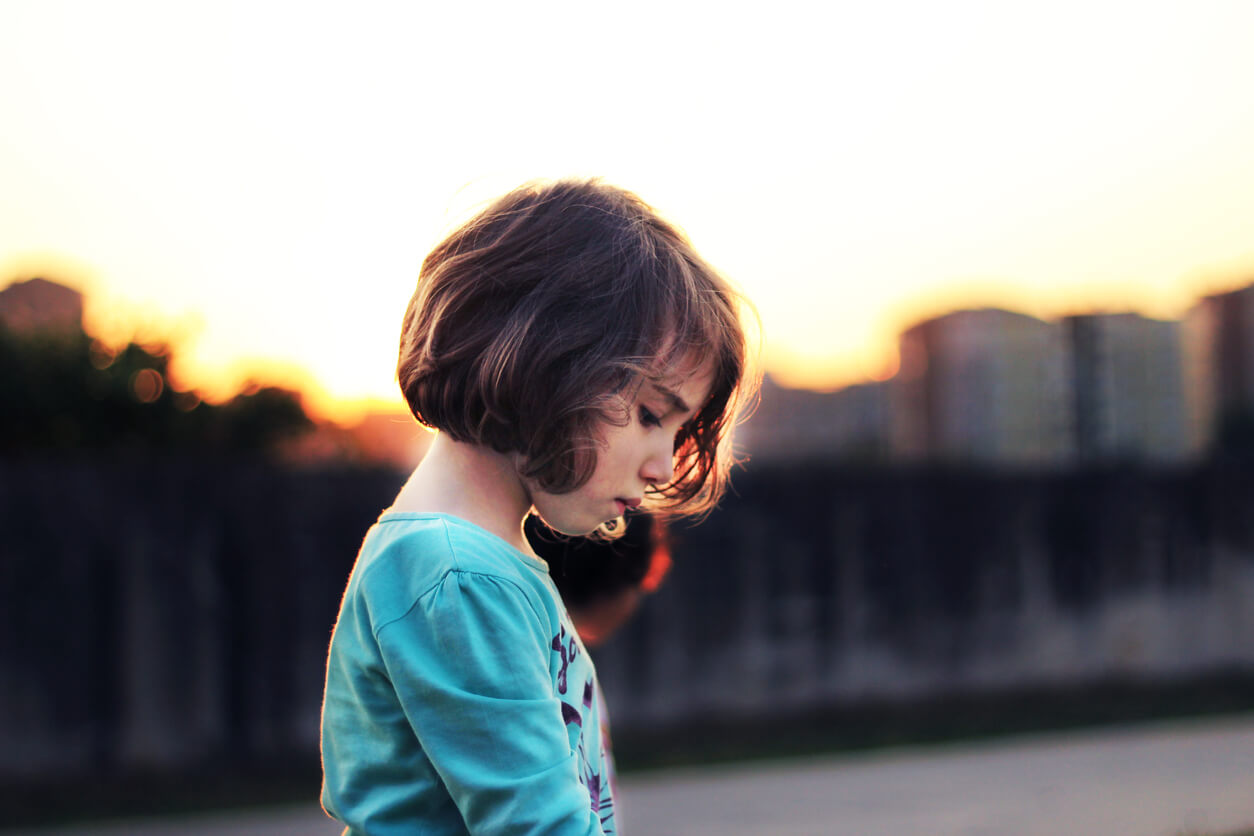 More than a million vulnerable children in England are being damaged and their life chances reduced by cuts to early years and youth support since 2010 which should be reversed, a House of Lords committee has said.

Lack of investment in protecting children at risk of serious harm has been felt disproportionately in the most deprived areas – resulting in worse life chances for children, bigger bills for taxpayers and more pressure on social services, according to a new report – ‘Children in crisis: the role of public services in overcoming child vulnerability’ – by the House of Lords Public Services Committee published today.

The committee wants the government to pledge to return to higher 2010 levels of investment in early help services to support children and families. They say ministers must urgently set out a national cross-government funded strategy with a plan for a nationwide roll-out of Family Hubs, centres where families and young people get joined-up help with a range of problems, at its heart.

A government Spending Review commitment to fund a small number of Family Hubs in only half of local authority areas will not compensate for the closure of children’s centres and falls “far short” of the vision set out in its own Early Years review, chaired by Dame Andrea Leadsom, which recommended that all families should be able to access a Hub.

Spending on early intervention support in areas of England with the highest levels of child poverty fell by 53 per cent between 2010 and 2019, research by Pro Bono Economics for the committee found.

A government pledge to spend £492 million on early help services over the next three years is “welcome” says the committee but after a decade of underinvestment this would not repair the “creaking public services infrastructure” on which vulnerable children rely or make up for the £1.7 billion-a-year cuts to council services such as Sure Start centres and family support since 2010.

A survey of almost 200 public service professionals found that half had seen a rise since the start of the pandemic in the number of children and families requesting help with mental ill-health, domestic violence and addiction problems.

Lack of coordination by government and regulators has undermined the ability of local services to work together effectively, intervene early and share information to keep vulnerable children safe and improve their lives, according to the committee.

And statutory agencies have failed to engage the voluntary sector or listen to service users when designing and delivering public services.

Baroness Armstrong, chair of the committee, said: “We face a crisis in child vulnerability which needs urgent action.

“Too often public services can’t help children before it’s too late. Too many children fall through the gaps, go into care, are excluded from school or end up in prison – all of which costs the public purse more in the long run.

“We’re pleased that the government is supporting some areas to develop some Family Hubs but it now needs to commit to a national roll-out with the most deprived communities given priority to help vulnerable children and their parents. Effective early intervention services could reduce the role of the state in family life by supporting parents to meet their children’s needs.

“The government talks a lot about ‘levelling up’ so to start with it should restore funding for early intervention to 2010 levels and ministers must match their stated ambition on child vulnerability with urgent action to improve the life chances of disadvantaged children.”

A Government spokesperson said in response to the news: “We’re prioritising the wellbeing and safety of children, which is why we announced significant additional investment in services for families at the Spending Review.

“This includes help for those facing multiple challenges who need support to stay together safely, and investment to create networks of Family Hubs so parents can access important services for them and their children, such as infant and perinatal mental health, breastfeeding support, and parenting programmes.

“We’re also providing the largest mental health funding in NHS history, alongside our Mental Health Recovery Plan, and support to improve mental health in schools. In addition, we have provided more than £28 million to domestic abuse organisations to keep helplines and vital services running.”