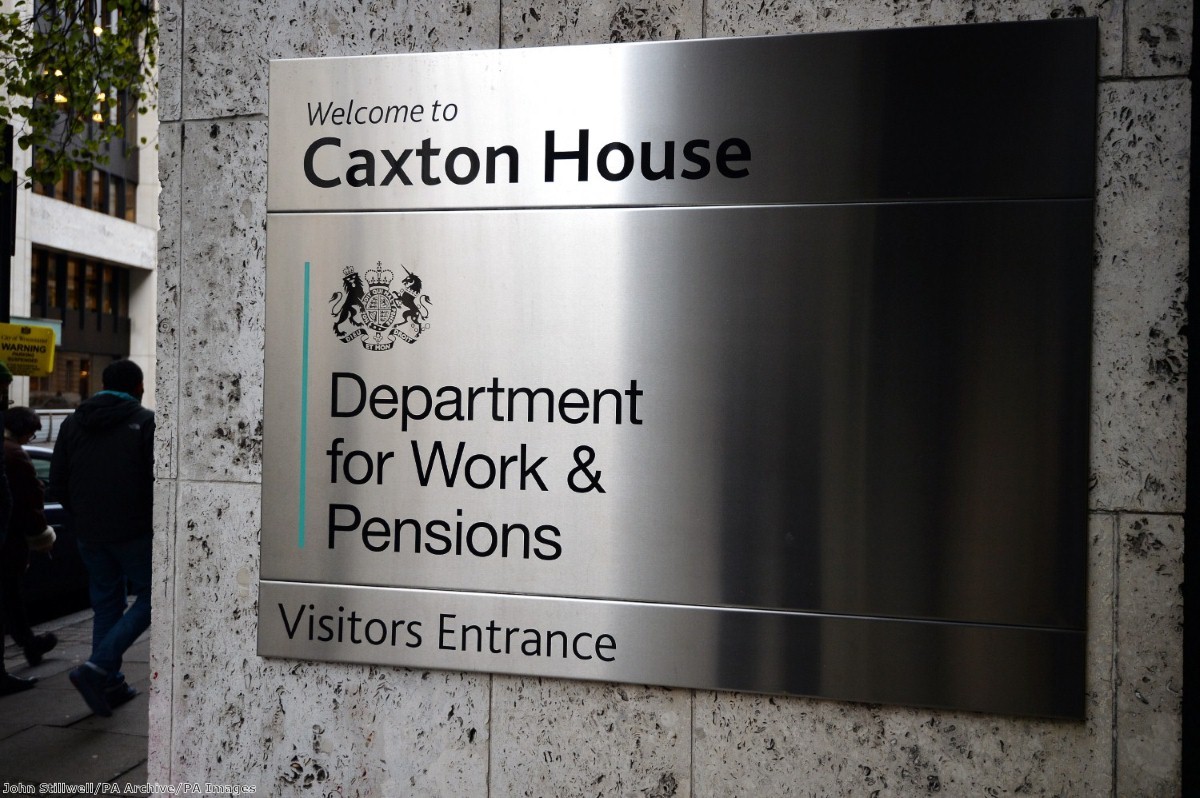 Documents relating to the government's controversial fit-for-work tests could be blocked from publication after the Department for Work and Pensions' (DWP) launched a legal challenge.

In April, John Slater submitted a Freedom of Information request (FOI) asking for details of the 'outcome reports' which are completed by the private company contracted to carry out the tests. The reports would include information about the number of people with a terminal illness or limited capability to work subjected to the test.

The DWP initially said it did not hold the information but later argued that releasing it could damage the company's commercial interests.

The Information Commissioner's Office ruled that the DWP must publish the documents but the department has appealed that decision, meaning the case will now be heard at the First Tier tribunal.

"The DWP's decision is very disappointing," Slater said. "At times it seems like they operate the default position of appealing any decision made by the commissioner that goes against it, regardless of the costs or the merits of its case.

"The commissioner was clear in her decision notice that the DWP had relied on "barely explained assertions" to justify its position and yet it is exposing the public purse to the expense of a tribunal hearing."

The outcome reports are produced every month by the CHDA and detail the outcomes of the tests from each assessment centre.

Last year, Slater a won a lengthy legal battle with the DWP over the disclosure of documents relating to problems with Universal Credit.

"This information is exempt from disclosure under FOI rules as it covers commercial interests. We publish a range of information on WCA outcomes, including at a regional level."