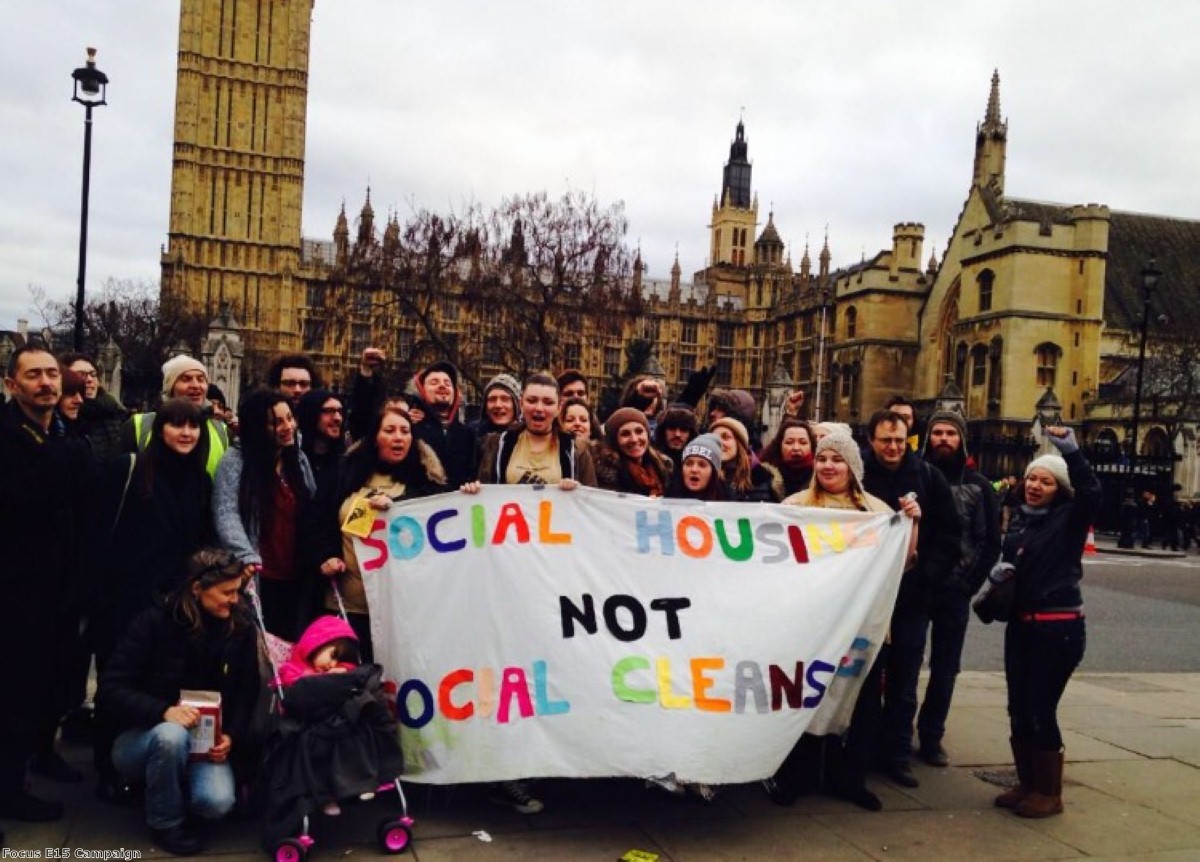 New homelessness cases in England have risen 50% since 2010, according to government figures published today.

While the year-on-year rise has been gradual, the figures reflect the enduring legacy of both the financial crisis and the housing crisis. Homelessness fell sharply during the 2000s but has risen incessantly since the turn of the decade.

The total number of new homelessness cases – including people thought not to be in priority need, plus those judged to be 'intentionally' homeless, such as tenants evicted over rent arrears – rose to 88,410 in 2016/17, up more than 40% since 2009/10.

The highest rate of homelessness in the country is in Newham, where one per cent of all households were accepted as homeless during the year – 1,206 in total.

Labour-run Newham Council has been the target of a long-running campaign over its failure to find local long-term housing for homeless women from the local Focus E15 hostel.

The next highest homelessness rates are in Peterborough, Enfield, Birmingham and Waltham Forest. London remains the epicentre of homelessness, accounting for nearly a third of all cases in 2016/17. Around five in every thousand households in London were accepted as homeless that year.

There has also been a sharp rise in the number of people that councils have a legal duty to house but are unable to do so.

By the end of March 2017, councils in England had failed to find housing for 8,240 households they have a duty to house – up by a fifth on a year earlier, and well over double the number in 2009/10, suggesting that available places to accommodate homeless people are drying up. More than a quarter of these cases in 2016/17 were in Birmingham, England's most populous local authority, with Coventry, Bristol, Bromley, Southwark and the small local authority of Dacorum in Hertfordshire also badly affected.