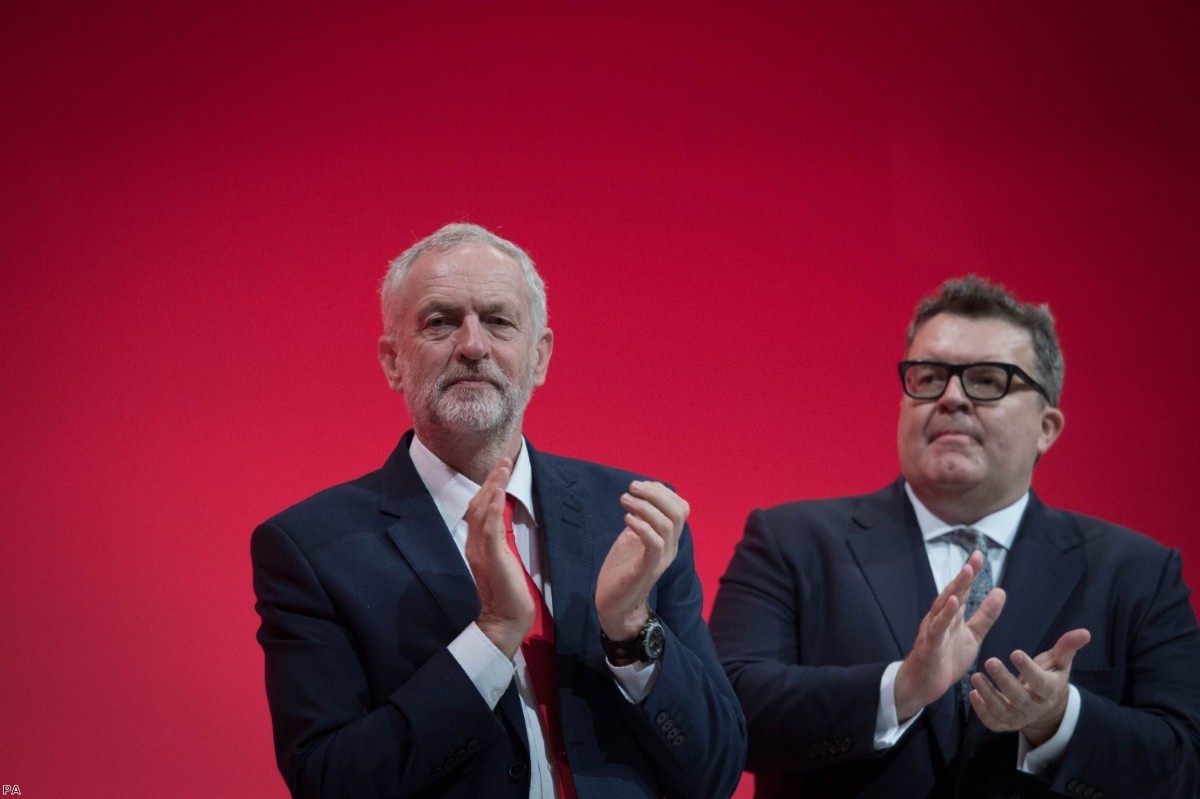 Jeremy Corbyn has rejected growing calls within his party for Labour to promise an end to the free of movement of people, once Britain leaves the EU.

The Labour leader will use his conference speech to commit Labour to reinstating a migrant impact fund for those areas affected by high levels of immigration.

However, he will resist calls from a number of Labour MPs to promise to reduce the number of people coming to the UK.

"A Labour government will not offer false promises," he is expected to say.

"We will not sow division or fan the flames of fear. We will instead tackle the real issues of immigration – and make the real changes that are needed."

Corbyn's speech follows comments by former shadow work and pensions secretary Rachel Reeves, in which she suggested that there would be riots, if immigration wasn't reduced.

"There are bubbling tensions in this country that I think could explode," she told a fringe event at Labour conference yesterday.

Sources close to the Labour leader said Corbyn would push for improved pay and working conditions for people working in the rest of the EU to be part of any Brexit deal, in order to reduce the undercutting of wages in the UK.

Corbyn believes this could reduce numbers coming to the UK. However, he is not concerned with the absolute numbers of migrants, only with tackling their impact in local communities.

"We will act to end the exploitation of migrant labour to undercut workers' pay and conditions," he is expected to say.

"And we will ease the pressure on hard pressed public services – services that are struggling to absorb Tory austerity cuts, in communities absorbing new populations."

"Labour will reinstate the migrant impact fund, abolished by the Tory government. That will give extra support to areas of high migration. We will use the visa levy for its intended purpose. And we will add a citizenship application fee levy to boost the fund."