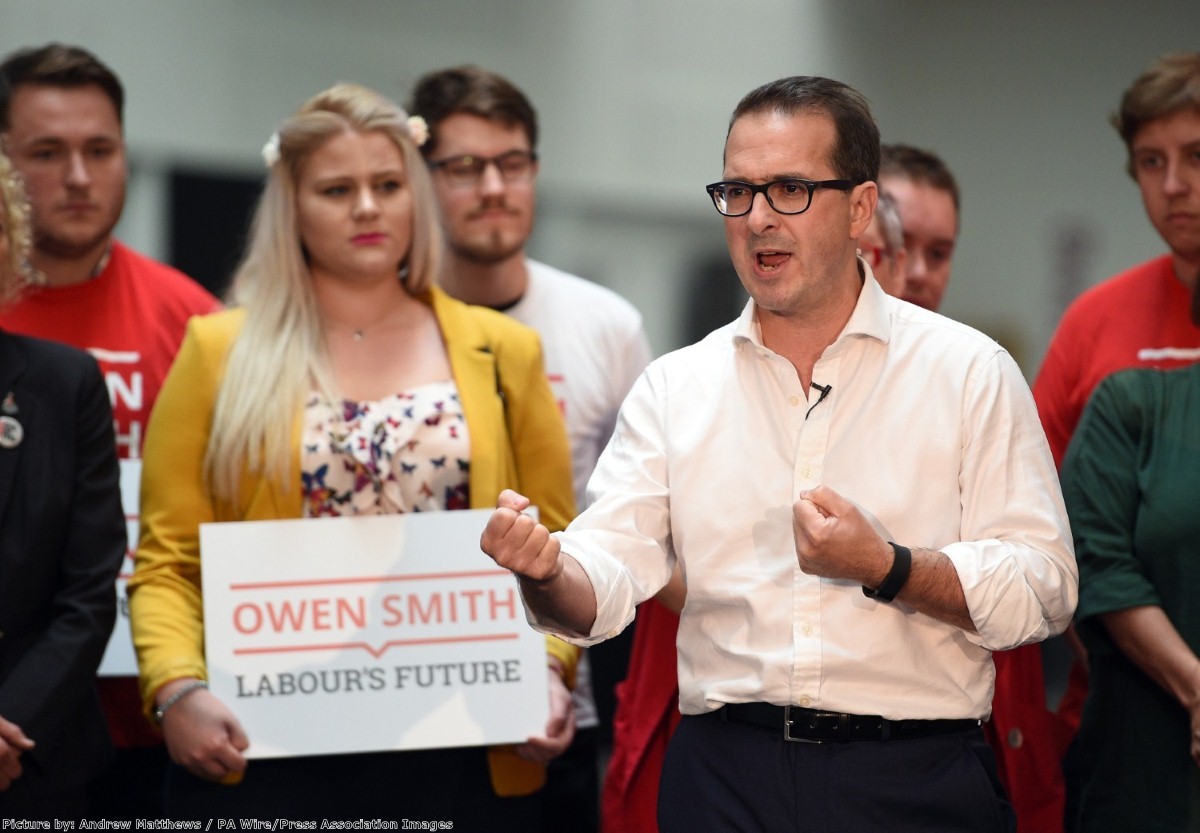 Owen Smith: There are too many immigrants in parts of Britain

There are too many immigrants in some parts of the country, Labour leadership candidate Owen Smith suggested last night.

Asked whether there are too many migrants living in Britain he replied: "I think it depends where you are is the truth."

"In some places the way in which we saw a rapid influx in particular of Eastern European migrants after ascension of those countries to Europe, definitely caused downward pressure on wages, definitely caused changes to local terms and conditions for some workers in some sectors," he told Newsnight's James O'Brien.

Smith, who has previously made what he calls the "progressive case against freedom of movement," said the EU referendum result proved the public want tougher controls on immigration.

"The message we were sent at that referendum by the British people was I think fairly simple: It was one that people wanted to retain the benefits of trading in Europe and two that they wanted some greater restraints on laws being passed in Europe and immigration."

He suggested that Jeremy Corbyn had "metropolitan" and "liberal" views on such issues which did not chime with Labour voters.

"I think Jeremy to be honest doesn't really understand sometimes the way in which people have a very strong perhaps socially conservative, conservative with a small c, sense of place, sense of where they're from.

"I suspect Jeremy has a rather more metropolitan sense of that and that’s not one I think central to the Labour tradition."

Asked if he was accusing Corbyn of lacking patriotism, he replied: "I’m saying that I think it's not something that is core to his set of beliefs. I think he’s got a set of liberal perspectives and Left perspectives on things."

Smith said that politicians needed to be "more honest" about the challenges of immigration. However, he was unclear on how exactly migration policy would change under him.

Asked whether he would be willing to retain freedom of movement in order to stay within the EU single market, he replied that it wasn't a "binary choice". He also refused to match the Conservatives by setting what he described as "boneheaded" numerical targets on migration numbers.