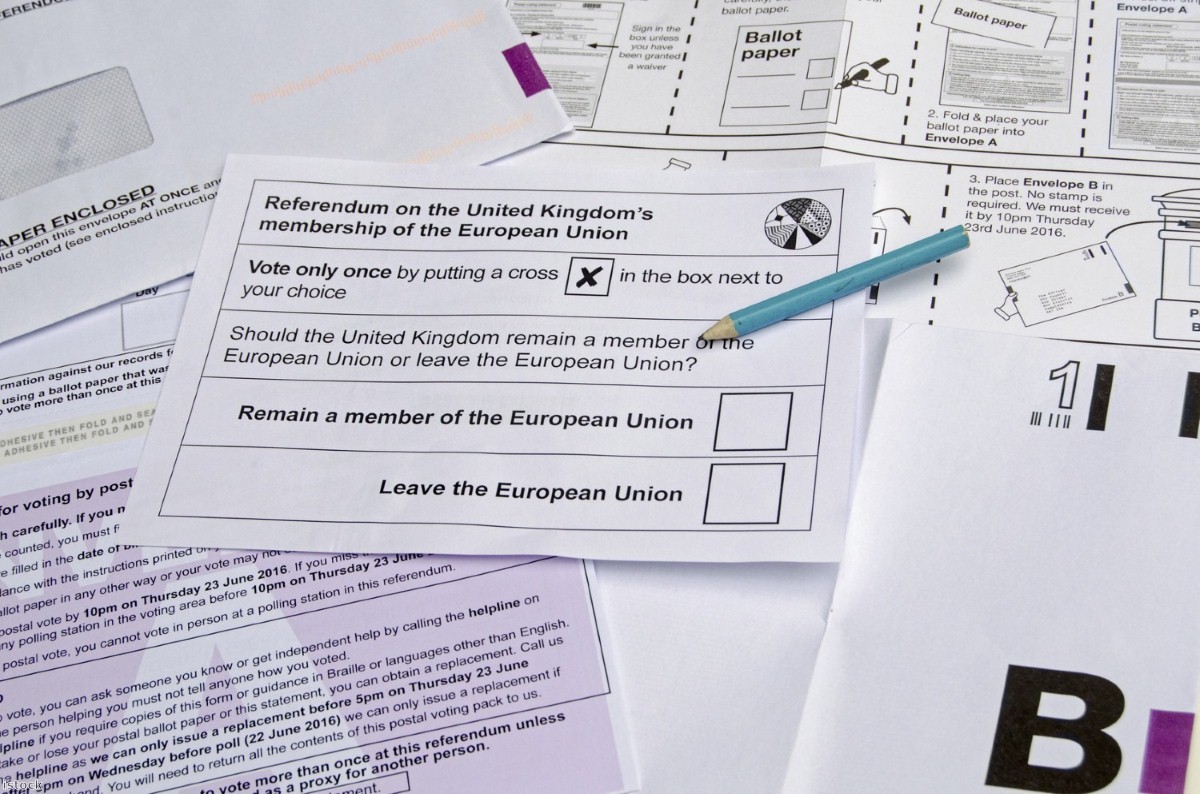 Half of Leave voters believe EU referendum will be rigged

Almost half of those intending to vote to leave the EU, believe the referendum will be rigged against them, a startling new poll has found.

Forty-six per cent of all Leave voters think it's "probably true" that the vote on Thursday will be altered by the authorities, according to the YouGov poll for LBC.

This compares to just 11% of Remain voters. Overall 28% of all voters believe the vote will be fixed.

It is not clear how exactly Leave voters believe the vote will be altered by the powers-that-be. However, almost a third told the pollsters they believe that "MI5 is working with the government to try and stop Britain leaving the EU".

Just over a third also agreed that leading broadcasters had declined to commission an exit poll, in order that the result could be rigged by the authorities.

The findings demonstrate an alarming lack of trust in the democratic process among Leave voters.

The findings follow a series of claims by prominent Leave campaigners that the 'establishment' are conspiring against a Brexit vote.

Yesterday, Ukip leader Nigel Farage claimed that the defection of Conservative Baroness Sayeeda Warsi, was a "put up job" by Number Ten and suggested that she had never really been in favour of leaving the EU.

The belief that Remain sleeper agents have been implanted in the Leave campaign has gained popularity in recent weeks. When Conservative MP Sarah Wollaston also defected to the Remain campaign, several of her colleagues repeated suggestions that she was a "Remain plant" whose defection had been "deliberately staged."

Other conspiracy theories pushed by Leave campaigners have included claims that the government staged the crashing of the official voter registration website in order to justify extending the deadline for younger voters, as well as claims that thousands of foreign nationals have been illegally registered to vote.

Fears of an anti-Brexit conspiracy come as the latest polls suggest that the race is on a knife edge with just a couple of days left to go.