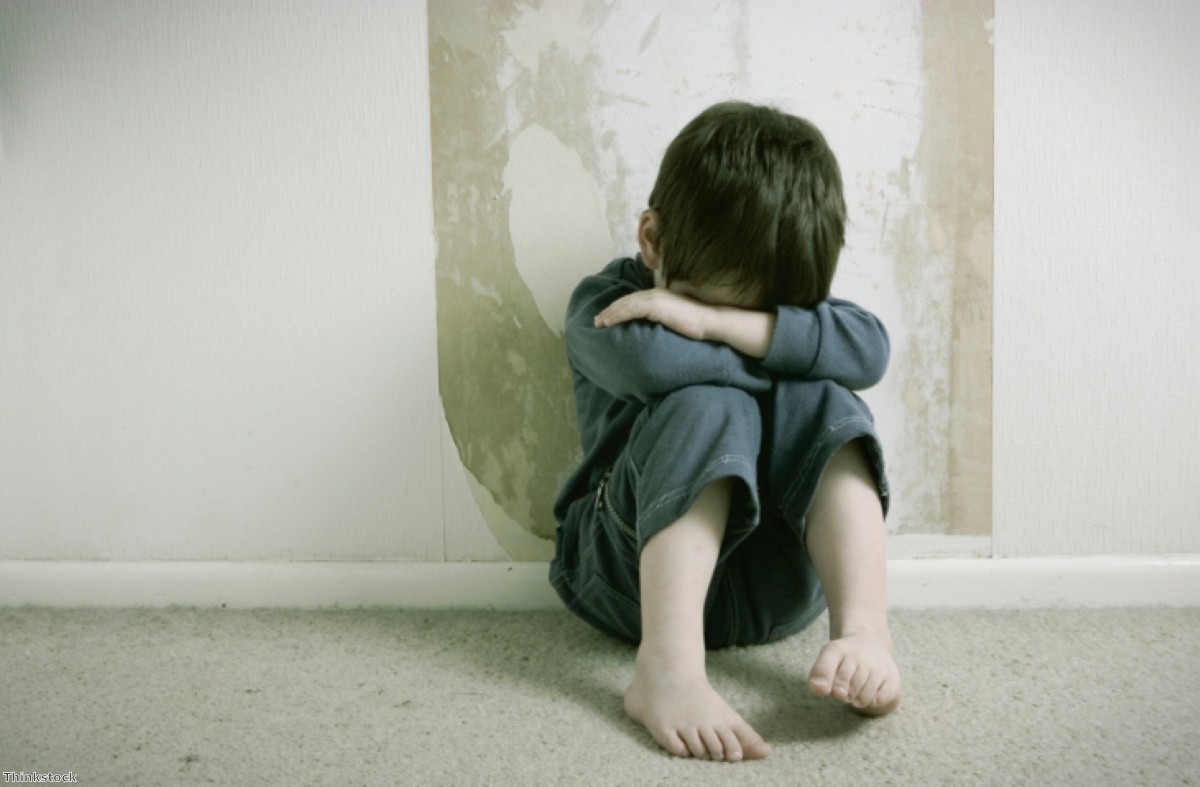 The government's welfare reform bill will create a "lost generation" of children growing up in poverty and poor health, a group of MPs has warned.

An inquiry, carried out by the All Party Parliamentary Group (APPG) on Health in All Policies, looked at seven key measures within the welfare reform bill and found that six of them will directly increase child poverty levels.

Evidence made to the inquiry raised serious concerns about the impact of the reforms and warned of implications to the health and wellbeing of the children affected.

"We need a comprehensive, cross-government strategy to tackle child poverty," Chair of the group, Labour MP Debbie Abrahams said. "Otherwise we are in danger of failing our children and creating a lost generation."

"The cumulative effects of this bill will be to significantly increase child poverty," Abrahams added. "Conversely, knowingly introducing national policy which will increase children living in poverty, condemning many to unfulfilled futures or worse, is not just a dereliction of responsibility but is morally bankrupt."

Lone parents, disabled people, 2 earner families on low income all worse off. It's as bad as tax credit cuts https://t.co/vAqp4hNsEZ

MPs are concerned that plans to lower the benefit cap and remove the requirement for it to be linked to earnings, together with proposals for a four-year freeze on benefits, will hit already vulnerable families.

It points to research by the Child Poverty Action Group (CPAG) which suggests that lone parent families with young children are less likely to move off the benefit cap. It also highlights estimates by Liverpool Economics that show that a single parent with two children will lose £2,400 per year under Iain Duncan Smith's Universal Credit programme, with disabled people looking to lose £2,000 per year.

The group also warned that plans to restrict child tax credit to two children may be in breach of the UN Convention on the Rights of the Child.

The report makes more than 30 recommendations to address the negative impact of the bill and has called for an urgent assessment of the cumulative effect of the bill on child poverty, health and inequalities.

The Department for Work and Pensions (DWP) said the percentage of people in relative poverty in the UK is at its lowest since the 80s and that measures are needed to tackle the root causes of child poverty rather than just the symptoms.

“We know that work is the best route out of poverty," a DWP spokesperson said.

"Which is why we are focused on improving work incentives and ensuring people have the skills and opportunities to move into employment. As the report recognises the number of children growing up in workless households is at a record low and we are making real progress."