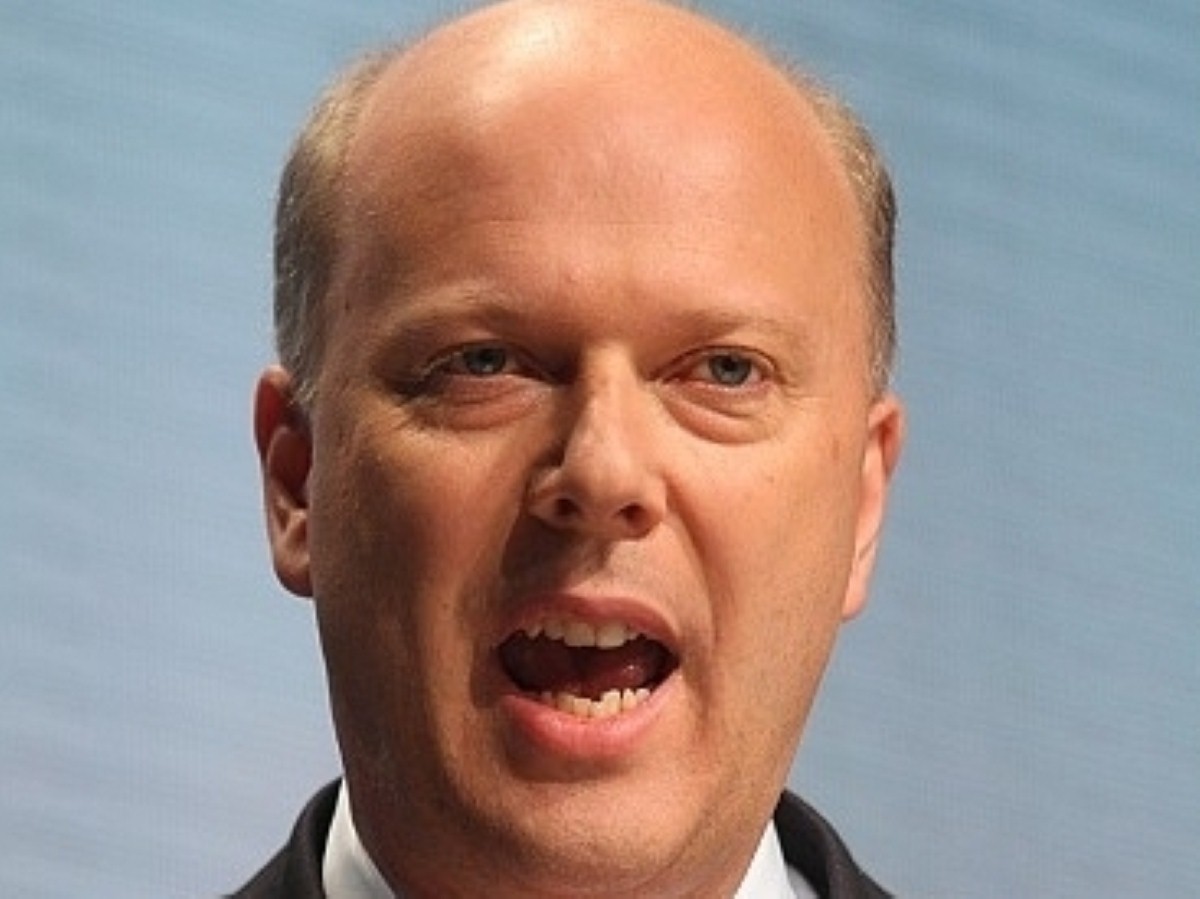 The prison system is declining in safety and conditions with more threats on the horizon, the outgoing prisons inspector has warned.

Nick Hardwick, who is stepping down later this year, issued a parting shot to the Ministry of Justice (MoJ) and in particular former justice secretary Chris Grayling in a series of media interviews over the weekend.

Speaking to the influential blog Prison UK, Hardwick pinned the blame for overcrowded and deteriorating prisons directly on the MoJ.

"My time as chief inspector has coincided with a deterioration in safety and conditions in prison," he said.

In a criticism which echoes that of countless penal reform campaigners, Hardwick complained that many prisoners were simply thrown in a cell for 22-hours of the day.

"I was at a prison recently and at the end of the inspection, I did what I often do and climbed up onto the 3s [the third floor] – as far away from the office as I could get – and I just randomly went into a cell," he said.

"There was an 18-year old young man in there. He'd done a relatively short sentence – it's a local prison – three or four months. In that time, and I checked so I know this is true, he had done no activities. He'd been essentially locked up for 22 hours a days.

"He was leaving the next day and he had no accommodation to go to. So looking at what was happening to him, 'warehousing' would be a pretty good description of it. He’d been kept somewhere, 'stored' for a bit and was going to be released."

Hardwick's comments correspond to complaints that the prison estate cannot handle the number of inmates it is being asked to contain as a result of a tough-on-crime policy from Whitehall.

He said: "It's not for the chief inspector of prisons to say how many people should be in prison, but it is for me to say that the facilities need to match the size of the population. Which they don't."

The prison inspector recently told the justice select committee that Grayling, many of whose policies have now been reversed by Michael Gove, had tried to influence one of his reports. Speaking to the Guardian this weekend, he revisited the accusation, saying: "He was telling me the points he hoped I would make that were positive, and I didn't think it was his place to say that."

He added: "His general concern was that I had said the lack of staff, overcrowding and some of the policy changes that he had introduced had contributed to poor outcomes in prisons. I was very clear about that, and he disagreed very strongly with that conclusion."

Hardwick told Prison UK: "It's well known that I have had a pretty robust relationship with Chris Grayling and I think he'd say the same.

"It is legitimate for an elected politician to want to ensure their view of the world is the one that is implemented.

"They are elected, I'm not. It is perfectly legitimate for me to say that there are certain standards below which you can't fall and sometimes the way that gets worked out leads to a bit of a clash, but I don't think that’s unhealthy."

Hardwick lashed out at efforts to rein in the inspectorate by the MoJ, including a demand for the government department to sign off all specialists hired to go on inspections.

"The issue here is we aren’t doing things for the Ministry of Justice; we are doing things to them," he said.

"We are inspecting things for which they are operationally responsible. That's what makes it inappropriate, in my view, for us to be sponsored by the MoJ.

"Ministers have decided that position isn't going to change. OK. In that case I think we need a much clearer protocol that sets out how that relationship is going to work. It should be published so people can see what it is."

There was also a word of warning of upcoming efforts to ban smoking in prisons, which some experts have warned could lead to rioting.

"It is incredibly complicated and risky in prisons," Hardwick said.

"I think they need to proceed very, very carefully. I hope they have this worked out."

Hardwick's inspection reports have for years been one of the few accurate sources of information about conditions inside prisons, following MoJ efforts to clamp down on journalist access.

He was recently confirmed as the new chair of the Parole Board for England & Wales.