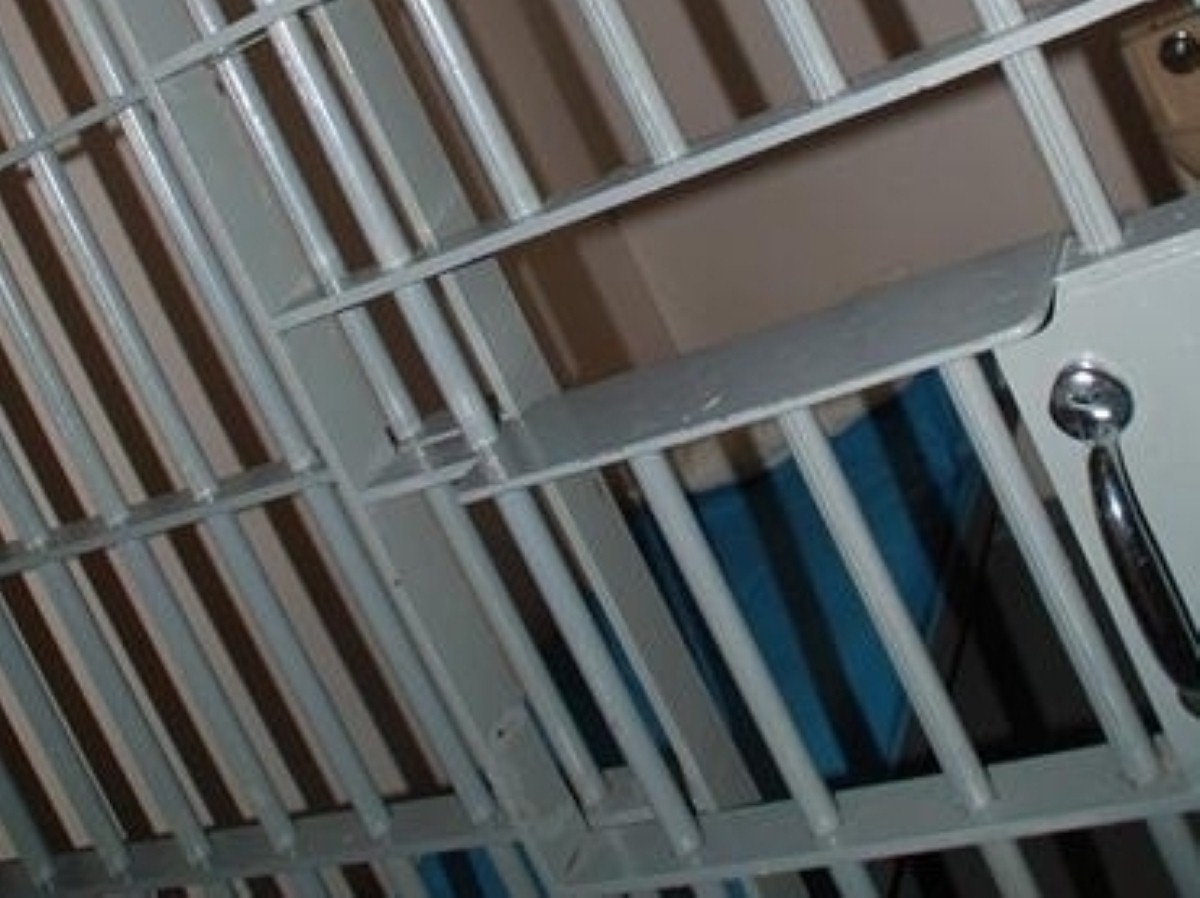 G4S-run prison criticised for racism and staff drug use

A prison run by G4S subjected children to racist comments and hired staff who worked under the influence of illegal drugs, an official report has found.

The report on Rainsbrook prison, written by Ofsted, the Inspectorate of Prisons and the Care Quality Commission, found it to be "inadequate" and raised concerns about the use of restraint on children being held there.

"This is the worst report on a prison I have ever seen because it is a catalogue of abusive practices that have been inflicted on young children who have no escape," Frances Crook, chief executive of the Howard League for Penal Reform, said.

"I visited Rainsbrook some years ago and found it to be claustrophobic and obsessed with security, a recipe for exactly the disaster now happening.

"These child jails run for profit are secretive and should never have been set up in the first place. Rainsbrook should be closed immediately. No child is safe in this jail."

Inspectors found management of the prison had actually deteriorated over the year since their last visit. The data it collected on the number of fights, injuries and assaults was "inaccurate" and could not be relied upon.

The report warned that children were subject to "degrading treatment, racist comments, and… staff who were under the influence of illegal drugs".  They found contraband DVDs in the centre and concluded that staff may be allowing the children to see "inappropriate material" in order to "elicit compliance".

The fracture potentially occurred due to the use of restraint by staff – a tactic which inspectors warned was used without consistency.

"No clear and rational explanation for this has been provided to inspectors," the report found.

On a number of occasions clear clinical advice was overruled by non-health qualified senior managers.

Staff were who being investigated for their behaviour towards children were often "inexplicably" left in their role during the process. Inspectors also found some of the investigations were "too lenient".

The report will prove an early test of Michael Gove's time as the new justice secretary, with political opponents already calling him for him to take tough action.

"This shocking report is a damning indictment of the mounting prisons crisis that has built up on David Cameron's watch.

"Michael Gove needs to get a grip and ask serious questions about how this was ever allowed to happen."

"This is an extremely disappointing report for everyone connected with Rainsbrook and it’s the first time in 16 years that the centre has been found by any inspecting body to be less than 'good' or 'outstanding'.

"We recognise that the incidents highlighted by inspectors were completely unacceptable and took swift action at the time, in discussion with the Youth Justice Board (YJB).

"The YJB has expressed confidence in our action plan to address all the concerns raised and I am keen for inspectors to re-visit the centre at their earliest opportunity to check on our progress."