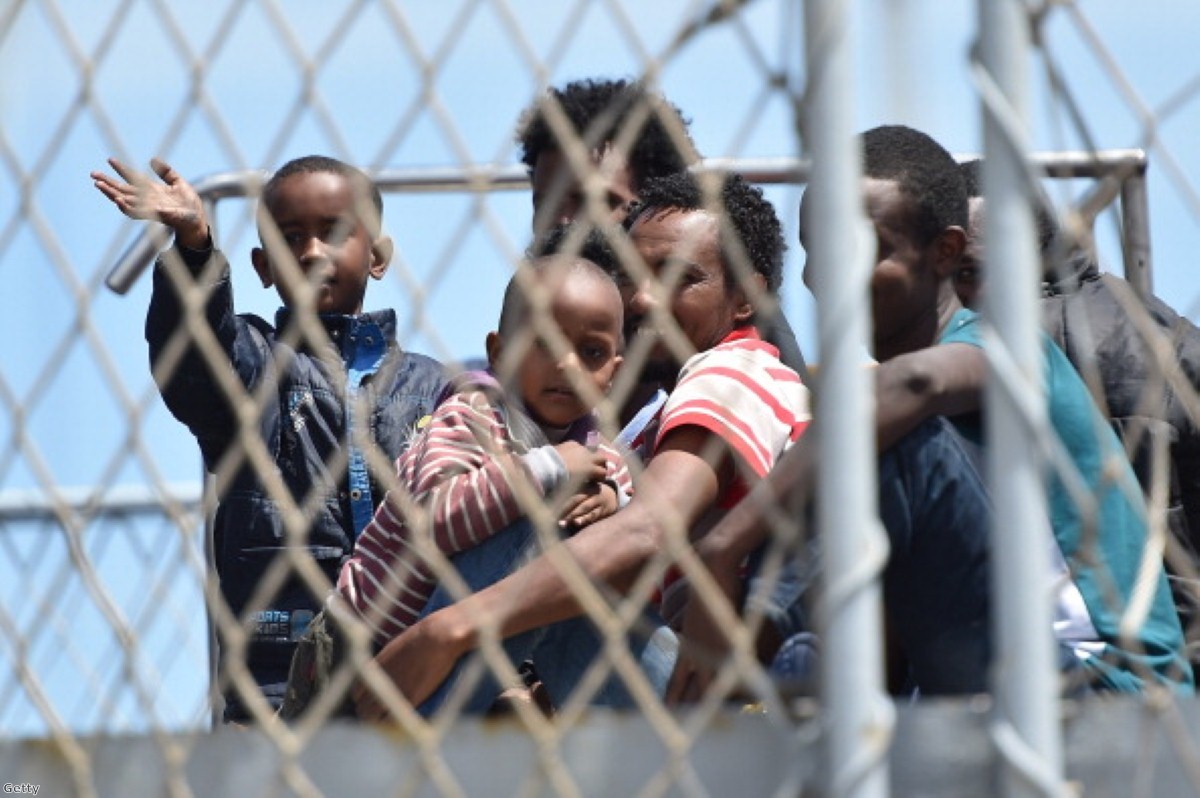 Europe should accept a small number of refugees fleeing across the Mediterranean in boats, but only if they're Christian, Nigel Farage insisted today.

The Ukip leader said it was "fine" to accept a few thousand Christians, but no more.

"[If] we have to give some Christians refugee status given that with Iraq and Libya there's almost nowhere for them to go then fine but Europe can't send the message that everyone who comes will be accepted," he told BBC Breakfast.

"If it does then the numbers we are talking about here could literally be millions."

Asked whether this meant only Christians should be accepted by Europe, he replied: "I am saying we can make a gesture and we could give refugee status to a few people and I am highlighting the plight of the Christians."

The remaining refugees should be sailed back to Libya he said.

"I am suggesting they should make sure that those who are coming in vessels which are not seaworthy are put on vessels that are seaworthy and taken back to where they come from."

This is not the first time Farage has suggested Europe should discriminate against non-Christians fleeing war-torn areas.

Back in 2013 he insisted that only Christian refugees should be taken in from Syria, despite the country being majority Muslim.

Farage said that Muslim refugees had elsewhere to go.

"It's bad enough for Sunni and Shia. At least there are neighbouring countries that will take them," he told the Jeremy Vine Show.

"Where on Earth are the Christians going to go? Christians are now a seriously persecuted minority."

Other Ukip politicians have also caused controversy over the ongoing crisis in the Mediterranean this week.

Endean, who is standing for Ukip in Plymouth, retweeted an image of rescued migrants with the caption: "Labour's new floating voters. Coming to a country near you soon".

Asked by the BBC about the tweet this morning, Farage admitted it was "in pretty poor taste".

Up to 900 people are believed to have drowned in the Mediterranean over recent days.