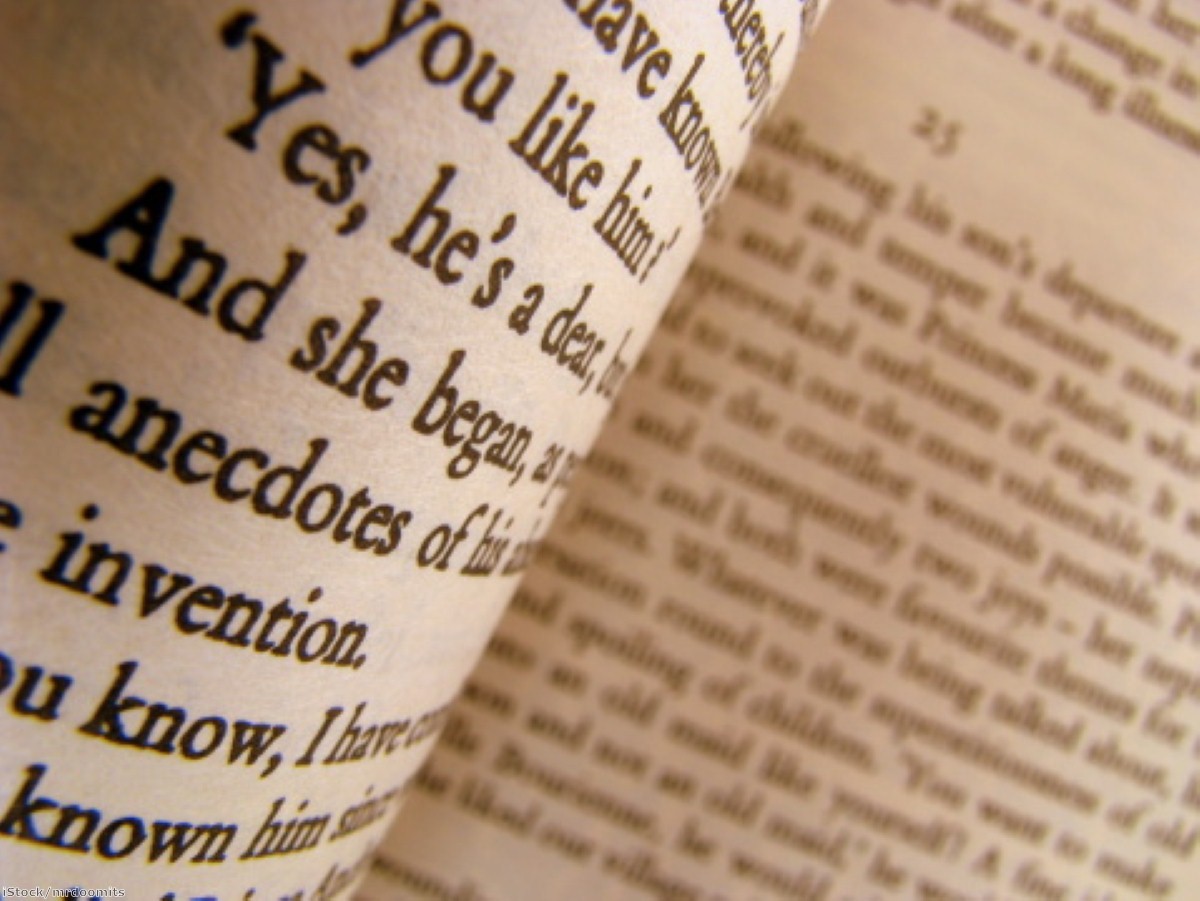 Ministry of Justice in retreat over prisoner book ban

Ministers have made an important concession in the fight for books for prisoners, with an easing of the rules over how many books are allowed in cells.

Campaigners hailed the decision as a sign the government recognises the role books can play in rehabilitation, but the Ministry of Justice (MoJ) shows no signs as yet of relenting on its ban on prisoners being sent books from family and friends.

"Given the particularly important role books can play in rehabilitation, with immediate effect, governors may exercise a discretion to allow prisoners to have more than 12 books in possession where they are below their overall volumetric control limit. This amendment applies to books only."

The Howard League for Penal Reform said the development was an important victory but vowed to continue its fight to get the prisoner book ban – introduced in November 2013 – lifted.

Chief executive Frances Crook, whose article for Politics.co.uk highlighting the scandal has now been shared on Facebook 19,000 times, said:

"Petty and counter-productive restrictions on sending books and other essentials to prisoners remain in place, and calls for the Ministry of Justice to fully reverse its policy are only getting louder against a backdrop of ever more overcrowding, growing unrest and an alarming rise in the number of suicides behind bars."

Jo Glanville, Director of English PEN, said: "Lifting this restriction is a positive step, but it does nothing to solve the underlying problem: how do prisoners get the books in the first place?

"Access to prison libraries remains extremely limited, and the ban on family sending books directly to inmates is still in force. The Ministry of Justice must urgently rethink its Incentives and Earned Privileges policy."

The Prison Service downplayed the change, saying prisoners' access to reading material had never been curtailed.

"There has been a small change to prison guidelines introducing governor discretion to allow prisoners to have extra books in their cells within permitted space limits," a spokesperson said.

"We do not, and never have, allowed parcels to simply come in unfettered in order to prevent contraband being smuggled in.

"We remain fully committed to rehabilitation through education and have rolled out schemes such as the Shannon Trust National Reading Network, which includes peer mentoring to improve reading levels."