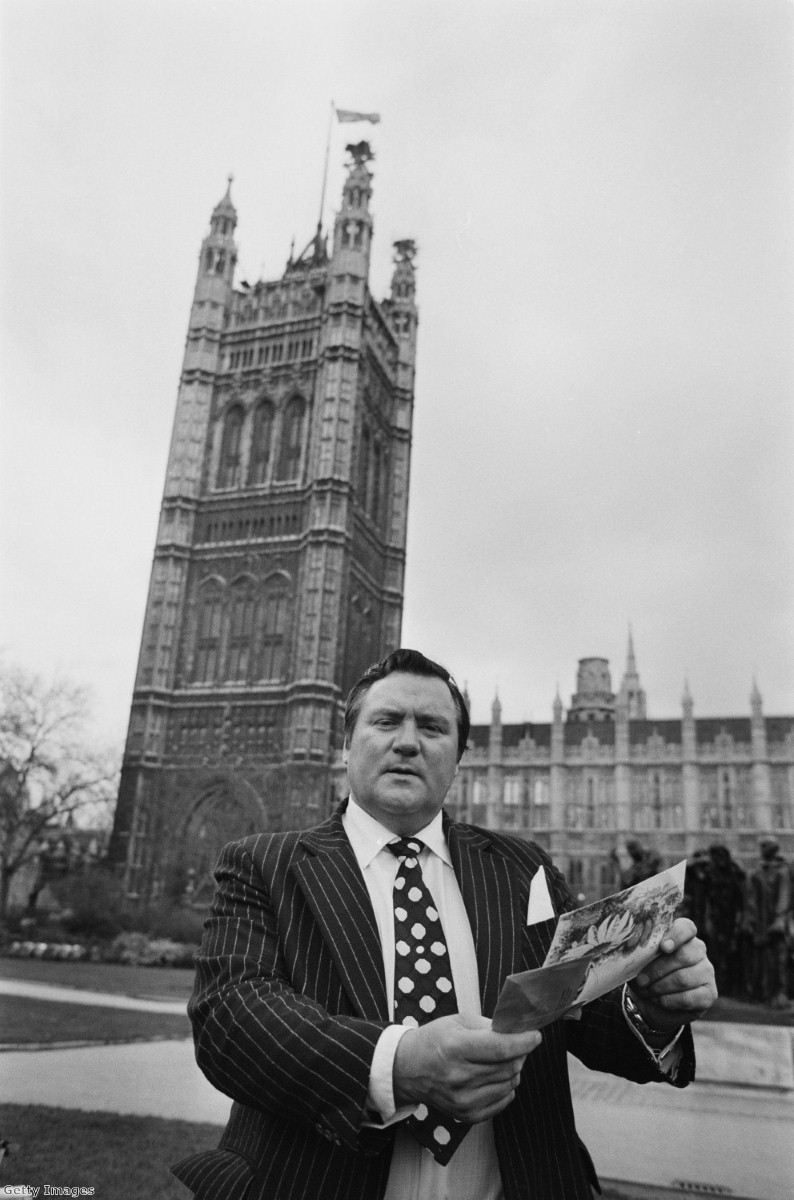 Geoffrey Dickens warned other campaigners against child sex abuse they could be targeted by "powerful people", years after he handed in information about an alleged Westminster paedophile ring.

A former journalist who worked with the Tory MP in the late 1980s exposing abuse in public schools said Dickens told him his houses had been broken into and he had received "unpleasant" phone calls.

"Then there were break-ins at his house – in his constituency and his London flat.

"He thought it wasn't a burglary because nothing of value was taken. The premises were 'done over', as he described it. He certainly had an understandable paranoia."

He added: "During the 1980s in particular there was a lot of threatening people to stop investigations. The frighteners were put on people.

"The British establishment has a history of looking after its own and hushing up peccadillos in the interest of what they see as national security.

"I'm not sure whether he thought it was someone connected to the group [the alleged paedophile ring in Westminster] or the intelligence services," he continued.

"He warned me. He said you've got be prepared for any shit that comes about as a result of this information, because there are powerful people who don't want that information out there."

Dickens' son also mentioned the break-ins at the family home during an interview with ITV News.

''My parents had two burglaries at the time close to it without anything being taken, which seemed a very professional job the way they were carried out, so again a bit of suspicion there but who knows,'' he said.

''It seems strange to make that amount of effort and amount of concern to get in to a property and not take anything. Who knows … another mystery''.

Dickens' paranoia about being targeted may explain why he failed to follow up on the files he had handed in to the Home Office between submitting them in 1983 and his death in 1995.

The Tory MP was a dogged campaigner against paedophilia for many years, but he appears to have done little about the allegations after he handed them in to then-home secretary Lord Britten.

Later today, the permanent secretary at the Home Office will answer questions about the department's handling of those allegations when he appears in front of the home affairs committee.

Mark Sedwill conducted the review into the department's original handling of the allegations in the early 1980s, after Dickens handed in what was thought to be a dossier.

Sedwill's review concluded that it was more likely to be a series of letters, 114 of which cannot be found.

Thirteen items were found, four of which were not known to police.

Yesterday home secretary Theresa May announced a review of Sedwill's review, saying that although it was carried out "in good faith" the seriousness of the allegations meant "the public need to have complete confidence in the integrity of the investigation's findings".

In a letter to committee chairman Keith Vaz ahead of this afternoon's session, Sedwill said Dickens' correspondence related mostly to paedophilia but covered other topics as well, including how to protect children from the occult. That chimes with the MP's eccentric reputation at the time.

Today it was announced that a seperate, wider review into whether public bodies had failed in their duty of care towards children would be headed by Dame Butler-Sloss. The independent panel inquiry will publish an interim report before the general election.