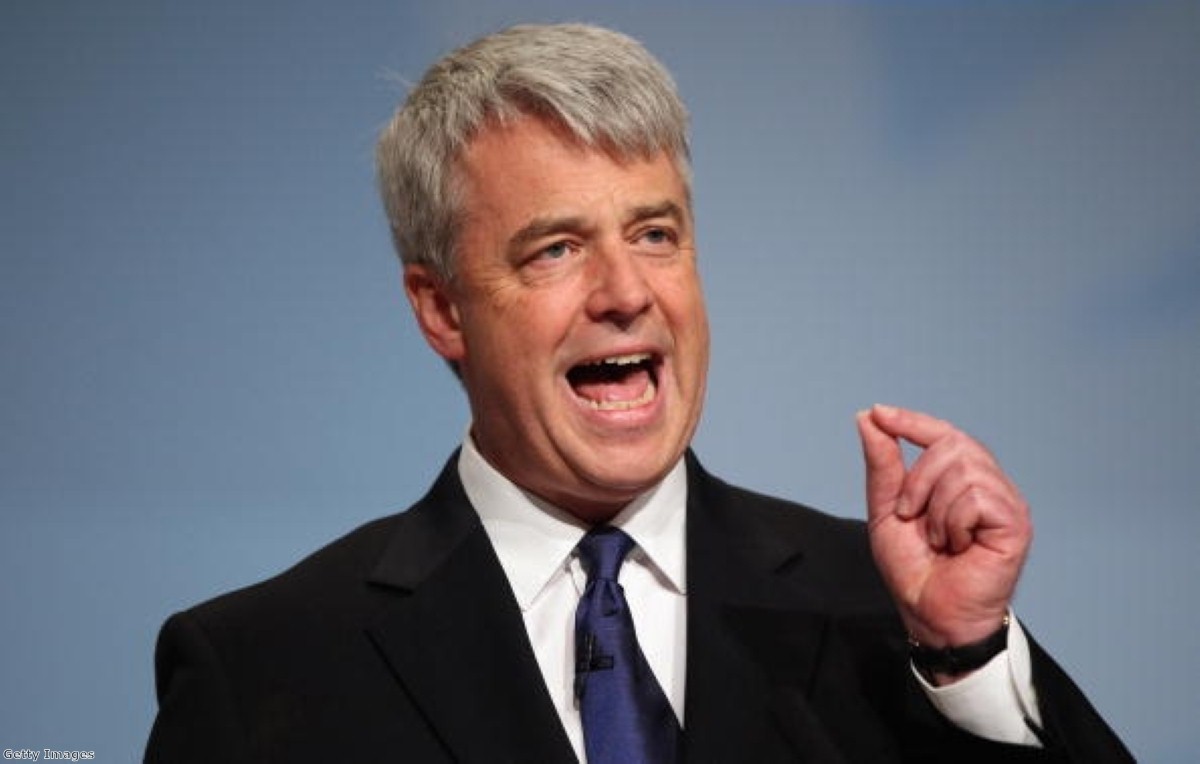 Labour is backing a private members bill intended to repeal the competition provisions in the coalition's NHS reforms.

Clive Efford's bill would rewrite the rules which force market tendering of services and embeds competition law in the health service.

"The service which is there for us from when we enter the world to when we come to leave it is being shamelessly dismantled before our eyes," Efford said.

"Private profits for the one per cent are being put before an integrated health care system, safe clinical decisions and ultimately patients' needs."

The bill will not be debated in the Commons until November, but Labour can use the intervening months to focus its NHS attacks by demanding Liberal Democrat and Tory MPs support it in local campaigns.

Labour candidates in marginal seats are already being encouraged to call on incumbents to back the bill and highlight how current rules are wasting money and leading to fragmented services.

"David Cameron's biggest mistake by far is his decision to break the coalition agreement promise of 'no top-down re-organisation of the NHS'," shadow health secretary Andy Burnham said.

"He is the prime minister who put the NHS up for sale without first seeking the permission of the British public.

"Conservative and Liberal Democrat MPs will now need to decide whether they are prepared to go into an election defending that policy or whether they will do the decent thing and admit they got it wrong."

The bill will focus on two elements of the reform. Firstly it will tackle Section 75 rules which force doctors to put services out to market even if they do not want to.

Last year the chief executive of the NHS David Nicholson commented on the rules: "You've got competition lawyers all over the place, causing enormous difficulty.

"We are getting, in my view, bogged down in a morass of competition law which is causing significant cost in the system."

Experts also warn that the adoption of services by different firms and organisations risks atomising services, leading to patients being sent across the country for tests, with providers often failing to communicate with each other ahead of meetings.

The bill would also scrap elements of the Health and Social Care Act which open up the NHS to EU competition law.

Monitor's role as economic regulator enforcing competition alongside the Competition and Markets Authority (CMA) would also be brought to an end.