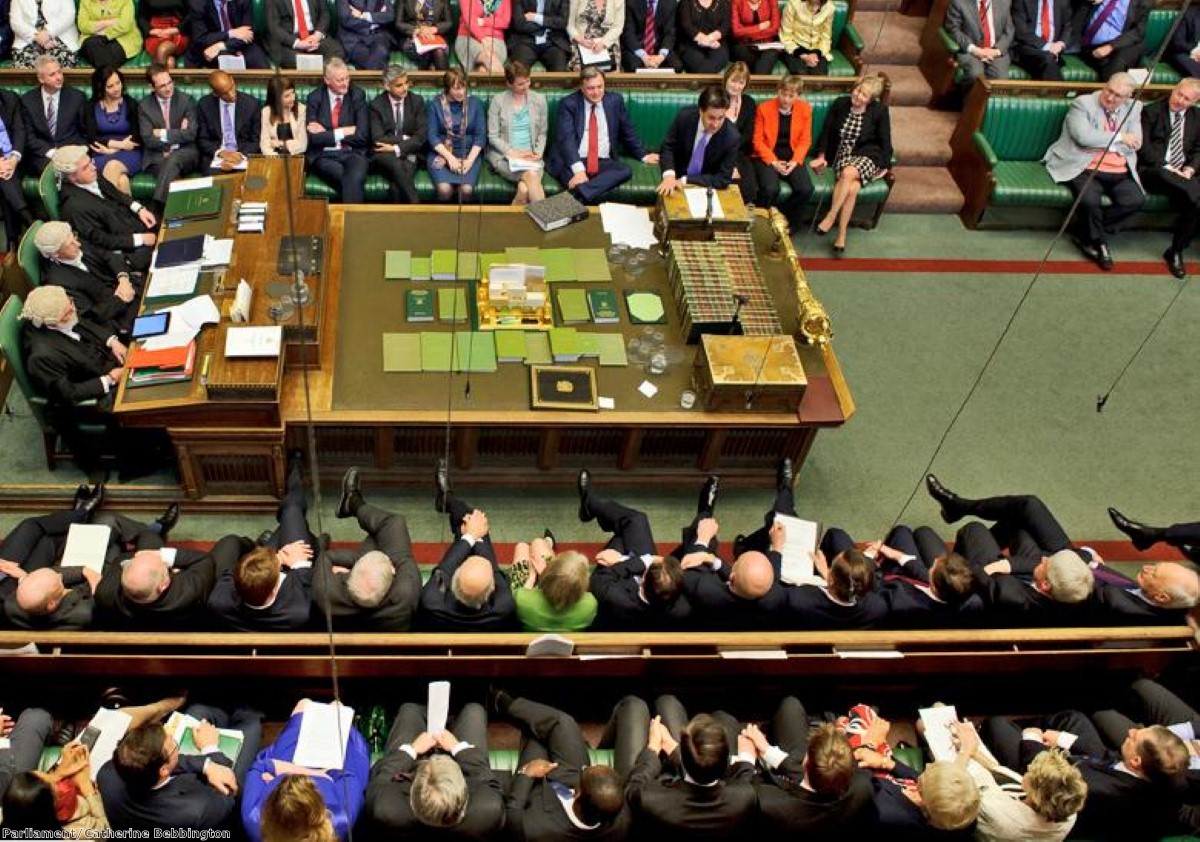 Women's minister Nicky Morgan's suggestion that all-women shortlists could be considered for the Conservatives has been slapped down by the party.

A senior Tory source said all-women shortlists are "categorically not an option" following Morgan's comments in a Mumsnet webchat earlier this week.

When asked about whether the Conservatives should match Labour's "big strides" on increasing women's representation through all-women shortlists, Morgan – in her first comments on the issue since taking on her new job – did not rule the option out.

"I do think the big issue is we just aren't getting enough women coming forward (which is an issue for all parties) – we are seeing more women selected now in our seats," she wrote.

"I think we need to see where we end up in 2015 and if we are still struggling to get more women MPs then no option is off the table."

Progress in 2015 is unlikely because the Tories have abandoned the A-list which saw their number of female MPs rise from 17 to 49.

Sixteen per cent of David Cameron's parliamentary party is now female, compared to 33% for Labour and 13% for the Liberal Democrats.

Now, though, only around a third of Conservative candidates are women. The party leader is expected to distract from the problem by using his final reshuffle before the election to meet his pledge of ensuring one-third of his ministers are women.

The issue remains a sensitive one in the Conservative party. Earlier this year one Tory councillor was condemned as sexist after criticising the policy by tweeting an image of lingerie models.

A Tory councillor sparks sexism row after comparing an all women shortlist to glamour girls in undies – @DailyMailUK pic.twitter.com/7MsIDLcEw3

Shadow women's minister Gloria De Piero said the decision from high in the Tory party showed "what a low priority" women's issues are for the prime minister.

“Everyone knows David Cameron's Conservatives have a women problem – the women's minister admits it and even one of his own backbenchers has revealed that under this prime minister, there's little room at the top table for women," she said.

"Yet he won't even consider all-women shortlists, which have enabled Labour have more women MPs than all the other parties combined."