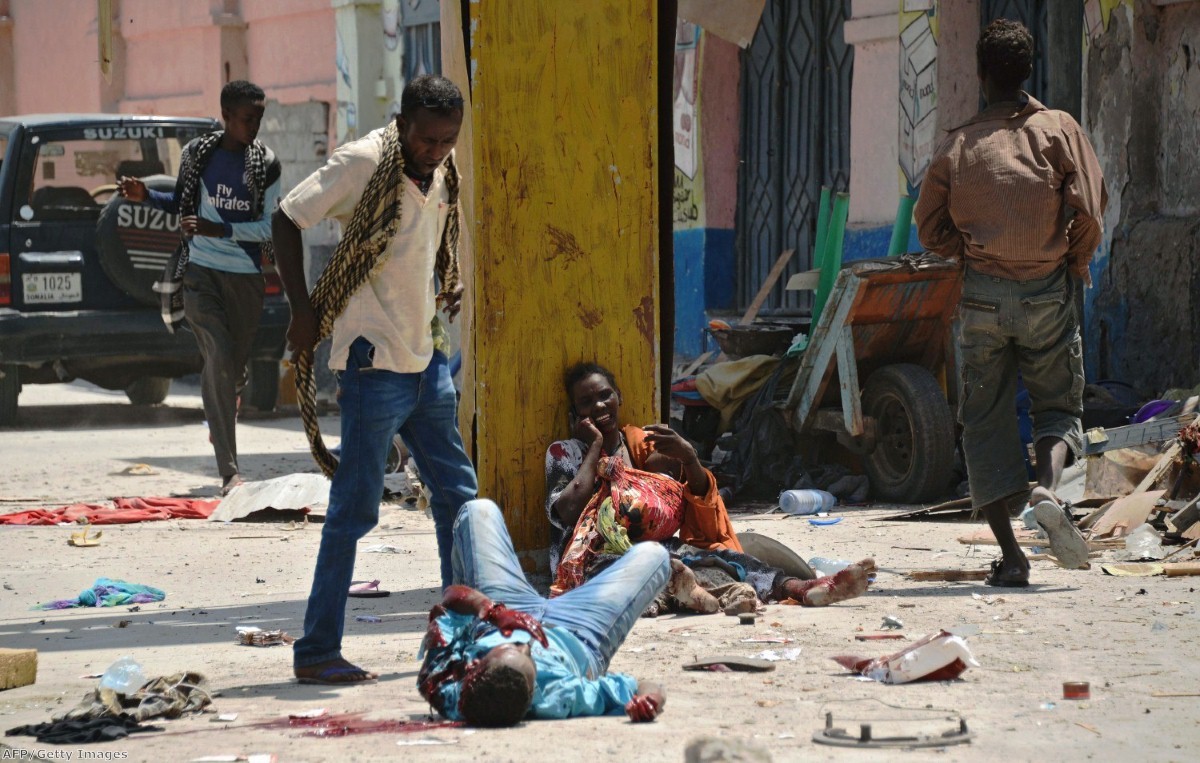 A deportation to Somalia set for this morning has been halted at the last minute, following a successful judicial review.

Lawyers at Duncan Lewis secured an order from the upper tribunal, in a ruling which makes further removals to Mogadishu highly unlikely until the conclusion of a pending case on country guidance.

"Our view is the secretary of state is pretty much out of their mind to proceed with removals to Mogadishu," solicitor Toufique Hossain told Politics.co.uk.

The application argued that no removals to Somalia should be taking place while the upper tribunal considers an appeal on UK country guidance about the failed state.

The Home Office insists the situation in Mogadishu has improved sufficiently for deportations to be resumed, but this has been flatly contradicted by security experts and human rights groups.

Recent bombings and evidence of government lack of control in the capital have bolstered independent experts' warnings about the fragility of recent achievements by the Somali government.

Amnesty International said human rights violations were taking place across the country with impunity and that no part could be considered safe.

"Though there have been improvements in the security situation in Mogadishu, they remain fragile and volatile," its report found.

"In the circumstances prevailing at the time of writing, there is little or no indication that any improvement has resulted in a fundamental, durable and stable change of circumstances in south and central Somalia as demonstrated by the recent attacks by Al-Shabaab in Mogadishu on May 5th and April 14th 2013."

Refugee Action, which facilitates the assisted voluntary return program, was outraged by the decision to restart removals to Somalia.

"Refugee Action are concerned to learn that the Home Office have recommenced forcible removals to south and central Somalia in the face of serious security concerns," Lou Calvey, director of operations, said.

The UNHCR, which found targeted killings take place daily in Mogadishu, also warned against returning people to the region.

Al-Shabaab commander Ali Mohamed Hussein recently warned that any Somali returned from a western country would be treated as a legitimate military target.

Even the security chief of the airline carrying out tomorrow's removal, Turkish Airlines, was killed when his company car was attacked in Mogadishu last month.

The individual who is being deported tomorrow is currently in Dover Immigration Removal centre.

In an interview with Politics.co.uk earlier this year he branded his detention and removal programme an act of psychological torture.

"I said: 'Please don't send me there. I'll be killed if I get sent there. If you're going to send me to Mogadishu just kill me here'," he said.

"No-one in the Somali community believed me. They said: 'It's impossible to send Somali asylum seekers back. They can't remove you. Don't worry. The world knows it's very dangerous'."

An individual returned from the UK to Somalia last month was reported by Al Jazeera to have been punched and kicked by guards accompanying him, leaving him bleeding in a cell with one of his teeth having been knocked out.

Speaking by telephone from the Somali capital, he told reporters: "I have surrendered myself to death. All I am thinking is that I am a dying man."