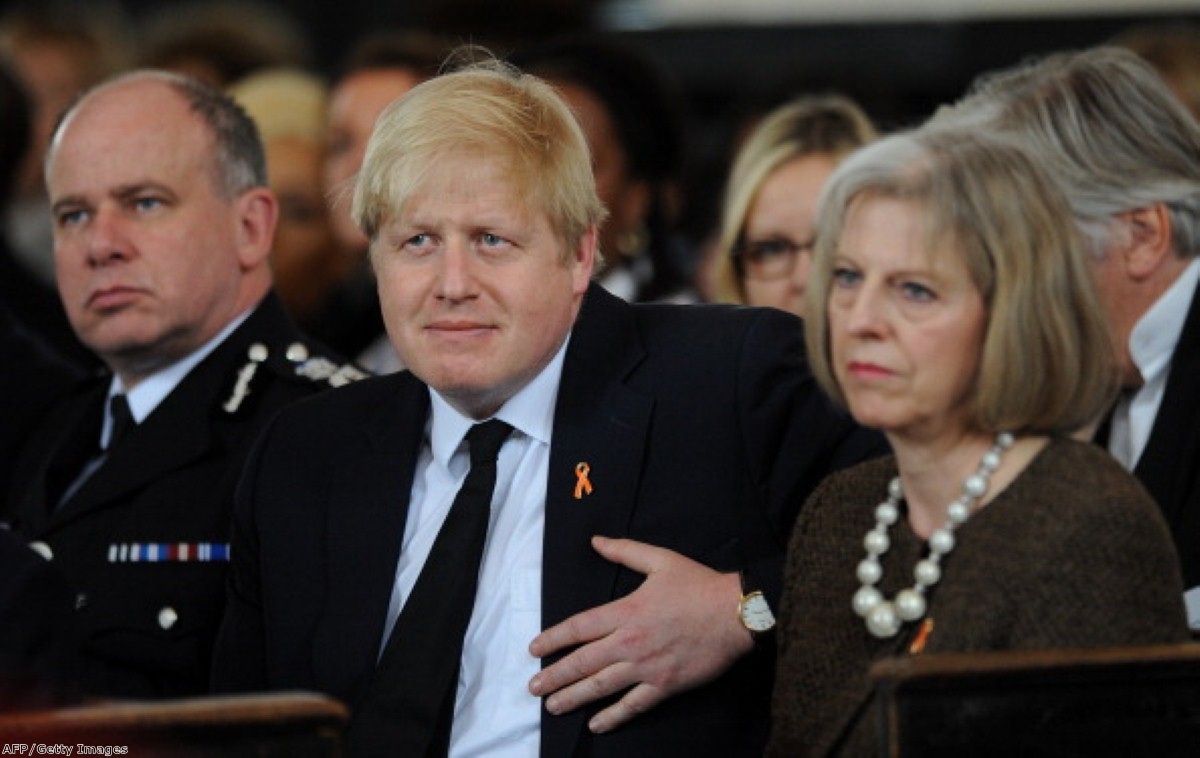 The government should allow hundreds of thousands of illegal immigrants living in the UK to become British citizens, Boris Johnson has insisted, as he launched a stinging attack on the government's immigration and asylum policies.

The London Mayor called on the government to "regularise" those undocumented migrants who have been in the country for more than ten years.

He told Total Politics magazine that while an immigrant amnesty may act as a "pull factor" to new migrants, it was "crazy" to carry on as we are.

"The alternative is to continue in a situation in which half a million people or maybe 750,000 people in Britain, most of them in London, not registered, with no papers, contributing to the London economy, making money, but not paying tax," he said.

Johnson launched his strongest attack yet on the government's immigration and asylum policies.

He attacked the government's handling of the "heartbreaking" case of Mauritian student Yashka Bageerathi who was deported from the UK just two months before she was due to take her A-Level exams.

"What we could do, if we are being honest about it, is crack down, round these people up and send them home.  If you want to understand why that would not work, just look at what happened with this sad case of this girl at Yarl’s Wood. Yashika Bageerathi.

"It’s a heartbreaking case in many ways. You can see why Whitehall doesn't know what to do, because the law says one thing but the people with whom Yashika has now lived and the community that know her say 'no'."

"The logical thing to do is you either do what I'm saying or you do what the government tried to do and say 'I’m sorry if you are not here legally, go home'.

"The idea that you can go to 500,000 people, most of whom have friends and neighbours and lives in this city and sort of rip them out, deracinate them, pull them up by their roots, it's not going to happen."

He also attacked the government's attempts to limit immigration from outside of the EU.

"Who split the atom in Cambridge? A guy called Sir Ernest Rutherford. Where did he come from? New Zealand. What have we just done in the last couple of years? We've had a 60% reduction in the number of New Zealanders. A brilliant bloody policy," he said.

Johnson first backed an amnesty for illegal immigrants during his mayoral election campaign in 2008 but has gone quiet on the policy in recent years.

The coalition government's failure to fulfil their pledge to limit immigration to the 'tens of thousands' has emboldened the hands of those like Johnson who would prefer a more lenient approach.